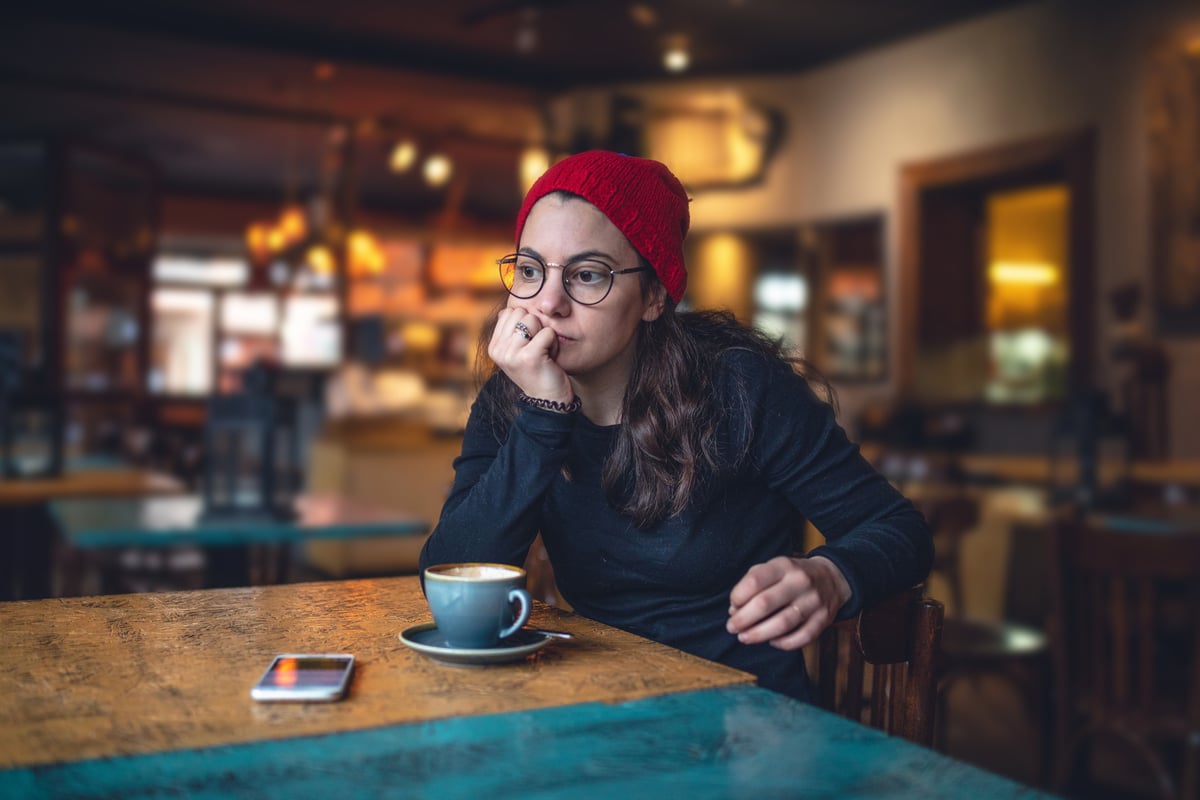 Here's where extra unemployment money is about to come to an end.

Back in March, when the American Rescue Plan was signed into law, weekly jobless claims were still steadily rolling in, and much of the public was not yet eligible to receive a coronavirus vaccine. As such, lawmakers made the decision to put $1,400 stimulus checks into Americans' bank accounts and boost unemployment benefits by $300 a week through early September.

At this point, however, we're in a much different place as far as the economy and vaccines go. In fact, a lot of states are actually having a hard time finding workers to fill open positions. Many are attributing that to the fact that jobless workers are getting a $300 weekly boost and are earning more money on unemployment than they would via a normal paycheck.

It's for this reason that 25 states are pulling boosted unemployment well ahead of the early September deadline. In Alaska, Iowa, Mississippi, and Missouri, those boosted benefits have already gone away. And now, starting this weekend, eight more states will be ending that federal unemployment boost -- leaving several hundred thousand people in the lurch.

Where boosted unemployment is going away

An estimated 417,000 jobless workers are about to see their weekly unemployment benefits shrink by $300 starting this weekend in these eight states:

In addition to pulling the plug on the $300 weekly federal boost, states are also ending the Pandemic Unemployment Assistance (PUA) program, which has provided jobless benefits to gig workers and freelancers who normally wouldn't be eligible for unemployment.

Interestingly, Indiana residents have attempted to fight back by suing Gov. Eric Holcomb in state court earlier this week to keep that boosted aid going. (A ruling hasn't yet been rendered.) Some individual plaintiffs argued that they can't return to work even if they wanted to due to pandemic-related circumstances outside their control, like schools not yet being fully reopened for in-person learning.

In fact, a lack of childcare is keeping a lot of people out of the labor force, and until schools resume a normal learning schedule, it won't make financial sense for some lower-wage earners to return to a job. That's because the cost of daytime care could, in many cases, wipe out wages from a low-paying job.

There's also the issue of not everyone having yet received a coronavirus vaccine. Some people may have to wait due to health reasons, and so they can't easily return to work right away.

While those collecting unemployment will continue to receive their regular state benefits once their $300 weekly boost goes away, those lower benefits may not be enough to help people make ends meet.

Furthermore, while 25 states are ending boosted benefits early to address labor shortages, the U.S. economy on a whole is still down 7.6 million jobs compared to the number available before the pandemic. Pulling the plug on that $300 a week is apt to hurt people who can't find work or can't accept it immediately. And so unfortunately, beginning this weekend, things are about to get a lot worse for a lot of people.