8 Ways to Save Money at Disney World 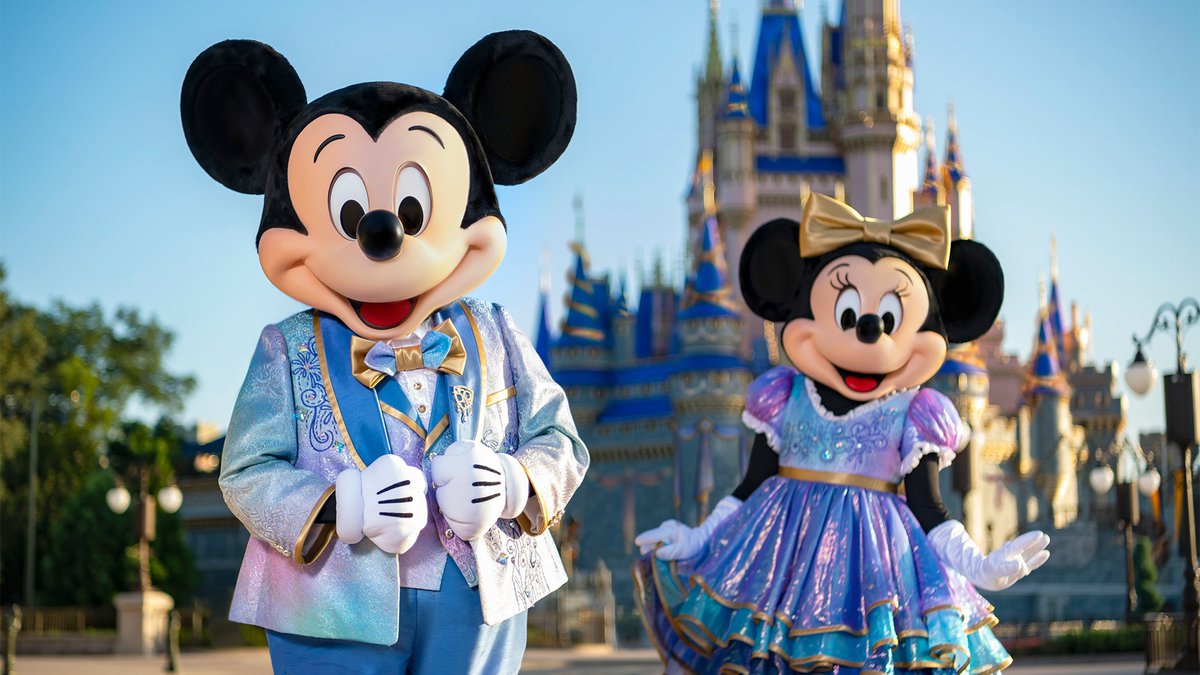 It's possible to save money and still have an incredible experience.

Although you can find some discounts, a trip to Disney World in Orlando, Florida is expensive. A four-night hotel stay at a Disney Value Resort (Disney's least expensive option), four days' worth of tickets to any of Disney's parks, and four days of food runs around $4,200 -- without airfare. When you're spending more than $1,000 per day for a vacation, it pays to find ways to cut costs.

To budget, it helps to know more about Disney World. Fortunately, there's an abundance of information available through the Disney website and fan forums. That's where Amber Stultz of Kansas City earned her PhD in all things Mickey and friends. It began several years ago when Stultz and her husband, Matt Demarest, decided to take their young daughter, Charley, to Disney World for the first time.

As the couple budgeted for the trip, Stultz poured herself into learning more about Disney to help decide exactly how much they needed to save to make their trip. She discovered ways to cut down on expenses without sacrificing the Disney experience. Since that first trip, Stultz has made four more visits to Disney World. After those visits (and with a new child in the family), Stultz knows the value of saving up.

The Stultz-Demarest household refuses to pay interest on credit card debt. They do use a rewards credit card for everyday purchases, but they pay it off in full by the end of the billing cycle. That way, they have plenty of airline miles by the time they're ready for vacation.

The couple also has a special "travel" account. Each time they receive a paycheck, they deposit 3% of their net pay (the amount received after taxes) into their travel savings account. According to Demarest, they also put 3% of "found" money into the account. Any time there's a tax refund, bonus, or other source of unexpected funds, a portion goes toward their next trip. Let's say Demarest receives a bonus for $2,000. Of that, $60 immediately goes into the travel fund ($2,000 x 0.03 = $60).

Stultz also spends five to 45 minutes most days filling out consumer opinion surveys. While each survey only pays $0.50 to $10, the funds quickly add up. Any side hustle you can do from home can add to your travel budget.

Because the two know how much they must put aside for their trip, they can continually gauge how close they are to saving enough, and when it's financially safe to make reservations.

Like many people, the Stultz-Demarest household finds it easy to get caught up in the Disney dream. After all, commercials show smiling families holding hands and skipping down a practically abandoned Main Street. In real life, Main Street can be quite crowded. A churro costs more than $6, and a turkey leg sets you back nearly $12. Having come face to face with that reality on several occasions, the family has found eight ways to save money and avoid disappointment:

Asked why the couple has chosen to visit Disney World so often, Stultz answered, "For me, it's practical. With Disney, there's a built-in itinerary. You pay for tickets in advance, and then have things to do every day. If you want to rest, you can explore the hotel or go swimming. If we planned a trip to someplace like Colorado, I think it may be harder to find things to do."

Stultz was quiet for a moment before adding, "And Disney is magical. That's the important part."