95% of Workers Are Thinking of Switching Jobs. Should You? 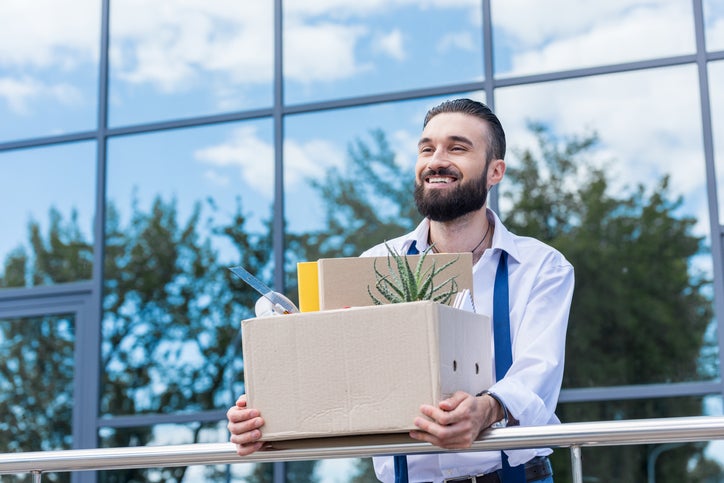 Believe it or not, now's not the worst time to contemplate a change.

Part of that could boil down to the fact that many companies have kept their workers remote since the start of the pandemic. Others may be burned out after having spent the past 15 months juggling remote school and job responsibilities.

But while today's workers aren't necessarily looking to quit their jobs in droves, they are seeking to make changes. In fact, 95% of workers are now considering changing jobs, according to a recent report by Monster.com. Just as interestingly, 92% of workers say they're willing to switch industries to find a more suitable position.

Should you change jobs right now?

The Labor Department says that 4 million people quit their jobs in April. At the same time, there are an estimated 9.3 million job openings. That means that switching roles is by no means off the table right now if you're unhappy with your current position.

But is now the right time to make that leap? Before you switch jobs, it's important to answer these key questions.

1. Am I unhappy with my job or just burned out?

Working from home isn't for everyone, and if you've been doing it while also having to look after your kids, you may be mentally and physically exhausted. But don't let that burnout drive you away from a job that still has potential. Instead, try to figure out if the issue is really with the job itself, or the circumstances you (and many people like you) have been dealt.

2. Do I have a specific role in mind?

If you're going to switch jobs or industries, it helps to be focused. If you take the attitude of "Any other job will be better than my current one," you might end up in a similar situation where you're unhappy with your work and start craving a change. If you're looking to make a move to a completely new field, a good bet is to first talk to people in that industry and learn its ins and outs. You may think, for example, that advertising is a fun and creative field to work in, only to learn that it's far more stressful and cutthroat than you initially imagined.

3. How will this move impact my finances?

It's one thing to switch to a job that will pay a comparable salary to what you're making now. But in some cases, taking a new job means facing a pay cut, whether you stay in your current field or explore a new one. Make sure that's something you can afford, because the last thing you need is to swap job-related stress for financial stress. And if you are going to accept a pay cut, make sure you have enough money in savings to absorb that hit.

We may still be grappling with the pandemic, and the economy may still be down millions of jobs compared to the number available before it began, but that doesn't mean you're stuck in your current role. If you're not happy with what you're doing professionally, don't hesitate to pursue a change. Just make sure you go about the process methodically so you wind up truly happy in the new role you take on.