Airlines to Get More Stimulus Relief, Even as the Unemployed Wait for Aid 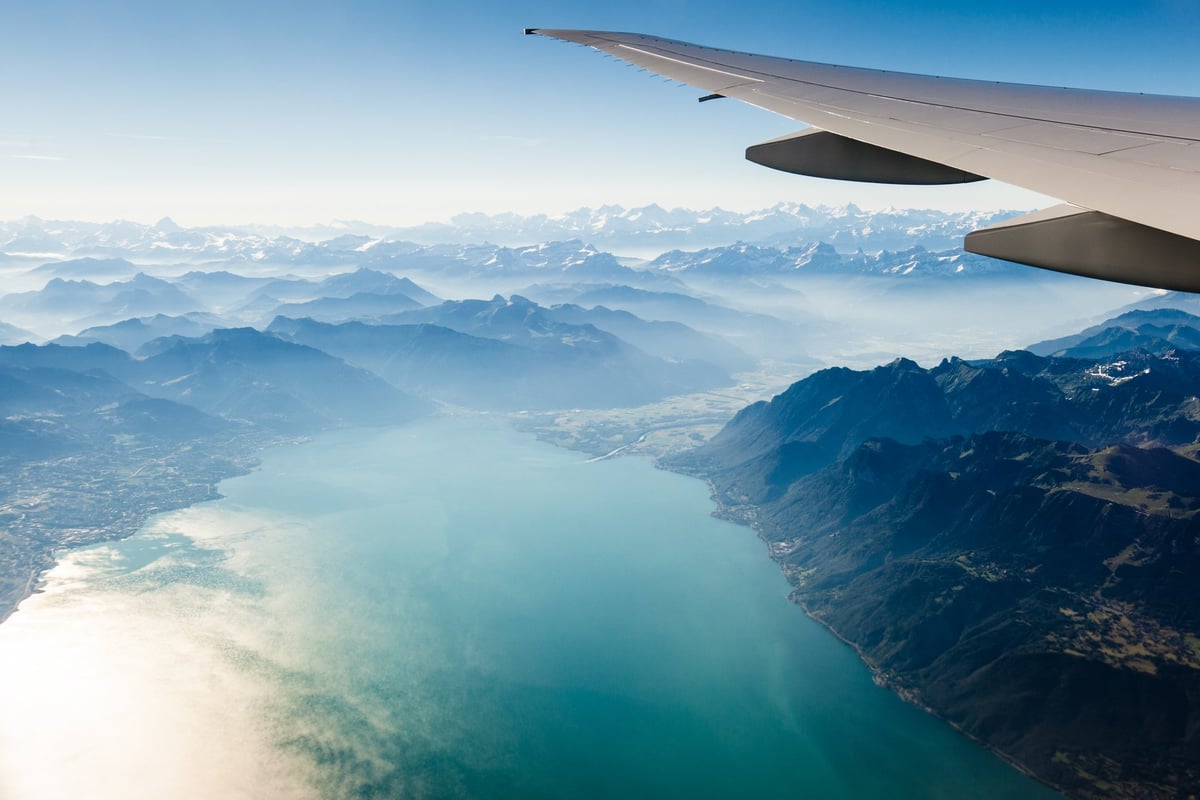 It's not only the airlines who are struggling during the pandemic.

Airlines have undoubtedly been hit hard during the pandemic as demand for travel has dropped to near-record lows. In order to help the industry survive when revenue has fallen, the United States Treasury Department has offered loans to seven major airlines: Alaska, American, Frontier, JetBlue, Hawaiian, SkyWest, and United.

The Treasury was authorized by the CARES Act to make affordable loans valued at up to a total of $25 billion to the airlines. The goal is to provide the companies with enhanced liquidity, and each airline is entitled to receive up to $7.5 billion in funding, as long as they comply with certain conditions.

Some airlines complain Washington's efforts have been insufficient and warn inadequate relief may lead to layoffs. Airlines, however, are not the only ones feeling the financial impact of coronavirus. The unemployed, who have far fewer options than these large companies, have been left waiting for help since expanded benefits ran out at the end of July.

The unemployed have been left in the lurch

The CARES Act provided an extra $600 a week in unemployment benefits to laid-off workers, but this boosted benefit ran out months ago. When it ended, millions of Americans were left with only a small fraction of their pre-pandemic income.

President Trump attempted to solve this problem with an executive order to raise benefits for affected workers by up to $400 per week. The idea was that $300 would come from federal funds and individual states would give the extra $100. However, states objected to the stress this would place on their budgets, so the state contributions were made optional and only a handful of states agreed to pay the extra money.

In all states except South Dakota, however, workers will get some extra federal funds if they certify their employment was affected by COVID-19. But an extra $300 per week is half the help they got from the CARES Act and it still leaves far too many people struggling. And the extra benefits still aren't available in some states, as it will take time for the bureaucracy to catch up.

The extra $300 in weekly benefits is also available only to workers who'd otherwise receive more than $100 in weekly unemployment benefits without the added federal funds. This leaves out a substantial number of lower-income Americans who may need additional money the most.

The biggest problem, however, is that the extra federal money is limited and states may not get more than six weeks' worth of funding to provide added benefits. Some states are already running short of funds and it's likely the pandemic will still be here when the rest of the money runs out.

All of this adds up to a lot of financial uncertainty and stress for those who have been left jobless -- which can only be resolved by Congress. It needs to take action and sign a law that would offer more money to those whose livelihoods have been affected by COVID-19.

Sadly, lawmakers have been working on another stimulus bill for months and have thus far been unable to compromise. Unemployment benefits are one source of friction: Democrats want to continue the extra $600 a week from the CARES Act. Republicans want a smaller boost and/or a cap on the extra funds at a percentage of pre-pandemic wages.

Americans who are faced with a cash-flow crisis of their own need help just as much as the airlines do -- perhaps even more, as some major airlines have turned down the Treasury's loan because they could access affordable credit on the private market. Individuals who have been laid off may not all be able to qualify for a competitive low-interest personal loan. It's difficult for people without income to get the best interest rates or, for example, a 0% APR credit card -- especially if they've fallen behind on their bills. And while some financial institutions have made coronavirus hardship loans available, even these are limited in both size and scope. Those Americans without easy access to credit deserve government relief as well.

Of course, the loans the airlines are currently being offered was authorized by the CARES Act. Many airlines argue they need more assistance than this months-old coronavirus legislation can provide in order to avoid large-scale layoffs. That means these big companies will join everyday Americans in waiting for Washington to provide the additional stimulus aid that CEOs, lawmakers, economists, and the American public all agree is necessary.