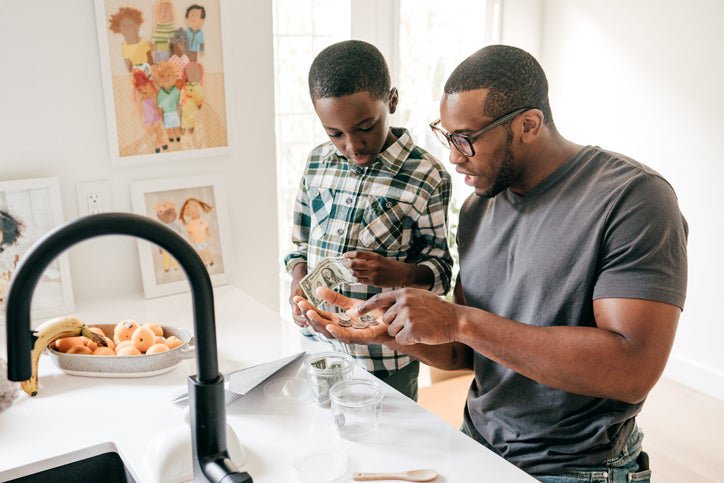 Though many people needed their stimulus checks to get by, for others, it was bonus cash.

Since the start of the pandemic, there have been three separate rounds of direct stimulus checks that have hit Americans' bank accounts.

The first round, worth up to $1,200, came as part of the CARES Act, while the most recent $1,400 check was a byproduct of the $1.9 trillion American Rescue Plan. In the middle, there was a $600 payment that was approved in late 2020. This was a stimulus round that almost didn't happen after lawmakers spent the latter part of the year haggling over relief plan details.

Those three stimulus rounds have helped a lot of people cover their basic needs, like putting food on the table and paying rent. And they've also allowed some people to get out of debt incurred during the pandemic, or at least chip away at it.

But not everyone who received a stimulus check seemed to be in need of that money. In fact, lawmakers who were opposed to those checks argued that sending out that cash wouldn't necessarily serve the purpose of stimulating the economy. And to some degree, they may have been right.

Americans are sitting on stimulus cash

So far this year, consumer spending has increased 20% over 2019 levels. But some people are still hanging on to their stimulus funds.

In fact, Bank of America CEO Brian Moynihan recently confirmed that consumers have more money in their checking accounts in light of those payments. Specifically, he says Americans have not spent about 65% to 70% from the last couple of stimulus rounds.

Of course, whether that's a good thing or a bad thing is up for debate. It's easy to make the argument that having more money in the bank is a good thing. That extra cash can be there as an emergency fund so that the next time there's an economic crisis, the public won't need as much of a bailout if more people have cash reserves to fall back on.

On the other hand, if people are hanging on to their stimulus funds and not spending them, that means that to some degree, that money isn't going into businesses that might need that revenue to stay afloat or rehire workers who were let go in the course of the pandemic.

While the U.S. unemployment rate has declined substantially since peaking in April of 2020, the economy is still down 7.6 million jobs compared to the number that were available right before the pandemic began. And if stimulus check recipients opt to hoard that money rather than spend it, job growth could stagnate, thereby hindering a greater economic recovery.

Now to be fair, things haven't completely gotten back to normal with regard to the pandemic itself, and some stimulus recipients may be hanging on to that money so they can travel or socialize more once they feel comfortable doing so. But it's clear that a lot of people who received stimulus checks technically didn't need the money, and in light of that, a fourth stimulus round is looking less and less likely.