Americans Saved $3.7 Trillion During the Pandemic, but 1 Group Accounted for 70% of It 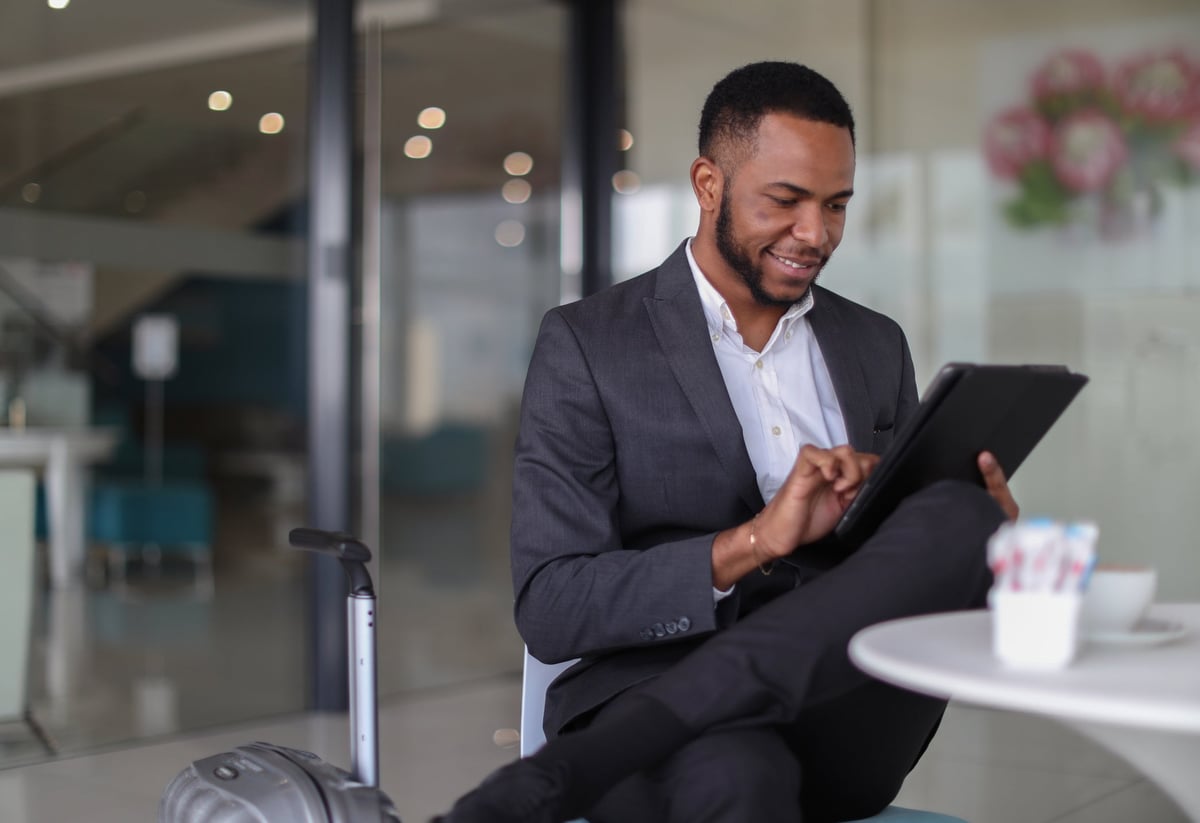 Americans added $3.7 trillion to their savings accounts during the pandemic, but not everyone was able to pad their accounts.

Americans on the whole saved a lot more money during the pandemic than they normally do. But while this is good news that many people increased their savings account balances, not everyone was able to sock away extra cash in their bank accounts during the coronavirus crisis.

In fact, a recent study shows that while billions of dollars were saved for the future, almost all of this money was funnelled into the accounts of a small subset of Americans.

The wealthiest 20% of Americans saved the most during the pandemic

According to recent research from Oxford Economics, Americans wracked up a grand total of $3.7 trillion in excess savings over the past year. This is above and beyond the normal growth in savings account balances that occurred before the COVID-19 pandemic.

People were able to save more money for a few primary reasons. Obviously, with much of the world locked down, there was a lot less to spend on. That meant more money was available to save. Stimulus checks also provided a lot of extra income to people, so it's not a surprise that some people were able to put more of it into the bank. And the stock market also rose over the pandemic year, which helped to improve people's financial situations and open up the door to more savings.

These economic factors didn't benefit all households equally, though, and some people were hit harder by the negative financial consequences of the pandemic. So, excess savings was far from evenly distributed.

In fact, the Oxford Economics study found that 70% of the $3.7 trillion gain in savings was concentrated among the richest 20% of Americans. That means for every $10 extra dollars that were saved, $7 of the $10 went to people who were likely already in pretty good financial shape.

The degree of disparity in how much of the extra savings went to wealthy families even surprised the study's authors despite their expectation that wealthy individuals and families would naturally be able to save more than lower earners and middle class families.

This disparity is expected to impact economic recovery

The Oxford Economics researchers determined, based on household spending patterns, that Americans are likely to spend approximately $360 billion of their saved money over the next 1.5 years as the world opens up and more buying options become available. But since it is primarily America's richest people who have lots of extra savings, their spending patterns will likely be different than what the average person's expenditures would look like.

Wealthy people often spend a smaller percentage of their savings on buying consumer goods and services. As a result, consumer demand over the next year and a half may fall short of what is expected. This could slow the economic recovery. And spending may also be more concentrated in the luxury sectors, rather than businesses that cater to everyday consumers.

Still, while the concentration of extra savings among wealthy families may increase wealth disparities and potentially mean the recovery is slower than anticipated, the fact remains that many people and families were able to save more last year. And 30% of $3.7 trillion is still quite a bit of extra money that the bottom 70% of households now have in their bank accounts to fund upcoming expenses and help see them through a rainy day. So the news isn't all bad.