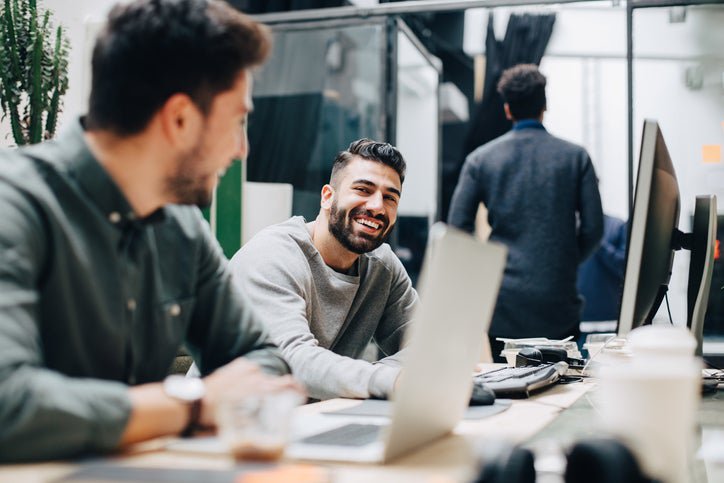 When the $1.9 trillion American Rescue Plan was signed into law in mid-March, it did more than just put $1,400 stimulus into Americans' bank accounts. It also boosted unemployment benefits by $300 a week through Labor Day. The point of that extra money was to help people without jobs stay afloat while they looked for work, but also to give them time to search for suitable work -- jobs that wouldn't compromise their health or safety.

Meanwhile, at this point, 26 states have made the decision to pull the plug on boosted unemployment ahead of its early September expiration date. The reason? Lawmakers are claiming that getting an extra $300 a week is disincentivizing too many unemployed workers from going out and finding a job. This especially applies to low and minimum wage workers who are earning more money on unemployment than they would at a job.

But while the sentiment seems to be that boosted unemployment is contributing to a shortage of labor, one White House official says otherwise.

Are boosted benefits really causing a labor shortage? Maybe not

Heather Boushey, a member of the White House’s Council of Economic Advisers, recently told Yahoo Finance that boosted unemployment isn't keeping people out of the labor force the way lawmakers claim it is. Boushey was quoted as saying, "So far we have not seen strong evidence that this is having a significant effect of pulling people out of the labor force. People know that it's temporary."

While the U.S. jobless rate is significantly lower now than it was at the start of the pandemic, the economy on a whole is still down 7.6 million jobs compared to the number available before the crisis began. And that's a big reason why so many people are still collecting jobless benefits today.

Furthermore, earlier on in the pandemic, when jobless workers were entitled to a $600 weekly boost in their unemployment benefits, researchers from Yale University found that Americans continued to look for work, even with that boost. And that was at a time when many people were earning a lot more on unemployment than they had the potential to earn at a job.

While some lawmakers might insist that the continued $300 weekly unemployment boost is causing labor shortages, the reality is that a lot of jobless workers still don't have access to daytime childcare and won't until the 2021-2022 school year begins.

Meanwhile, other people may have health issues that are preventing them from taking a job in a public setting. Those who haven't yet been able to get a coronavirus vaccine, for example, may not feel safe working in a supermarket or warehouse now that mask mandates have largely been lifted.

While an extra $300 a week in unemployment may be helping many jobless workers keep up with their bills, it's not necessarily stopping them from seeking work. The real test, however, will be in early September, when that extra aid comes to an end on a national level.

If job search volume picks up tremendously at that point, it may indicate that boosted benefits did indeed play a role in keeping people out of the labor force (though the simultaneous reopening of schools could skew that data). But for now, there's reason to believe that boosted benefits aren't solely to blame for creating labor shortages.