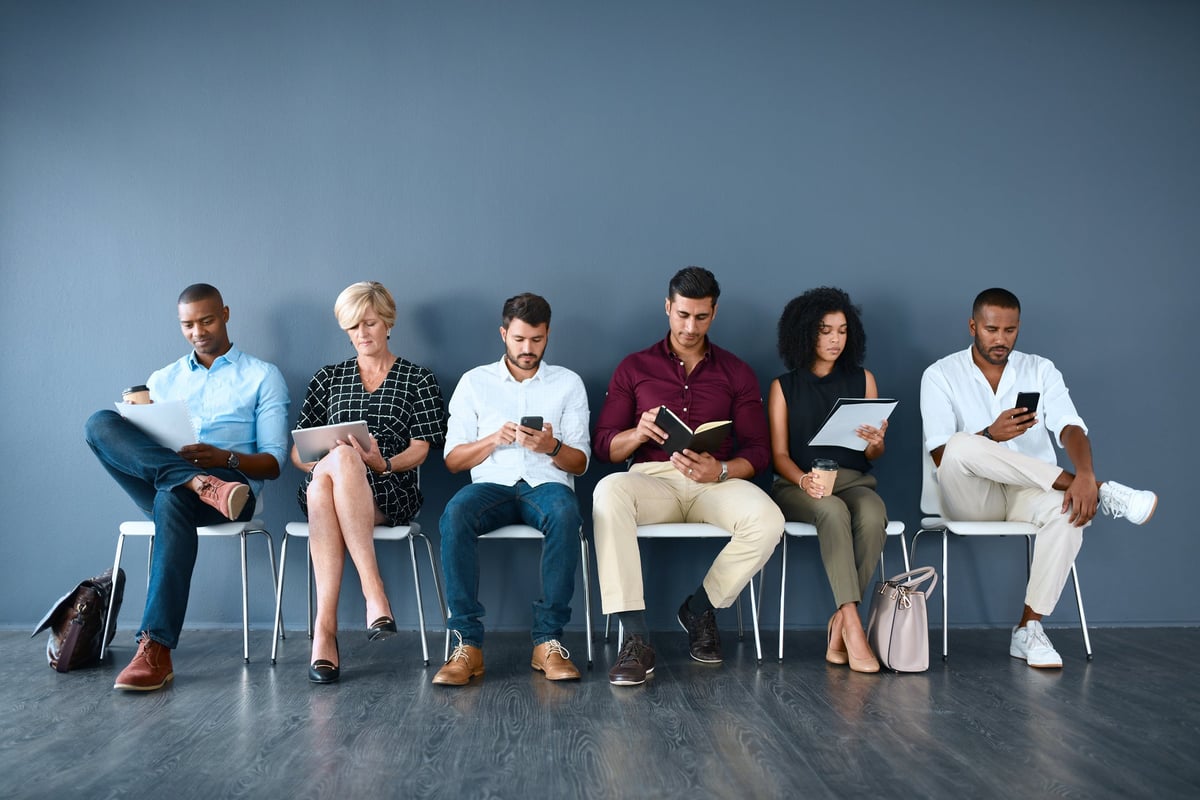 Another state is doing what it can to address labor shortages.

The U.S. economy is in a pretty weird place today. On the one hand, it's still down millions of jobs compared to the number that were available before the pandemic began. On the other hand, many states are reporting problems with labor shortages, particularly in certain lower-paying industries like hospitality.

For months, lawmakers have been pointing a finger at boosted unemployment benefits as the reason behind those shortages. The American Rescue Plan, the relief bill that put the most recent round of $1,400 stimulus checks in Americans' bank accounts, boosted unemployment by $300 a week through the beginning of September. But for some people (notably, low- and minimum-wage earners), that extra $300 alone is more than what they'd usually earn on a weekly basis by working full time. As such, lawmakers have been convinced that boosted unemployment has been keeping people from going out and getting a job.

To combat that, 26 states have attempted to end boosted unemployment ahead of its early September expiration. Some have been unsuccessful, like Indiana and Maryland, where they were ordered to reinstate benefits after trying to pull them. But states like Arizona did take that boost away, and jobless residents saw their extra $300 a week disappear on July 10.

But recognizing that people may need more incentives to get back into the labor force, Arizona is now stepping up and offering a return-to-work bonus to certain eligible recipients. Here's who qualifies.

A new incentive for workers

Arizona's return-to-work bonus will put up to $2,000 into some recipients' pockets. To qualify, Arizona residents must:

Getting a lump-sum payment could help workers absorb the costs associated with going back to a job. These could include:

Arizona isn't the first state to launch a return-to-work bonus program. Last month, Maine introduced a similar program that would reward workers who took a job in June or July.

As more states grapple with labor shortages, they, too, might consider implementing comparable incentive programs to get people back to work. While pulling the plug on boosted unemployment may help to some degree, there are other issues preventing people from returning to the labor force. Acknowledging the cost of getting a job -- and helping to offset it to some degree -- could give states with worker shortages the results they're after.