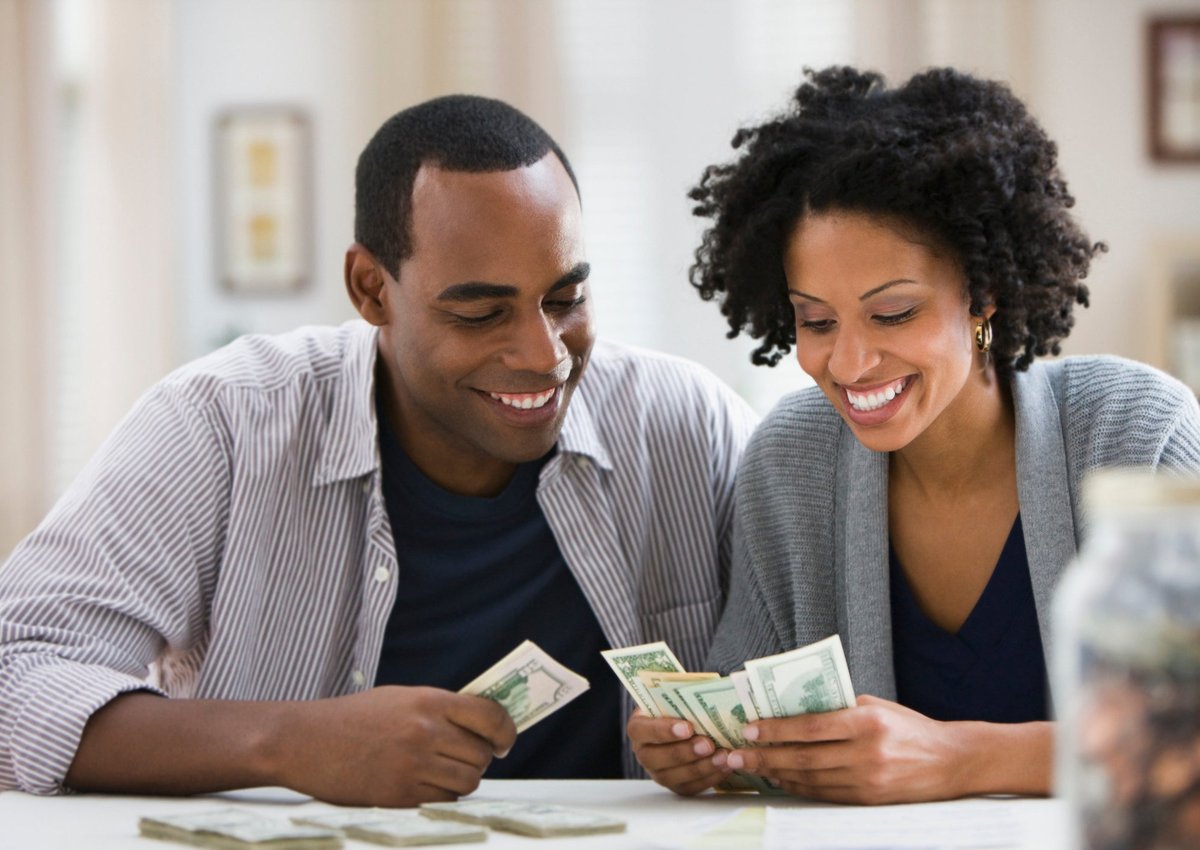 A judge has ruled that Arkansas must reinstate boosted benefits after ending them in late June.

When the American Rescue Plan was signed into law back in March, the economy was in poor shape. So it was easy to make the case for pumping stimulus funds into Americans' bank accounts and increasing unemployment benefits by $300 a week.

That $300 weekly bump was initially set to expire at the beginning of September. But during the spring, 26 states announced they'd be ending that boost ahead of schedule. The reason? Local labor shortages.

Lawmakers in those states were convinced that those extra unemployment benefits were keeping many people out of the workforce, and a lot of businesses were struggling to hire. Since that $300 alone is more than what a full-time minimum wage earner would make, the logic was that pulling that boost would get people back to work.

But some jobless people who lost their $300 weekly boost refused to sit back, do nothing, and struggle. Instead, they sued their states to get that money back.

Maryland and Indiana were both forced to restart boosted benefits after pulling the plug. Now, a judge has ruled that Arkansas must do the same.

The jobless get a lifeline

Arkansas, like several other states, ended those extra unemployment benefits on June 26. And now, Judge Herbert Wright has said that the state must restart that boost -- a ruling that could impact around 69,000 unemployed workers in the state. Specifically, Wright ruled that boosted benefits must be reinstated while the lawsuit gets resolved since cutting off that extra money could cause the jobless undue financial hardship.

While states hoped that ending boosted unemployment benefits early would solve their labor shortages, new reports show that hiring rates have not picked up in states that pulled the extra money. In fact, there's a good chance health-related concerns and a lack of childcare played just as substantial a role in making it difficult for the jobless to get back to work.

Plus, those health concerns may not go away anytime soon. Even though coronavirus vaccinations are widely available, the Delta variant is causing a surge in COVID-19 cases on a national level. So right now, convincing the jobless to go back to public-facing roles is not an easy thing to do, with or without boosted benefits in place.

But the childcare issue may resolve itself once schools reopen for the upcoming academic year. On a national scale, the plan is to largely bring students back for in-person learning. It'll be a waiting game to see how that impacts unemployment rates.

Will more states be forced to restart boosted benefits?

There are currently lawsuits pending in Texas, Ohio, and Florida to reinstate boosted unemployment. The fact that Indiana, Maryland, and Arkansas were forced to bring those benefits back doesn't mean that other states will have the same outcome. But now that there's a precedent, unemployed workers in those states may be primed for a lifeline, too -- at least until early September.