As Eviction Ban Deadline Looms, Renters in These Places Are Safe 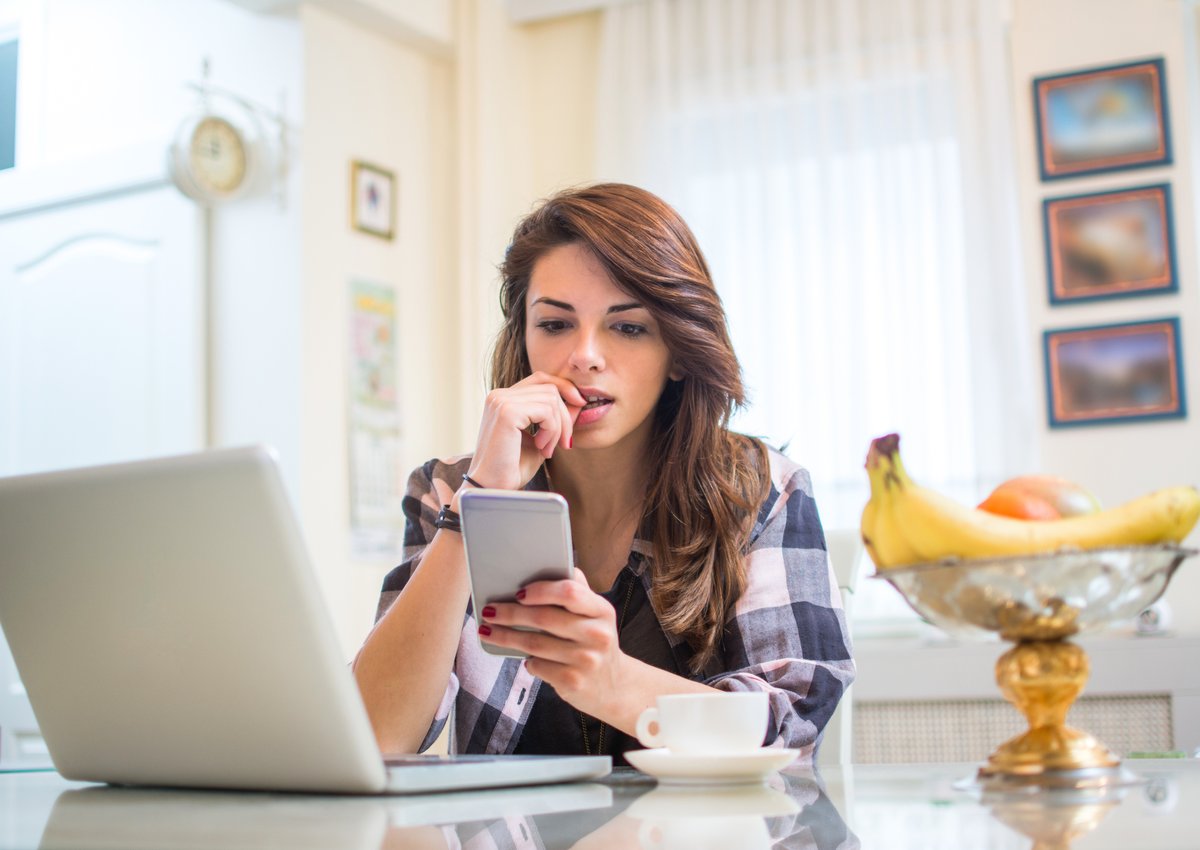 While the federal moratorium on evictions is ending later this month, some cities and states are taking extra steps to protect renters.

Millions of Americans have lost their jobs in the course of the pandemic, and many have suffered income loss even while remaining employed in some capacity. In the absence of savings to access, many tenants have fallen seriously behind on their rent over the past year.

Normally, not paying rent is grounds for eviction. But recognizing the potential for a mass homelessness crisis, the CDC put an eviction ban in place that's set to expire at the end of June. Under the ban, tenants cannot be evicted solely for the non-payment of rent (though they can be evicted for violating other lease terms).

At this point, it's estimated that over 10 million Americans are still behind on their rent, and while there is $45 billion in rental assistance available to the public, states have been slow to give that money out. As such, a lot of people could wind up being at risk of homelessness by the time the federal eviction ban expires on June 30.

The good news, however, is that some states and cities are taking extra steps to prevent tenants from being kicked out of their homes. Here are some of the places where renters will be entitled to additional protections even once the federal moratorium on evictions runs out.

In Vermont, evictions are barred until 30 days after the local state of emergency concludes. Based on the most recent extension of that state of emergency, which wrapped up June 15, Vermont renters are protected until mid-July.

In New York, tenants experiencing a financial hardship preventing them from paying rent are safe until August 31. That extension applies not just to tenant evictions, but foreclosures as well for those who own homes.

In New Jersey, tenants who can't pay rent cannot be evicted until mid-August. There's also legislation in the works to extend the state's eviction ban though Jan. 1, 2022.

Oregon's eviction ban is set to expire in conjunction with the federal ban on June 30. However, the state also has a rule in which renters cannot be evicted for rent owed between April 2020 and June 2021. Renters have until the end of February of 2022 to come up with those payments before landlords can take action against them.

Austin is prohibiting evictions from resuming until August. This extension applies not just to the city, but to surrounding Travis County.

Kenmore's city council just voted to extend its eviction ban until October. Seattle lawmakers are being pressured to extend that ban as well.

In Minnesota, tenants cannot be evicted if they're in the process of applying for rental assistance. That protection will last until June of 2022.

Like Minnesota, Nevada tenants are protected from eviction if they're applied for assistance. They also can't be evicted if their landlords refuse to accept that aid.

Unfortunately, a lot of people could wind up facing eviction at the end of June outside of these specific cities and states. Those who have not yet applied for rental assistance should contact their state housing agencies for more information on how to access relief funds. There is money out there to help prevent evictions -- it's just a matter of getting it into the right hands in time.