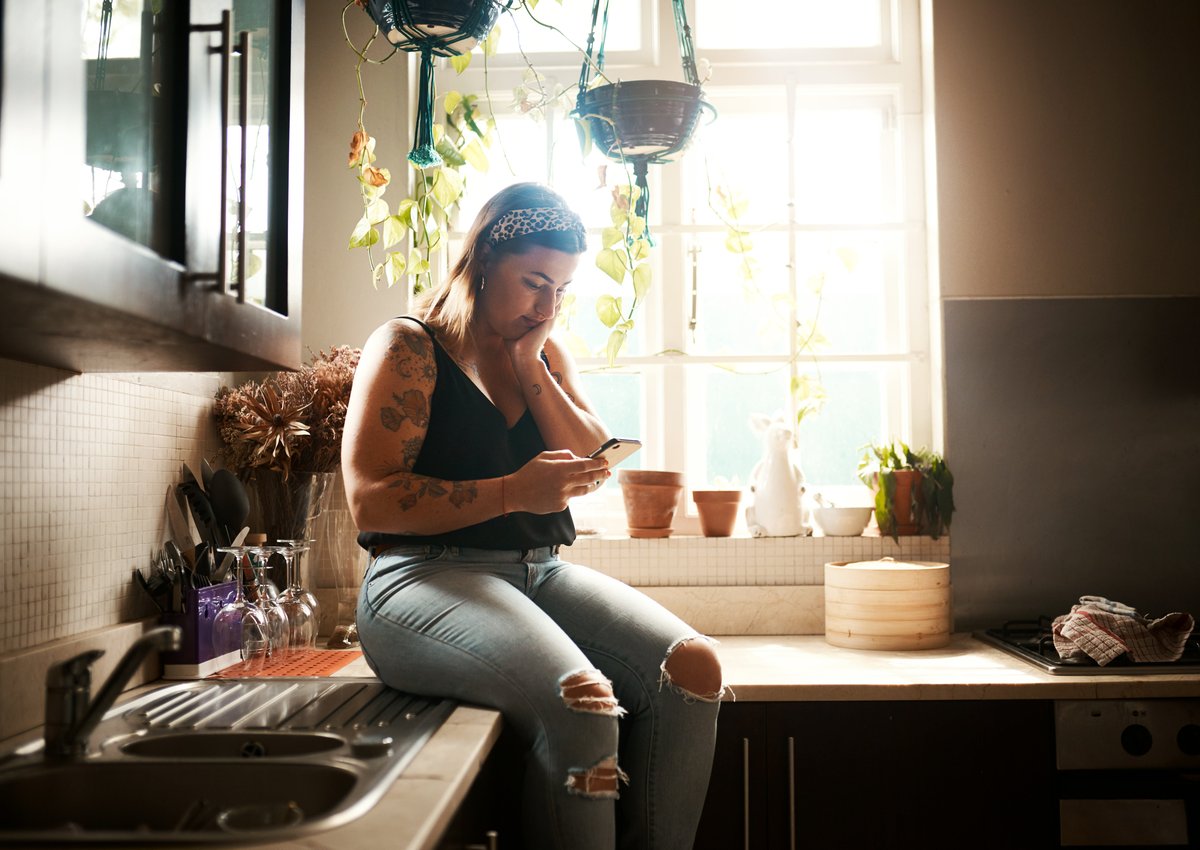 The federal eviction ban is set to expire on July 31. Now, Biden wants to give renters more time.

The coronavirus pandemic forced many people out of a job, and in the absence of having money in savings to fall back on, many renters had no choice but to stop paying their landlords. Recognizing the potential for a massive homelessness crisis, the Centers for Disease Control and Prevention put a ban on evictions back in September of 2020. And that ban has since been extended several times, most recently to the end of July.

At several points this month, it seemed certain that July's expiration date would stick. But now, President Joe Biden is calling on Congress to extend the eviction ban even longer.

A major problem with no good solution

It's estimated by the Center on Budget and Policy Priorities that 11 million Americans are still behind on their rent, and while there's aid available to help those people catch up, it's been slow to get distributed. The last two stimulus bills allocated $45 billion toward rental assistance. The problem, however, is that those funds were then allocated to states to give out individually.

Many states were slow to set up portals for residents to apply for that aid. And some states are taking a long time to go through existing applications and get that money out. The result is that roughly 16% of renters are still behind on their housing payments, and they don't know when they'll be approved for aid, if that even happens. And the fear is that those people will lose their homes if the eviction ban is allowed to expire in just a few days.

On the other hand, some make the argument that the eviction ban is unfair to landlords. A large chunk of U.S. landlords aren't large property management companies with vast financial resources. Rather, they're individuals who make a living collecting rent.

Landlord advocates have been arguing since last year that the eviction ban is unfair to the people who rely on steady rent payments to make ends meet. After all, landlords have their own mortgages and expenses to cover.

All told, there's really no good solution here. If the eviction ban is allowed to run out at the end of July, a lot of people could lose their homes. If the ban is extended once again, landlords are apt to be furious -- and some might land in a dire financial situation of their own.

Speeding up the distribution of rental assistance funds is a good way to help resolve the issue at hand. But unless the federal government steps in, it could take months to get that money out to the people who need it.

If the eviction ban expires on July 31, some renters will have more leeway than others. That's because some states have their own eviction bans in place that don't expire until later this year. But either way, lawmakers have a tough situation to navigate -- and they don't have a lot of time to make their decision.