Biden Is Giving Americans a Second Chance to Sign Up for Healthcare, and Over 500,000 Have Enrolled Already 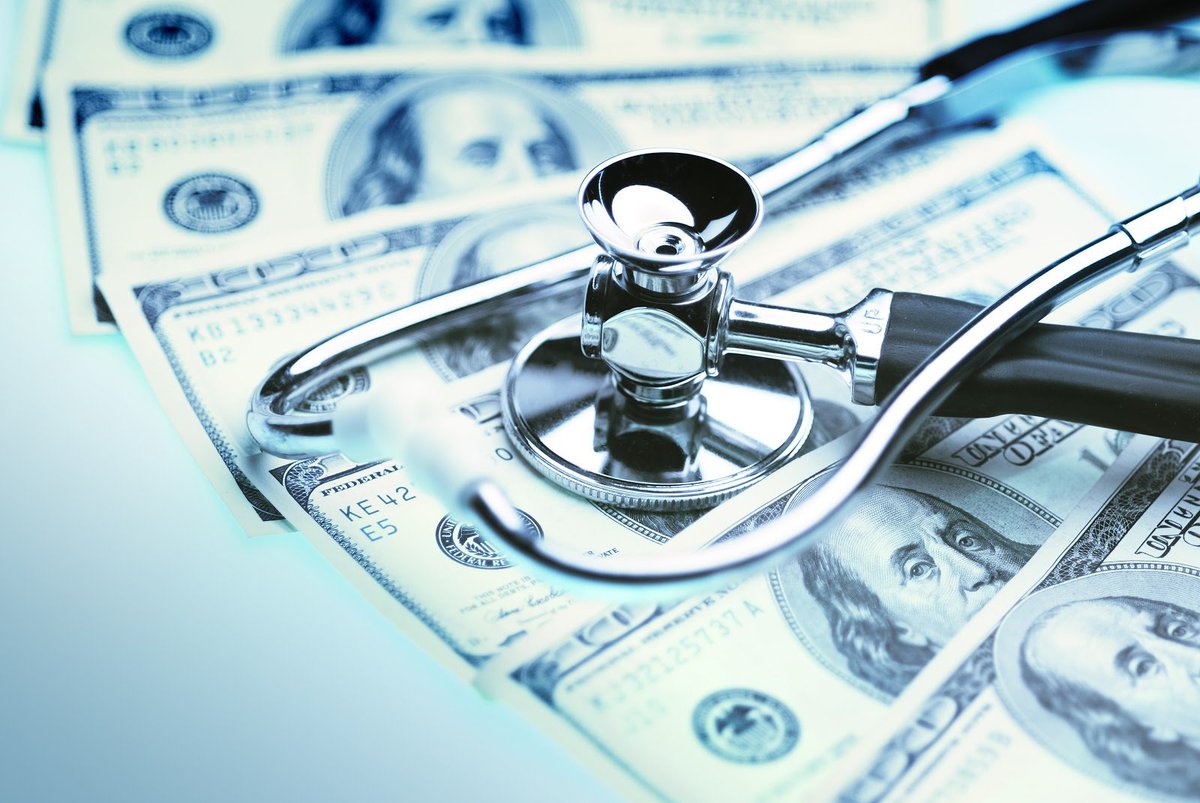 Many Americans lost health insurance during the pandemic -- but a large number have recently signed up.

President Joe Biden, however, has given Americans a second chance to enroll in coverage -- and at a more affordable price point to boot. And so far, more than 500,000 people have taken advantage of it.

The importance of health insurance

Without health insurance, you could find yourself on the hook for devastatingly expensive medical bills -- costs that could drive you deep into debt and wreck your finances for many years. But while it's a bad idea to go without health insurance during normal times, it's even more dangerous to do so during a pandemic.

Thankfully, you now have more options for getting coverage because Biden recently initiated a special enrollment period for all Americans. Between Feb. 15 and Aug. 15, anyone can sign up for coverage through healthcare.gov, so even if you normally wouldn't qualify to enroll in a new plan, you now have that option.

Now, you may be thinking, "But I can't afford health insurance." And there's more good news there.

As part of the recently-signed $1.9 trillion American Rescue Plan -- the same relief bill that put $1,400 stimulus checks into millions of people's bank accounts -- health plan enrollees will be entitled to additional subsidies to make their coverage cost more manageable. Specifically, enrollees won't pay more than 8.5% of their income for health insurance, while many low-income enrollees will pay nothing. Also, those earning more than 400% of the federal poverty level -- around $51,000 for individuals and $104,800 for a family of four -- are now eligible for health insurance subsidies for the first time.

These more generous subsidies are expected to reduce premium costs by an average of $50 per person, per month. And 80% of current enrollees, on average, can now find a health plan for $10 or less per month once federal assistance comes into play.

All told, nearly 15 million uninsured Americans are now eligible to receive a subsidy toward their premiums. And that could explain why half a million people have signed up for coverage already, even while money is tight during these financially uncertain times.

If you've been going without health insurance due to the cost -- or because you missed your window to sign up -- it pays to look into your options now that there's more relief to be had. Having insurance could spare you a world of expenses if you were to need a hospital stay or expensive diagnostic tests, so don't delay getting the coverage you need to protect your physical and financial health.