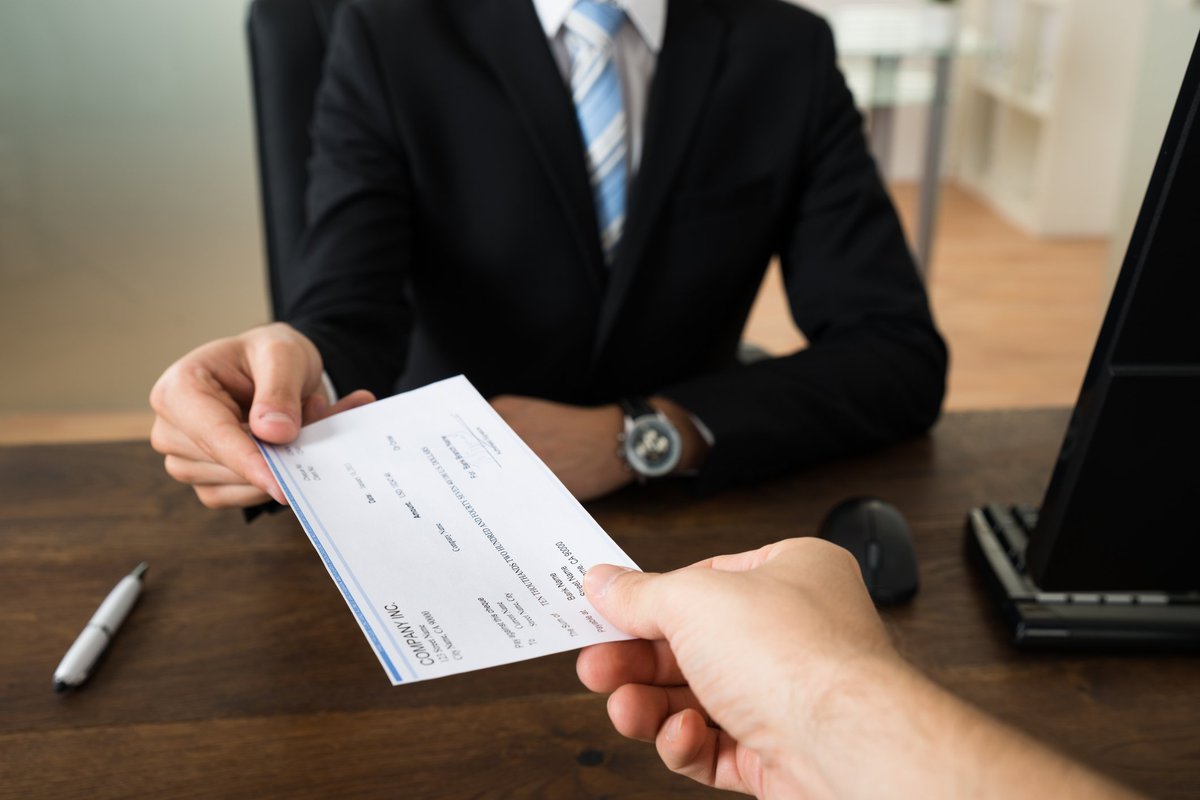 Lawmakers in D.C. are working hard to pass a coronavirus relief plan proposed by President Joe Biden. The plan includes, among other things, stimulus checks worth $1,400 per eligible adult and dependent. It also includes an expanded Child Tax Credit. This would temporarily raise the amount from the current $2,000 Child Tax Credit to $3,600 for children under six and $3,000 for eligible older children. The Child Tax Credit would also become fully refundable under Biden's plan (it is only partly refundable now).

Lower-income Americans would get a huge boost from a $1,400 stimulus check

According to an analysis of Biden's stimulus proposals conducted by the Institute on Tax and Economic Policy, the bottom 60% of tax filers and their families would generally all be eligible to receive the $1,400 payments Biden's plan has called for. However, the impact of this added money would be felt the most by those in the poorest 20%.

These low-income families have been especially likely to face income reductions due to the pandemic. That's because many of the country's poorest workers are in hourly positions, are unable to work from home, have no paid sick leave, and have limited emergency savings. This income boost could have far-reaching effects for these individuals and families.

This group of Americans has an average income of just $10,900, but includes families with earnings up to $21,300. The Institute on Tax and Economic Policy found the $1,400 per person cash payments would result in an average 20.3% income increase in 2021 for these individuals and families.

The expanded Child Tax Credit would result in an additional 9.7% income increase for the bottom 20% of Americans. However, this number is a bit misleading because it includes all taxpayers in this lower income group, including those who don't have children. The Institute on Tax and Economic Policy indicates that the effects of the expanded Child Tax Credit would appear much more profound if they analyzed only the financial consequences for families who have children.

Altogether, the Institute said that the expanded Child Tax Credit, the stimulus payment, and an expanded earned income tax credit would raise the income of the poorest families by an average of around a third. However, there is no guarantee all of these proposals will make it into a final coronavirus stimulus bill.

Democrats are currently crafting legislation, which will then most likely have to be passed in the Senate by a process called reconciliation. This process allows passing bills related to taxes and spending with a simple majority of 51 votes. Bills passed through reconciliation can't be stopped by a filibuster.

Normally, legislation requires 60 votes to make it through the Senate because it must be able to overcome any filibuster. Democrats have just 50 votes, plus the vice president to act as a tie-breaker. Without 10 Republicans supporting a stimulus plan, reconciliation is the only option. And because of the limits on what kinds of legislation can pass through reconciliation, it's possible the expanded tax credits won't be included.

Still, most Americans can expect some money in their bank accounts soon. And for the poorest Americans, the stimulus check alone is expected to offer a substantial annual income increase.