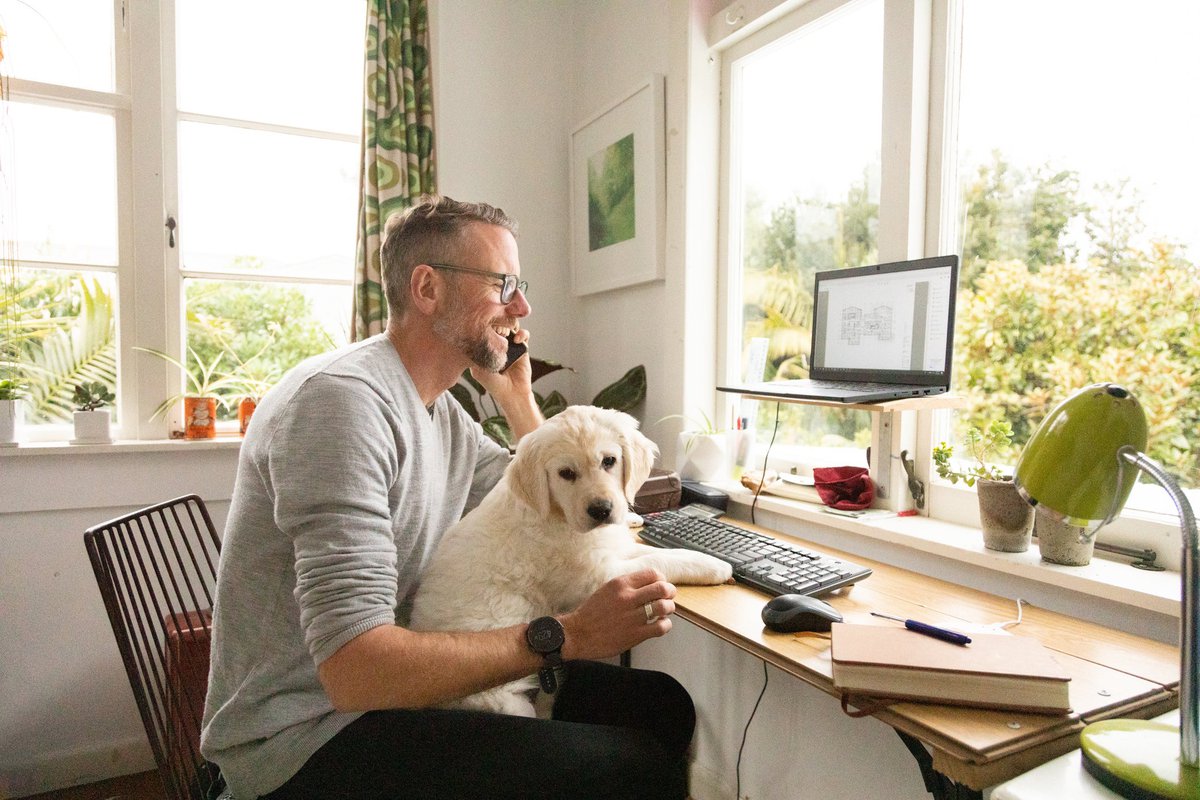 Enhanced benefits won't last forever. Here's what to do before they run out.

In March, the American Rescue Plan was signed into law, and that bill did more than just put $1,400 stimulus checks into recipients' bank accounts. It also gave workers on unemployment benefits an extra $300 a week through the beginning of September.

At this point, 26 states have ended that enhanced aid ahead of schedule, citing labor shortages as the reason why. But that boost is still in place in 24 states through Labor Day, so if you're collecting unemployment, you may not be out that extra money just yet.

Still, the likelihood of that boost getting extended beyond early September is low, especially given the way the U.S. jobless rate has declined in recent months. As such, now's the time to prepare for that extra aid to end -- and position yourself to get a job if doing so is feasible. Here are some important steps to take to help you prepare.

You may not be able to go back to work in early September when your boosted jobless benefits run out. And even if you are able to resume working, you may start earning less at your new job than what unemployment has been paying you.

That's why it's a good idea to get on a budget now. That way, you can immediately start cutting back on expenses and perhaps bank some extra savings to buy yourself wiggle room for when that boost runs out. Your budget will also come in handy once that extra aid goes away -- especially if your income on a whole takes a hit.

If you've been out of work for a long time, then get ready to dust off that resume and gear up for a job search. In fact, it's a good idea to update your resume if you haven't touched it since before the pandemic.

Even if you've spent the past year out of work, you may have done other things that prospective employers should know about. For example, if you volunteered for a food bank in your neighborhood, that's the sort of information you'll want to include.

Responding to job listings is a good way to get your foot in the door somewhere, but so is talking to people. In fact, networking may be an even more effective tool on the road to getting a job. So reach out to friends, family members, neighbors, and former colleagues and see if anyone knows of an employment opportunity.

4. Take classes to boost your qualifications

Though there are more jobs available now than there were earlier on in the pandemic, the companies that are looking for workers may not be the ones you want -- and they may not pay the wages you're hoping to earn. A good way to set yourself up for a better job is to spend the next couple of months boosting your skills.

If you're not great with spreadsheets, for example, but need that skill to move up within your industry, take an online class that'll teach you what you need to know. You may even find some free resources via your local community center.

For many Americans, boosted unemployment has already run out. If you're still collecting a higher benefit, now's the time to face the reality that it won't last forever. Rather than run into a financial crunch come September, focus on preparing for that boost to expire. That way, you'll be less stressed when it actually happens.