Both Twin Cities Make List of Top 10 Most Affordable Cities 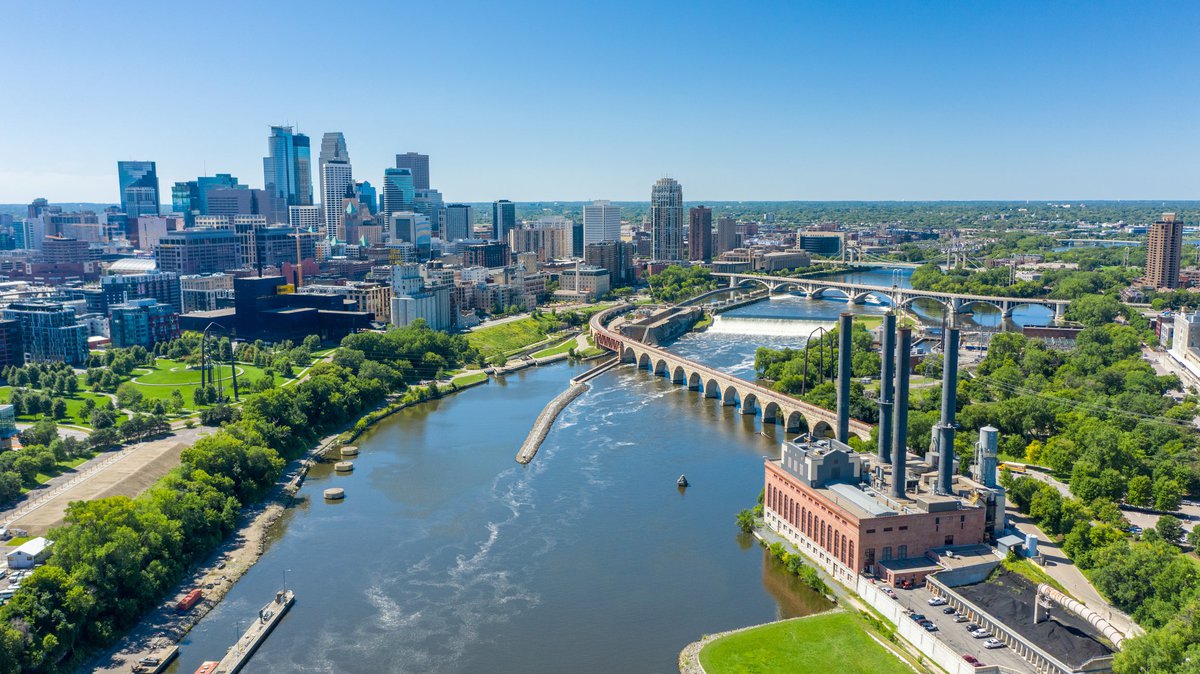 They also offer the highest salaries on the list.

When you think of the Twin Cities, you probably think of Mall of America, brutal winters, and maybe the ample lakes spread throughout the state of Minnesota. As it turns out, you should also think of financial security. These two cities boast the holy grail pairing of affordability and good wages.

Both Minneapolis and St. Paul made the cut in a recent study by The Ascent on the 10 most affordable cities with high salaries and low costs of living. Minneapolis came in at No. 8 and St. Paul at No. 9, making the Twin Cities two of the best places to strike that perfect balance between high income and low expenses.

Low cost of living compared to other major cities

As for overall affordability, Minneapolis and St. Paul are comparable. The annual cost of living hovers around $66,000 for both cities.

The Twin Cities hit the top of our list when it comes to salaries. The average household income in both cities is just over $83,000, which is about 22% higher than the national median. Both cities also have very low unemployment rates of just 3.9%.

When you're trying to save money, finding a cheap place to live is only half of the equation. You also have to find a good job. If you can get high-paying work in rural areas, you can sock away cash even quicker. However, most people can make more money living and working in urban centers.

One of the best ways to pay off debt and increase your savings is to live in a city that hits that sweet spot between affordability and opportunity. And Minneapolis-St. Paul does exactly that.

This might help explain why Minnesotans have such good credit. Our study of states with the best credit scores in the nation places Minnesota at No. 1 with an average credit score of 733. Residents of the Land of 10,000 Lakes also have the fifth-lowest average credit card balances in the entire country.

With more disposable income, it's easier to pay down debt and put extra money into a savings account or plan for retirement, which will only lead to more financial security.