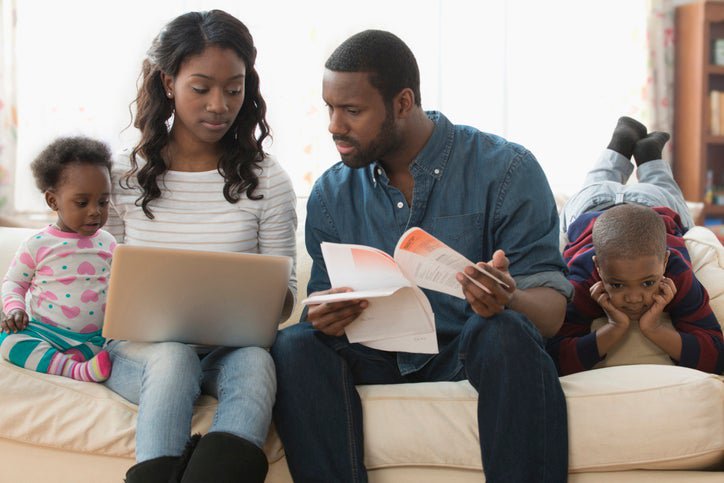 Some tenants who are behind on their rent may be getting a lifeline.

Millions of Americans have either lost their jobs or seen their income decline in the course of the coronavirus pandemic. As such, many people have fallen drastically behind on their rent.

Normally, the non-payment of rent is grounds for eviction, but thanks to the federal moratorium on evictions that was recently extended through the end of July, renters are protected on a temporary basis. Once that national ban expires, though, many renters could be out of luck.

In California, however, renters may be in line for relief. That's because the state has pledged to pay off all unpaid rent that's accumulated in the course of the pandemic.

The money is there

California has received $5.2 billion from various federal aid packages to pay off tenants' overdue rent, which should be enough to cover unpaid rent on a statewide level. That $5.2 billion is part of a larger pool of rental relief funds that was made available through the two most recently signed stimulus bills.

The problem, however, is that like many other states, California has been slow to distribute that money. The state received a total of $490 million in rental assistance requests through May 31. But only $32 million of that has been paid out when not including the 12 cities and 10 counties that run their own independent rental assistance programs, reports the Associated Press.

In fact, all told, only a little more than 2% of those who have applied for rental assistance in California have actually received it. But since the money is there, it makes sense for the state to pledge to satisfy all past-due rent obligations.

A longer eviction ban, too

While the federal eviction moratorium is now set to expire on July 31, California is looking to extend its own eviction ban through Sept. 30. As part of that proposal, rental assistance payments will also be streamlined and new processes will be put in place aimed at keeping tenants from facing eviction if they're deemed eligible for aid.

Tenant advocates have said that many people who are eligible for rental assistance are unable to navigate the tricky application process. On the other hand, landlord advocates have said that extending the state's eviction ban isn't fair to the people they represent. After all, landlords have their own mortgages and property-related expenses to cover, and they also shouldn't have to sit back and wait on aid that's been ridiculously slow to arrive.

The slow rollout of rental assistance funds has been an issue on a national level, and one that, in fact, prompted the recent extension of the national eviction ban. Of course, even before that announcement was made, some states had already made the decision to extend their own eviction-related protections to avoid a massive homelessness crisis. Offering to pay rent for any tenant who's missed a payment could take that concept one step further, but so far, it looks like other states aren't rushing to follow in California's footsteps.