California Residents May Be Eligible for an Additional $600 Stimulus Check 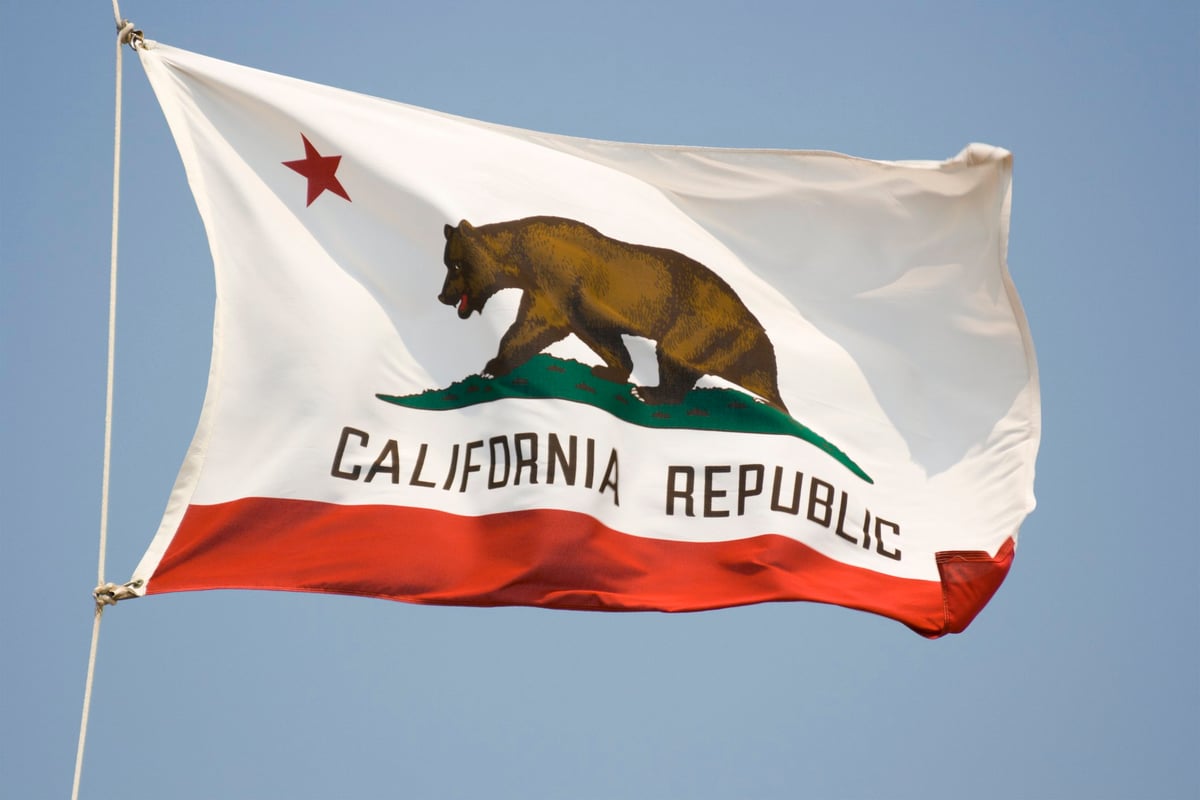 Could you be eligible for more money?

Throughout the country, many Americans are watching Washington, D.C. eagerly for signs that lawmakers might authorize a fourth stimulus check.

But while it's unlikely that there will be another federal relief bill that puts more money into people's bank accounts nationwide, residents of California may very well see additional stimulus funds very soon.

That's because California Governor Gavin Newsom unveiled a new coronavirus recovery plan on Monday that would authorize an additional $600 payment to eligible individuals. Families who have child dependents would also receive an extra $500 on top of the newly authorized $600 payment.

If the governor's proposal passes and is signed into law, this would actually be the second bill in California to provide stimulus funds from the state. The governor already signed legislation in February that provided a total of $2.3 billion in direct payments to lower income local residents.

This new proposal is actually an expansion of that legislation which extends eligibility for stimulus funds to more people. It would cost an additional $12 billion and would result in as many as 2 out of every 3 California residents receiving a coronavirus relief check from the state.

Here's what you need to know about the possibility of another $600 stimulus check if you live in The Golden State.

Here's who could be eligible for the next $600 stimulus check

The newest proposal for another stimulus check for California residents would provide the full amount of stimulus payments to taxpayers who earn up to $75,000 annually. This is a much higher income limit than was initially authorized under California's earlier stimulus bill. The earlier legislation restricted payments to residents with incomes under $30,000 and who receive the Earned Income Tax Credit in the state.

Those who want to receive a $600 payment under the new legislation would be required to file a 2020 tax return. The timing of the distribution of funds would depend on when your return is filed.

The money is available to provide this stimulus because California is projected to have a $75.7 billion budget surplus.

Of course, there is no guarantee these additional stimulus checks will be sent out, as the new proposal will still need to be passed by the state legislature. Democrats hold significant majorities in the Senate and the Assembly in California, so the latest stimulus plan could be passed without the support of Republicans. However, some have expressed concern that Newsom's proposal is designed to spur positive feedback as the governor is facing a recall election.

Still, there stands a strong chance that the majority of California residents will soon be entitled to more coronavirus relief.

Those outside of The Golden State, however, are unlikely to see any more direct payments from the government in their bank accounts, unless their own states take action as California is doing. Lawmakers in D.C. are unlikely to provide a fourth stimulus payment as there is no Republican support for another relief bill, and Democrats have shifted their focus to infrastructure bills.

For Americans in need of more help who won't be getting another stimulus check, it's best to explore other coronavirus relief options ASAP rather than waiting for a fourth payment that's not likely to come.