California Stimulus Checks Are Coming. Here's What You Need to Know 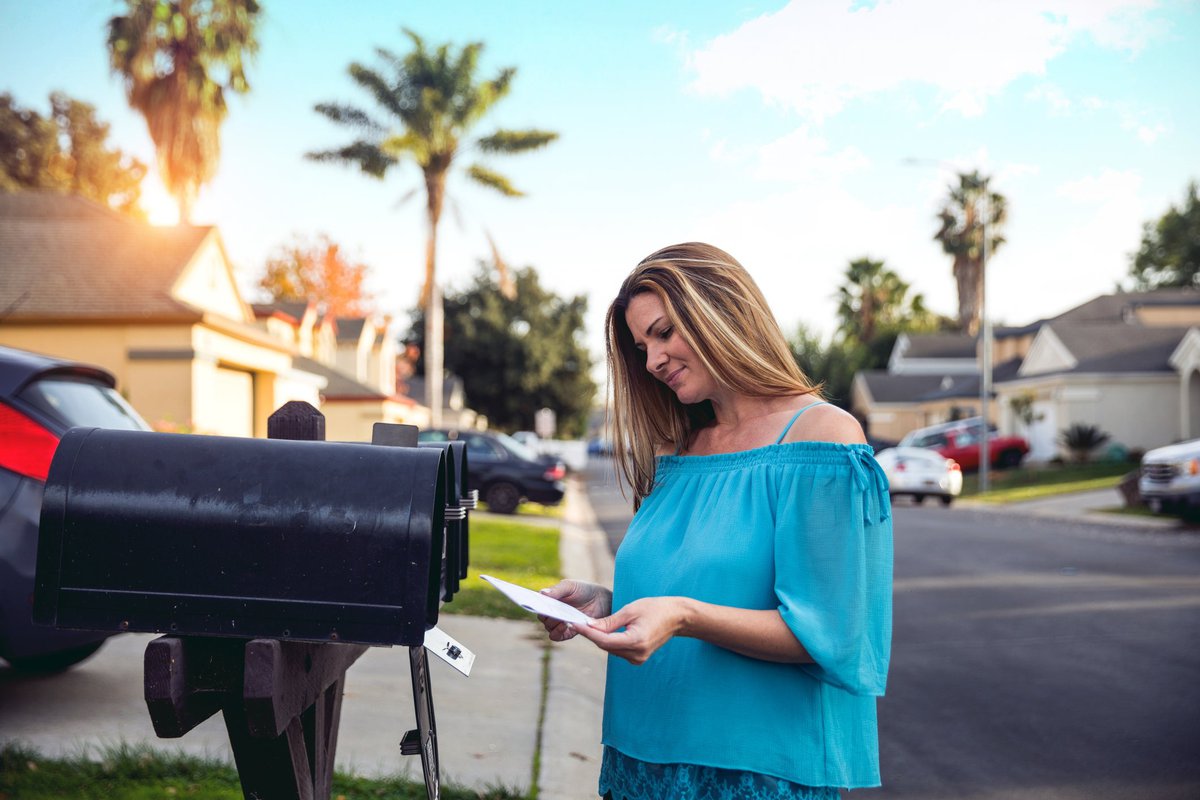 California residents now have something to be happy about.

Ever since the $1.9 trillion American Rescue Plan was signed into law back in March, Americans have been seeing stimulus funds hit their bank accounts. And at this point, a lot of people are wondering whether the public will, indeed, be in line for a fourth stimulus check.

It's easy to make the case for a fourth payment, since the U.S. economy is still down millions of jobs compared to the number available before the pandemic began. And the national jobless rate is still much higher than it was before the crisis erupted.

On the other hand, there's been a lot of economic improvement, and weekly jobless claims have declined substantially over the past few months. As such, the public shouldn't count on another stimulus round anytime soon.

But in California, things are looking very different. In fact, Governor Gavin Newsom just signed a $100 billion budget deal that will allow millions of residents in the state to receive a one-time cash payment.

Under the new deal, California residents with incomes between $30,000 and $75,000 will receive a one-time $600 stimulus check. Qualifying families with children will receive an additional $500. Those payments won't be available right away, but the plan is to have them issued in early September.

While the jobless rate has declined on a national level in recent months, it's been notably high in California. Dishing out aid to low and middle earners could therefore work wonders in stimulating the state's economy.

Now this isn't the first time stimulus funds have been made available in California specifically. In April, direct payments went out to people earning $30,000 or less. This new stimulus round is an extension of that program, but residents should be aware that if they received a stimulus already when the income thresholds were lower, they won't be in line for another payment in September.

Best of all, California residents who are eligible for a stimulus don't need to sign up for it or do anything to get their money. And state officials estimate that about 67% of California residents will be eligible for a stimulus payment under the new program. For many people, that money may be just the thing to help them get current on their rent, put food on the table, or pay off some of the debt they may have incurred in the course of the pandemic.

Meanwhile, it's too soon to know whether a fourth stimulus check will go out on a national level. While today's economic picture makes a follow-up round unlikely, it's also premature to write off the idea entirely. Much will depend on how the jobless rate looks in the coming month or two and whether there's a steady enough stream of new jobs to help the unemployed get back into the labor force.

In June, 850,000 new jobs were added, which exceeded analysts' expectations. If that pattern continues, it'll be difficult to make the argument for a fourth stimulus check, but it will also be a positive thing for the economy on a whole.