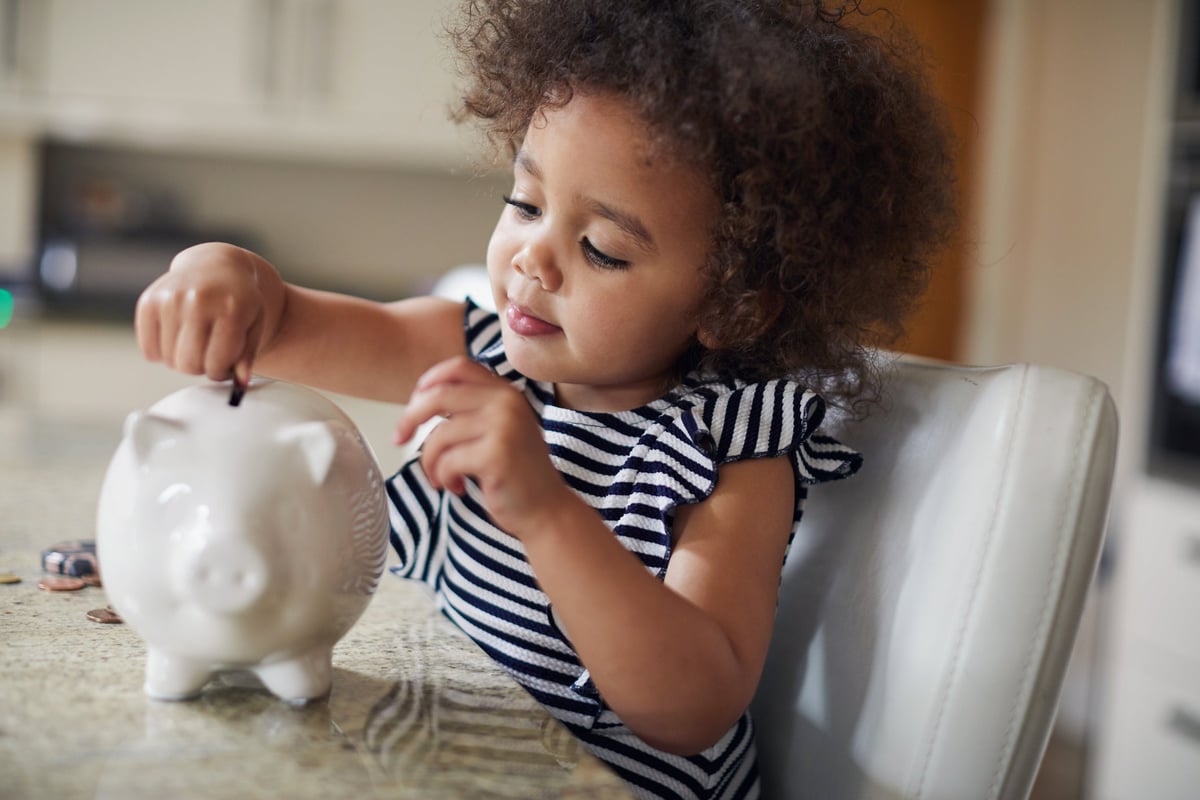 The boosted credit has already had a tremendous impact.

Before the American Rescue Plan was signed into law back in March, the Child Tax Credit was worth up to $2,000 per dependent under the age of 17. The credit was also only partially refundable, and it was paid as a single lump sum as a tax refund.

The American Rescue Plan expanded the Child Tax Credit in a very meaningful way. Now the credit is worth up to $3,600 for some children, and it's also fully refundable. (That means you can get the money back even if you don't owe taxes.) Plus, half of the credit is being paid out in monthly installments between July and December, with the remaining half to be paid in 2022.

So far, those monthly payments have had a huge impact. In fact, the first installment payment alone brought 3 million children above the poverty line, according to a Columbia University study.

A lifeline for many families

July's Child Tax Credit payment was the first of six to hit parents' bank accounts. And that single payment cut the child poverty rate from 15.8% to 11.9%.

This first payment, which was issued on July 15, reached more than 59 million children, according to the U.S. Department of the Treasury. All told, that's about 80% of children living in the U.S. Once data is collected on the second payment, which was issued in August, we could see the child poverty rate decline even further, especially since those funds reached even more families.

One reason the Child Tax Credit has helped so many families is that, for the first time, the IRS allowed parents to collect it without having to file a tax return. The agency opened a non-filer portal so families who aren't required to submit a tax return could sign up to get their money nonetheless. Removing the tax-filing requirement is huge, as many families routinely avoid filing taxes because they're intimidated by the process (and to be clear, lower earners often don't have to file).

The downside to all of this is that the expanded Child Tax Credit is only set to remain in place for the current tax year. But lawmakers are fighting to extend it beyond 2021, to the point where it could become a permanent fixture. If that happens, it could work wonders in addressing the country's child poverty crisis.

Even among families who weren't living below the poverty line before the credit was expanded, those monthly installment payments have made a big difference. Many households have been able to use that money to cover essentials, pay off debt, or pad their savings to give themselves a financial cushion.

With the cost of raising children going nowhere but up, even moderate earners can benefit tremendously from a long-standing boosted credit, which is why lawmakers are trying to make the current enhancement and payment structure stick around for the long haul. Doing so could help countless families shore up their personal finances for many years to come.