Collecting Unemployment? Your Boost May End Sooner Than Expected 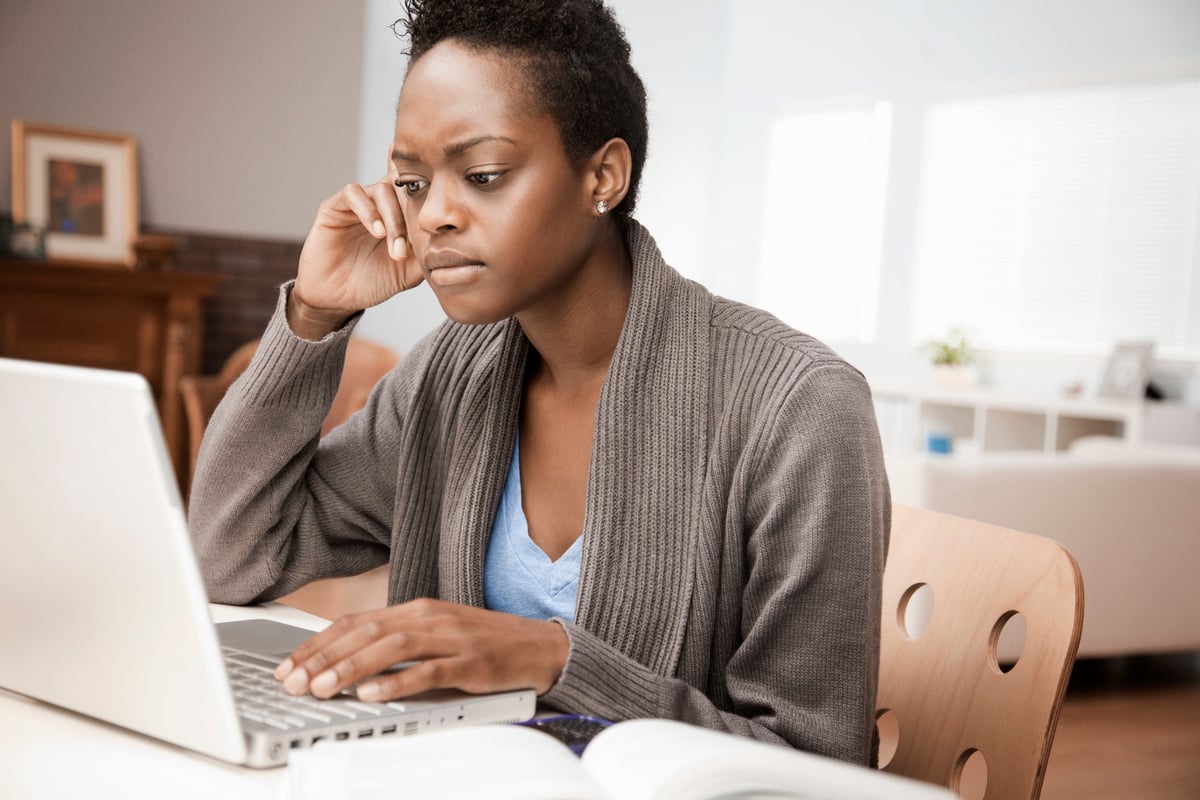 If you're relying on boosted unemployment, it's important to understand when that windfall runs out.

When the American Rescue Plan was signed into law back in March, the U.S. economy was still in pretty bad shape and things hadn't really improved on the coronavirus front. As such, the decision was made to send a round of $1,400 stimulus checks into Americans' bank accounts and also boost unemployment benefits by $300 a week through the beginning of September.

Over the course of the late spring and summer, many states pulled the plug on that $300 boost early, citing labor shortages as the reason why. But that boost is still in place in roughly half of states, and it isn't set to expire until Sept. 6.

That said, jobless workers relying on that boost may lose that extra money sooner. Here's why.

It's all about payment cycles

The American Rescue Plan said that boosted unemployment will expire on Labor Day -- Monday, Sept. 6. But all states pay unemployment benefits on a weekly cycle that wraps up on either a Saturday or a Sunday. As such, the last week people will be eligible for an extra $300 in their unemployment checks will be the week ending Sept. 4 or 5. Even though the boost itself is technically set to stay in place until Sept. 6, benefits paid out for that week won't be eligible for an extra $300.

That's a technicality that could hurt some jobless workers. Many people on unemployment are fully reliant on those benefits to make ends meet in the absence of having money in savings to fall back on. And so workers who think they're getting an extra week of boosted benefits may be in for a shock once they learn that that isn't the case.

What to do if you're about to lose your boost

Either way, boosted unemployment is coming to an end pretty soon, and so far, lawmakers have not indicated that they're looking to extend it. And given that July's unemployment rate was the lowest we've seen since the start of the pandemic, that makes sense.

If you're about to see your boosted benefits get cut off in a few weeks, take the opportunity to sock away as much money as you can right now. And if there are small expenses that you can live without, cut them out of your budget.

At the same time, you may want to aggressively start looking for work. Once that $300 weekly boost runs out, you may still be entitled to regular state benefits, but that'll leave you with a lot less income to rely on.

If you can't find a full-time job, you may want to consider stringing together a few side hustles that, collectively, allow you to earn enough money to cover your expenses. Working on a part-time basis may impact your remaining unemployment benefits, though. So you'll need to see what your state's policy is about part-time work and run the numbers to make sure you're still coming out ahead financially.