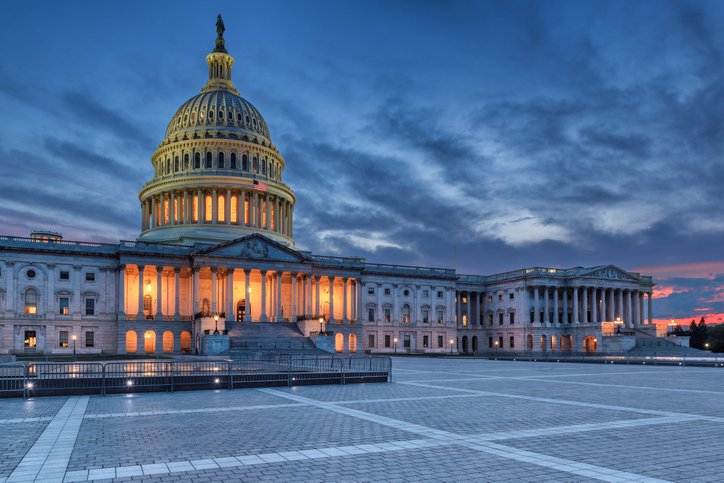 Congressional leadership is more optimistic about the prospects of a stimulus bill as major lawmakers are diagnosed with coronavirus.

As the virus crisis hit home, House Speaker Nancy Pelosi seemed more optimistic than she has in recent weeks about finding consensus on a coronavirus relief bill, indicating that the president's diagnosis might "change the dynamic" of negotiations.

Pelosi is one of the key figures who will be instrumental in the passage of a stimulus bill, as she has negotiated with members of the Trump administration on behalf of Democrats. That she believes a deal is now within reach is a positive sign, especially since she isn't the only one who has said publicly that she thinks a deal is closer than ever.

Are lawmakers getting closer to passing a coronavirus relief bill?

Although lawmakers have failed for months to find a compromise and draft bipartisan coronavirus relief legislation that can make it to the president's desk, those hoping for more aid from Washington have reason to be bullish. Following the news of Trump's diagnosis, Pelosi said on Friday that Republicans may now "see the reality of what we have been saying all along," which could lead to broader agreement on the terms of a stimulus deal.

Majority Leader Mitch McConnell, who will decide whether to bring any consensus stimulus bill to a vote in the Senate, has also changed his tone about the prospects of a second deal following the president's diagnosis, saying at a Friday event, "We're closer to getting an outcome." He had said as recently as Wednesday, "We're far apart."

It's not just positive words coming out of Washington, D.C. that give cause to believe a stimulus deal is increasingly likely. The White House's latest proposed stimulus bill carried a price tag of $1.6 trillion, which is closer to the $2.2 to $2.4 trillion Democrats have indicated is their bottom line. Previously, the Trump administration said it could only support a bill valued at up to $1.5 trillion.

The White House also gave in on some other key Democratic priorities, offering more money for the unemployed and for state and local governments -- although not as much as Democrats have asked for.

Pelosi and Treasury Secretary Steve Mnuchin also spoke via phone for more than an hour Thursday night, continuing talks that had largely stalled. While Pelosi warned House Democrats on Friday that major points of disagreement still exist, moderate lawmakers on the left are increasingly pressuring leadership to pass a bill, even an imperfect one.

With the recent spate of COVID-19 diagnoses in D.C. -- combined with pressure from centrist lawmakers and warnings from the country's leading economists and CEOs that the economic recovery could falter without another bill -- there are lots of forces compelling action. It remains to be seen if all of these key factors will lead to Americans getting more money in their bank accounts. The odds of that occurring are without a doubt much higher than they were just a few short days ago.