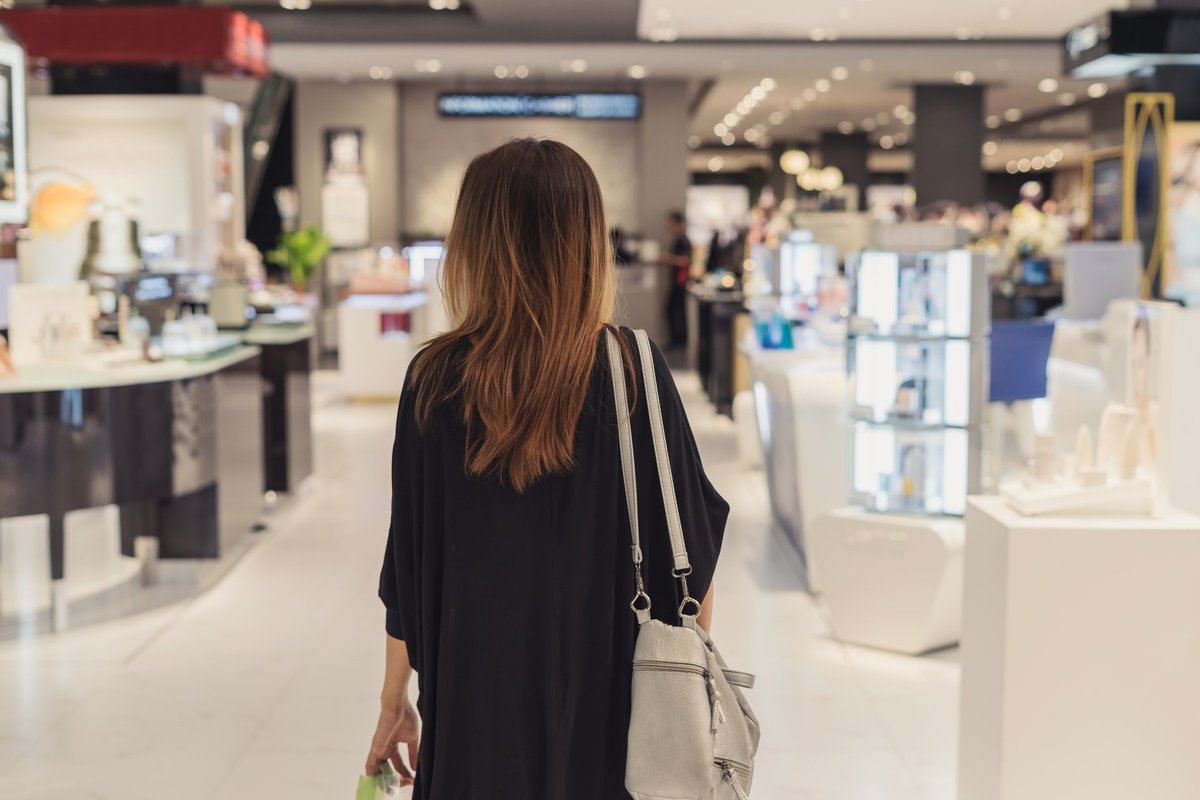 Consumer debt is up again. Here's why.

When the coronavirus pandemic first struck, many consumers pulled back on spending in an effort to conserve funds. But now that the economy is healthier and jobs are easier to come by, consumers are spending more.

On the one hand, that's a good thing for the economy. On the other hand, those habits may be driving some people into unhealthy debt.

The Federal Reserve Bank of New York has reported that consumer debt reached a record high during the third quarter of 2021, amounting to $15.24 trillion. That's an increase of 1.9%, or $286 billion, from the second quarter of 2021.

What's driving an increase in debt?

Not only are consumers getting more comfortable with the idea of spending money, but there's also been less aid to go around. The last round of stimulus checks to hit Americans' bank accounts went out in March, and while some households are still getting monthly installment payments from the boosted Child Tax Credit, a lack of extra aid may be prompting more people to rack up credit card balances.

Now the good news in that regard is that total credit card balances are down compared to where they were at the end of 2019. At the same time, those balances rose during the third quarter of the year compared to the second quarter. With the holiday season approaching, consumers with existing debt risk adding to those piles.

Mortgages, meanwhile, which comprise the largest share of consumer debt, rose by $230 billion last quarter. Given that home prices have been inflated this year, borrowers are taking out larger loans to finance their homes.

Finally, auto loans increased by $28 billion during the third quarter. Car prices, too, have been higher, and so it's not surprising that consumers are borrowing more to finance vehicles.

Inflation has been another big driver of rising consumer debt. These days, the cost of everyday expenses, from gas to groceries, is considerably higher than it was earlier in the year. For consumers living paycheck to paycheck, putting those expenses on a credit card may be their only option.

Similarly, auto debt is considered a relatively healthy kind to have. It's not quite as healthy as mortgage debt since home loans help borrowers own an asset with a tendency to gain value over time. Cars, by contrast, tend to lose value over time. But still, having a car is essential to everyday living and, in many cases, holding down a job. And so, auto debt is a reasonable kind to have.

Credit card debt, on the other hand, is not healthy. Not only can it be costly from an interest standpoint, but it can also result in credit score damage (whereas mortgage and auto debt won't hurt consumers' credit provided those loans are paid on time). The fact that it's up is not a positive thing.

Still, a lot of people are trying to regain their financial footing after a very trying year and at a time when inflation is wreaking havoc. It's not shocking to see that credit card balances rose this past quarter. If that trend continues, though, it could be a sign many consumers are heading for a personal financial crisis.