Consumer Prices Rise 5% in May for Fastest Pace Since 2008 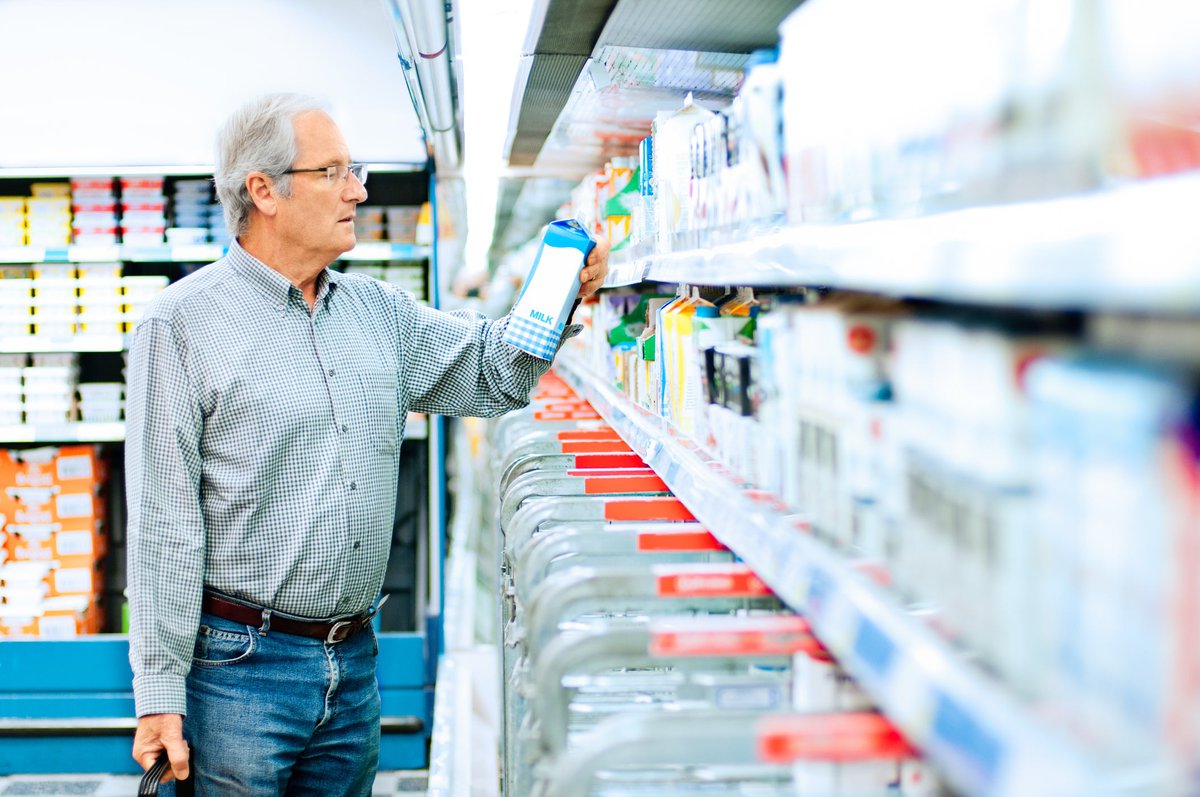 Inflation is rearing its ugly head, and consumers are feeling the pain.

First it was lumber. Then it was gasoline. And now, it's pretty much everything.

The cost of consumer goods seems to be going nowhere but up, and that trend shows no signs of reversing anytime soon.

In May, consumer prices rose 5% year over year and increased at their fastest pace since 2008, according to the Labor Department. And while economists expected a significant jump, that 5% is higher than the 4.7% they anticipated.

Contributing to this uptick is the cost of used cars and trucks, which increased 29.7% year over year. Meanwhile, gasoline prices are up 56.2% over the past year, part of an overall 28.5% increase in energy costs.

Surprisingly, food prices didn't rise as much, despite the fact that many consumers are bemoaning paying more for groceries. Food costs jumped just 2.2% from the previous year.

The U.S. unemployment rate fell in May, and weekly jobless claims just hit a pandemic low of 376,000. On the other hand, a lot of people are still out of work and face barriers to getting a job, such as health concerns or a lack of childcare. Meanwhile, starting this weekend, 25 states are pulling the plug on boosted unemployment benefits ahead of schedule, stripping the jobless of the extra $300 a week they've been collecting on top of their regular state benefits.

With the costs of consumer goods rising, losing that boost is apt to be a major blow. The same holds true for lower-income earners, who, even in the best of times, often struggle to make ends meet. Compounding the problem is that many low-wage and unemployed people have little to no savings to fall back on when the cost of living rises. And that, in turn, can lead to a cycle of debt.

Unfortunately, there's not much individuals can do about inflation other than being judicious about how much they spend. Those who have to drive to work, for example, have to fill up their vehicles -- even if it means paying more at the pump. And people with families to feed can only skimp so much at the supermarket.

As the U.S. economy continues on its path to recovery, the cost of consumer goods could dip as businesses restart production in full and bring more workers on board. A big part of the reason things are costing more is that supply chains slowed down during the pandemic, and now that the economy is improving, demand is exceeding supply.

But for a lot of low-income households, these next few weeks could be rocky. And for the jobless about to see their boosted benefits pulled, the situation is, unfortunately, even more dire.