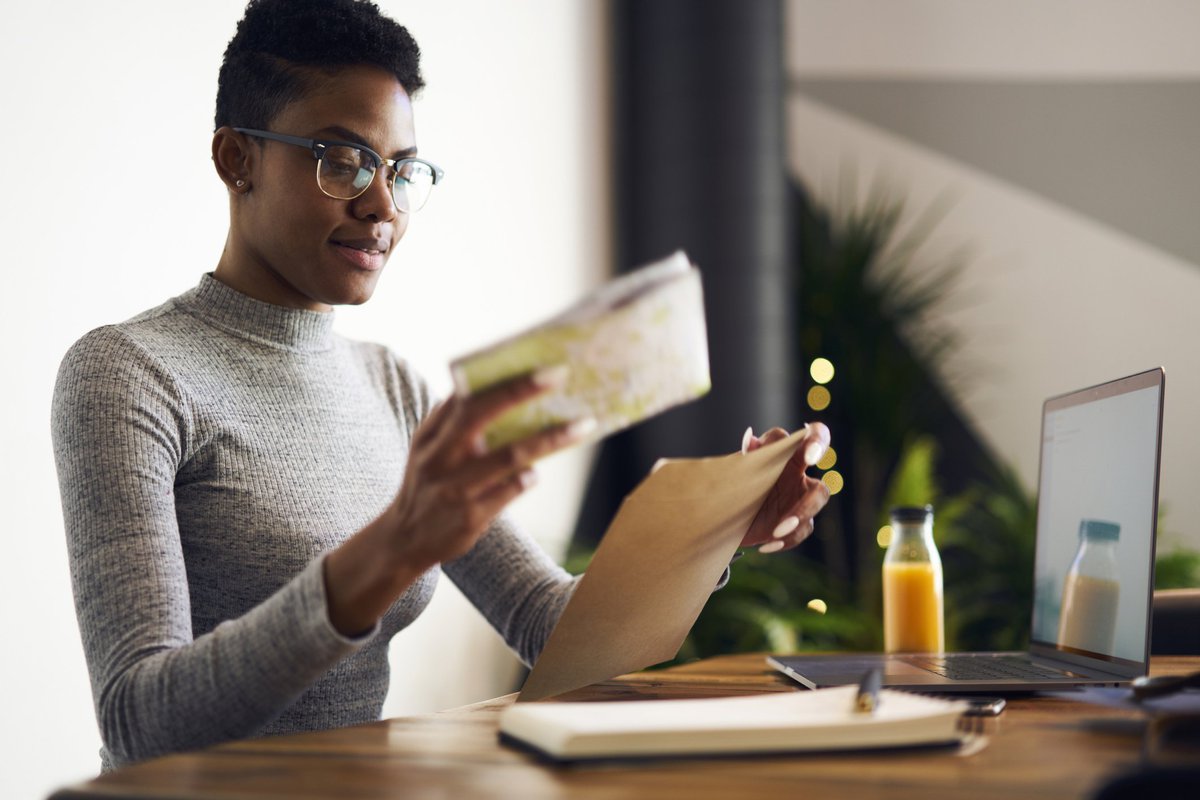 Your taxes could look very different next year.

Taxes will look different for many Americans next year. For millions of people, President Joe Biden's coronavirus relief bill legislation will result in an unprecedented reduction in the amount of taxes due. In fact, many people will end up owing no taxes at all, or being taxed at a far lower rate than before thanks to the American Rescue Plan Act.

You may be surprised to find that the stimulus package actually delivered you more savings than the Tax Cuts and Jobs Act (passed in 2017) -- and that the refund you get is bigger than you expected.

These changes will take effect this year, so you'll see the impact on your 2021 taxes when you file your return next year.

As a result of the tax changes in the American Rescue Plan Act, millions of Americans will find that their tax bill is actually $0 for 2021.

In fact, according to the Joint Committee on Taxation, most taxpayers with an income below $75,000 will pay nothing, and lower-income Americans will actually get a lot of money back. Compare that to 2018: Following the passage of the Tax Cuts and Jobs Act, individuals with an income between $50,000 and $75,000 paid taxes at an average rate of 2.4% of their income.

For those whose earnings are higher, effective tax rates will still come in very low. The Joint Committee on Taxation also found the average tax rate for people with incomes between $75,000 and $100,000 would be just 1.8% on average for 2021.

Stimulus checks are the big reason why taxes will be so low for so many. Although most people have already received the $1,400 payments authorized by the American Rescue Plan Act, this money was actually an advance on a tax credit. That means the checks effectively reduced your tax bill if you were eligible for them -- even if you may not think of them as doing so, since you received the money already and won't file your taxes for a while.

An expansion of the Child Tax Credit is another reason why so many people won't pay taxes or will pay just a small amount.

The existing $2,000 child tax credit was only partly refundable. When a credit is refundable, you can get money back for it, rather than just using it to lower whatever tax liability you have. But under the old rules, you could get back only $1,400 of the $2,000 credit, so many people who didn't pay much in taxes couldn't get the full $2,000.

The American Rescue Plan Act put a new Child Tax Credit in place that's fully refundable. And it's worth $3,600 per child under the age of six and $3,000 per child six and over. This credit is a big reason why many families -- especially those with multiple children -- won't owe much, if anything, in taxes in 2021.

It's important to remember, though, that stimulus checks and the expanded Child Tax Credit are one-time tax breaks. So while they may result in you paying little or or no taxes next year, they won't last forever (although there are proposals to extend the Child Tax Credit). If you can, try to use the savings they provide wisely -- which could mean repaying debt or bulking up your emergency savings account -- because your tax bill may be back to normal in 2022.