Coronavirus Stimulus May Have Led to a Mini Baby Boom. Here's Why 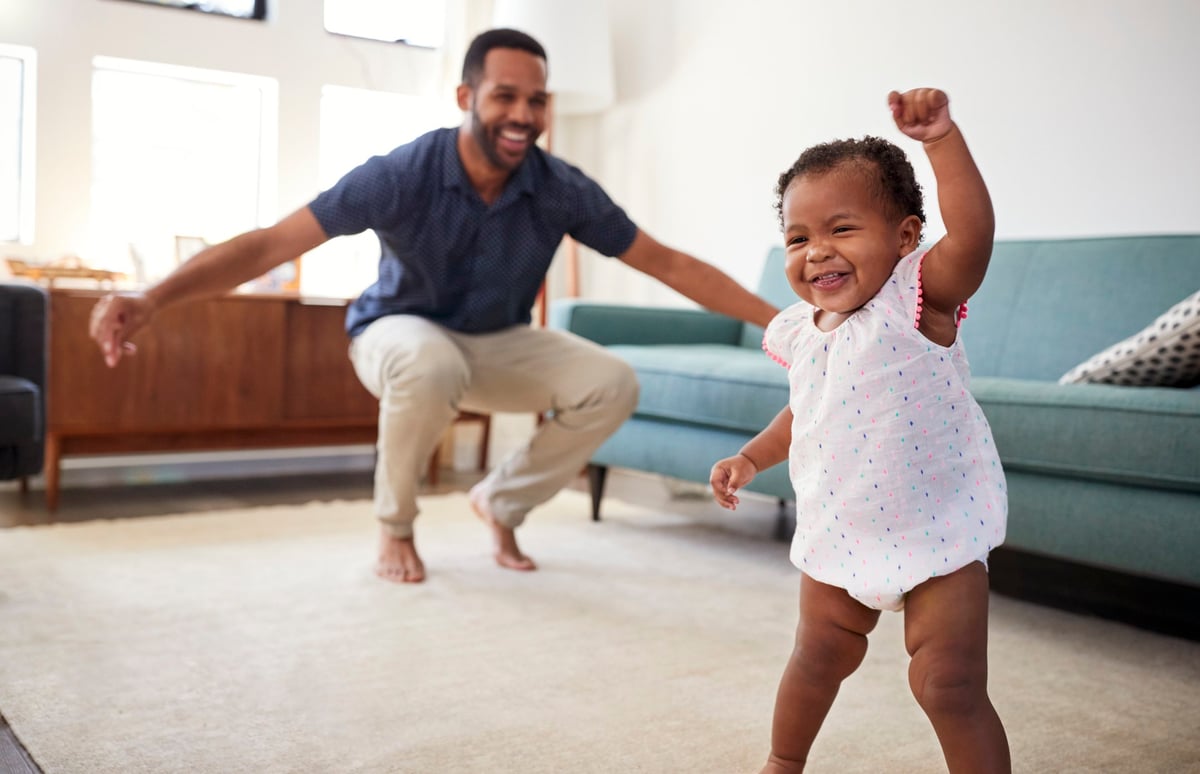 Stimulus relief may have had a surprising impact on American families.

There was good reason to believe that fewer people would have babies as the world shut down and a global pandemic raged. But then Washington, D.C. stepped in and started delivering stimulus relief -- and that appears to have turned things around.

Recent research from the Institute for Family Studies (IFS) revealed that a mini baby boom may have been spurred by the financial help the government was providing. Here's why.

According to the IFS data, there was an initial drop in the number of pregnancies when the pandemic first began.

However, the sharp decline quickly began reversing. And by the later part of 2020, more pregnancies were occurring than in the prior year. Plus, the University of Virginia Health System showed that there were as many as 10% to 30% more births in March through July of 2021, despite a substantial decline in births in January and February of this year.

This trend is very different from what experts predicted, as conceptions began increasing rapidly starting in June of 2020 despite the fact that unemployment was still very high at the time and the threat of COVID was still strong.

The IFS believes that there are a few key factors that resulted in more people deciding to have children despite the turmoil in the world. Specifically, stimulus checks and unemployment benefits helped people feel more comfortable taking on costs of childrearing.

It turns out all of the government stimulus money actually resulted in a lot of people seeing an income increase during the heart of the pandemic -- despite job losses. Studies also showed that while many women initially said their financial situation had worsened during the early parts of the pandemic, this shifted as stimulus payments arrived. And by March of 2021, many more people reported they were better off financially compared to those who said they had been harmed by the pandemic.

With fuller bank accounts and Americans realizing the government would likely continue to provide financial support for months to come, people decided they were actually in a pretty good financial position to expand their families. The data also shows that the repeated stimulus checks helped spur a big increase in home buying, which meant more families setting down roots or buying larger properties to accommodate a growing number of kids.

The IFS also suggests that the shift to remote work played a role in the mini baby boom, as many employees likely began to realize in mid-summer that work-from-home arrangements were probably going to persist for a long time and could provide the flexibility necessary to care for young children.

As the IFS concludes, cash payments -- especially money for each child -- combined with pro-family policies definitely made a difference. So, if you're seeing more young babies around this summer, now you know why -- stimulus checks from D.C. helped make it happen.