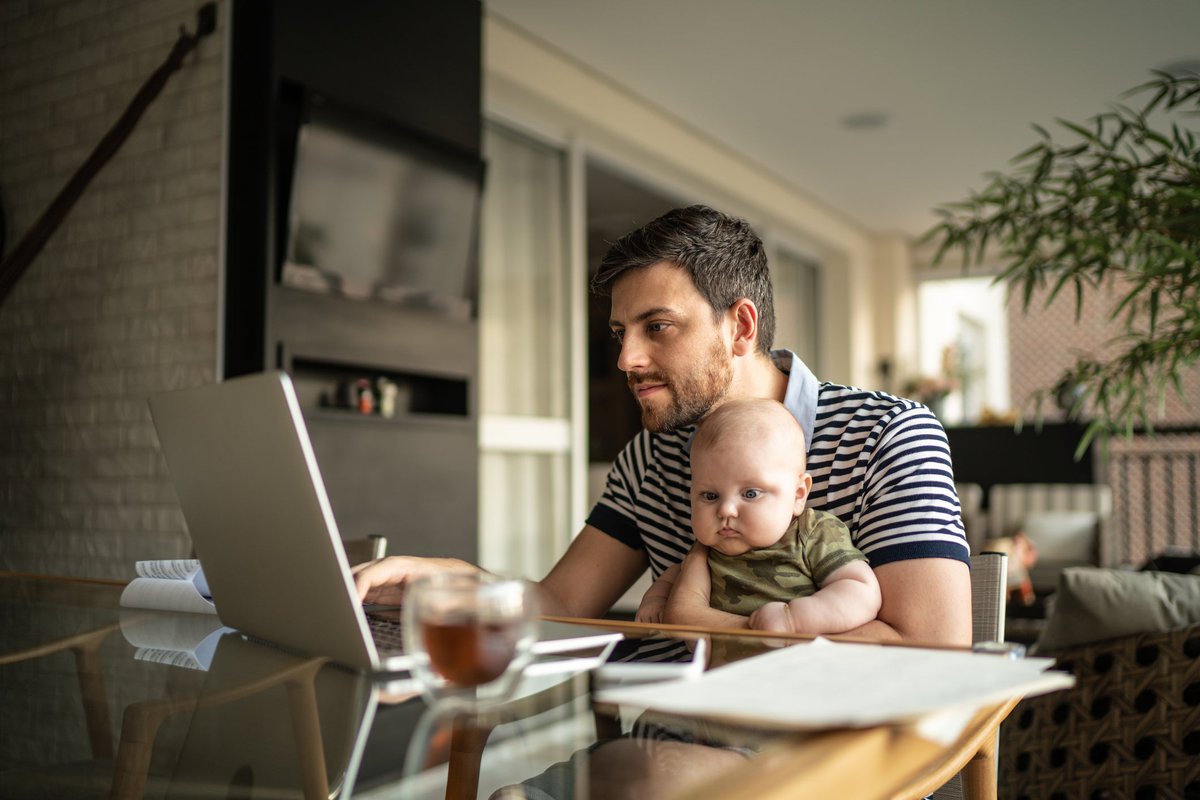 When the American Rescue Plan Act passed in March, most Americans became eligible for a third stimulus check. This $1,400 payment was intended to provide financial relief to millions who were still struggling with the financial fallout of the COVID-19 pandemic. Unfortunately, for many people who received direct payments in their bank accounts, most of that cash is now gone -- or will be soon.

To offer additional help as the economy recovers and people get back on their feet, many Democrats believe that recurring stimulus checks should be authorized. To that end, a group of influential leaders from the left recently sent President Joe Biden a letter. In it, they urged him to press not just for a fourth stimulus check but also for automatic recurring payments until specific economic triggers are met. This could mean a fourth check and more beyond that as well.

Although a number of Democrats have expressed their support for ongoing stimulus payments, it doesn't mean that the president will go along with their pleas.

See, President Biden has been making an aggressive push for his large-scale infrastructure bills that he hopes Congress will soon pass -- but he did not include a fourth stimulus payment in his infrastructure plan. Some Democrats believe that needs to change.

In May, Rep. Jimmy Gomez tweeted out a letter signed by numerous lawmakers on the Ways and Means Committee urging the president to "prioritize both automatic UI (unemployment insurance) extensions and recurring direct payments tied to economic conditions."

The letter went on to provide several justifications for urging the president to authorize more stimulus funds, including the signatories' belief that "direct payments and enhanced UI are among the most effective forms of relief available."

It also cited an April Bankrate survey in which around 60% of U.S. adults indicated the money from the third stimulus check would last three months or less. Once the money is gone, the letter writers believe Americans will need more -- and that stimulus payments are the best way to reach people who don't qualify for traditional unemployment benefits.

Will more stimulus money be included in the American Families Plan?

Despite the strong push for additional stimulus checks, it's unlikely that President Biden will take his fellow party members up on their call and include ongoing direct payments in his infrastructure legislation.

The White House is currently negotiating with lawmakers on the right to get bipartisan support for some of the president's plans. This negotiation centers around many issues, but one big sticking point is the cost. Republicans are already claiming the price tag is too high. Ongoing stimulus payments would make Biden's infrastructure proposals even more expensive, making it even more difficult to get Republicans to sign on.

Since the Democrats have a very narrow majority in Congress -- and since Republicans can filibuster legislation in the Senate and stop it from advancing without 60 votes -- getting any legislation passed will be difficult enough already. Biden is unlikely to take up these Democrats on their stimulus suggestion when doing so would reduce the chances of his infrastructure plans ever becoming law.

This doesn't mean Americans will see no more help at all, though. While a fourth stimulus check probably isn't coming, many parents will soon get extra money from the expanded Child Tax Credit.

And Biden's infrastructure plans contain other proposals that could offer various types of financial relief to large swathes of Americans. It's just unlikely that stimulus checks will be one of those sources of aid, so don't count on seeing this type of relief any time soon.