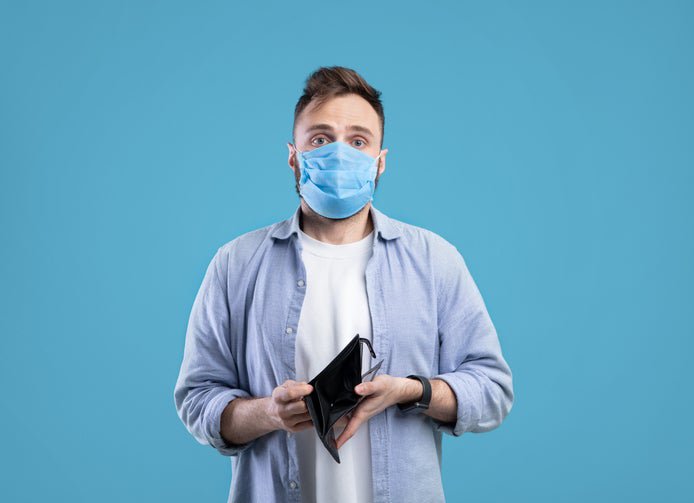 Enhanced unemployment benefits will be delayed in certain states. Here's what the jobless need to know.

After months of intense negotiations (that, for a while, seemed to be going nowhere), lawmakers finally passed a $900 billion relief bill at the end of 2020. It includes, among other provisions, a round of direct stimulus payments of $600, funds for rental assistance, and enhanced jobless benefits. Workers collecting unemployment benefits are eligible for an additional $300 a week through the middle of March. That's half of the $600 weekly boost workers got during the first half of 2020 under the CARES Act, but it's far better than no boost.

Some jobless workers may have to wait longer to get their hands on that extra money. Though a number of states have begun paying unemployed workers that additional $300 a week, others may not start those payments for weeks. In fact, aside from Arizona, California, Connecticut, New York, Rhode Island, Tennessee, and Washington, most states have not yet released time frames for paying that $300 boost to the jobless. And that puts a lot of desperate people in a dangerous financial predicament.

Unemployed workers who don't get their $300 weekly boost right away won't lose out on that benefit -- they'll be made whole via catch-up payments once their states get a system in place for paying out that money. But for those already unable to cover their bills, waiting even a few extra days could be catastrophic.

So what options do you have if you're out of work and need that extra $300 a week to keep up with your expenses? For one thing, if you have any money in savings, now's the time to tap your emergency fund. If you don't, your next step should be reaching out to whoever you owe money and asking for more time to pay. If, for example, you can't make your rent in full without that extra $300 a week and are already late on rent due on Jan. 1, talk to your landlord. If you explain that you're waiting on those extra benefits to make good on your total rent, chances are your landlord will sit tight until that money comes in.

You can take the same approach with your credit card issuer, auto loan servicer, internet provider, and utility companies. Many businesses are offering customers flexibility during the pandemic, and if you need more time to pay due to a delay in boosted unemployment benefits, that's certainly a reasonable thing to ask for.

You can also look at applying for a coronavirus hardship loan. These loans can be on the small side (you can borrow as little as $500), but come with affordable borrowing terms and are meant to cover a short-term need for money -- such as tiding you over until boosted unemployment comes through.

The good news is that relief is on the way if you're out of work. An extra $300 a week in unemployment could spell the difference between meeting your financial obligations and falling behind or landing in dangerous debt. While waiting longer for that money is undoubtedly frustrating, don't be shy about asking for help in the interim. It's not your fault that money is delayed, and you shouldn't have to suffer needlessly because of it.