Ending Boosted Unemployment Early Has Freed Up $53 Billion for Infrastructure 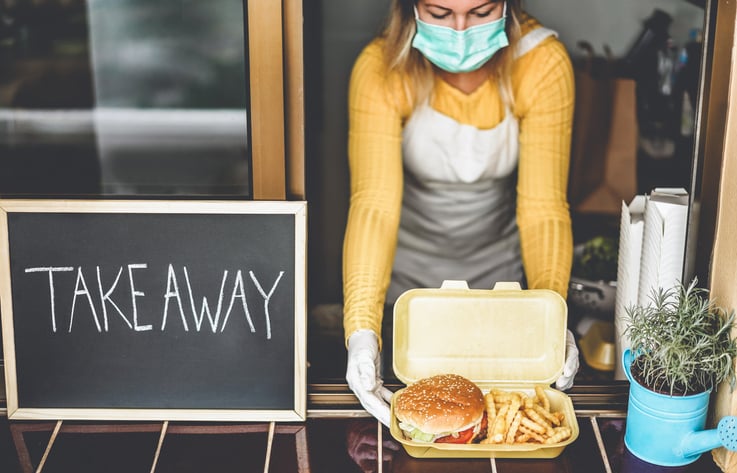 Many states have pulled the plug on boosted unemployment. Here's where that money could go instead.

When the American Rescue Plan was signed into law in mid-March, it was at a time when the U.S. economy needed a boost. That boost came in the form of the stimulus checks that landed in Americans' bank accounts, as well as a $300 weekly increase to unemployment benefits.

That $300 boost was set up to expire at the beginning of September. But over the past few months, 26 states have attempted to end that boost ahead of schedule.

A few that went that route were not successful and were ordered to reinstate that boost after being sued. But in many states, boosted jobless benefits have been off the table since June or July.

That loss of extra money has hurt a lot of people, especially when we consider that health concerns or childcare constraints may be keeping a large number of unemployed individuals from going back to work. But there is one silver lining: By pulling that $300 weekly boost, states that are going that route are saving the federal government an estimated $53 billion, according to a report by the Congressional Budget Office. And that could, in turn, help raise a lot of money for infrastructure.

At the moment, there's a $1 trillion infrastructure bill on the table. Its purpose is to improve U.S. roadways, bridges, airports, and public transport, and the $53 billion not being spent on boosted unemployment could go a long way toward funding some of those projects.

Of course, the decision to pull boosted unemployment early has been met with mixed reactions. Some lawmakers have applauded that choice, citing the fact that paying people more than they were making at work to stay home has been contributing to local labor shortages. Others, however, have criticized it, saying it puts the people at a severe financial disadvantage and doesn't take into account other barriers to returning to work (like health issues and a lack of childcare).

Compounding the issue is the more recent emergence of the highly transmissible Delta variant -- a version of COVID-19 that's been infecting not just the unvaccinated but the fully vaccinated at a higher rate. Now that the Delta variant is out there, it could prompt even more jobless workers to stay home and ride things out -- but without an extra $300 a week to pay their bills.

So far, there has not been conclusive evidence as to whether pulling the plug on boosted unemployment has helped get more people back on the job or not. And while freeing up funds for infrastructure is a good thing to do in theory, it doesn't negate the fact that millions of Americans may be struggling to make ends meet already in the absence of having that extra money at their disposal.

A lot of people were living paycheck to paycheck before the pandemic with no savings to fall back on. And ending that unemployment boost ahead of schedule may have already driven some of those people into a world of dangerous debt.