Eviction Ban to Stay in Place Despite Recent Ruling 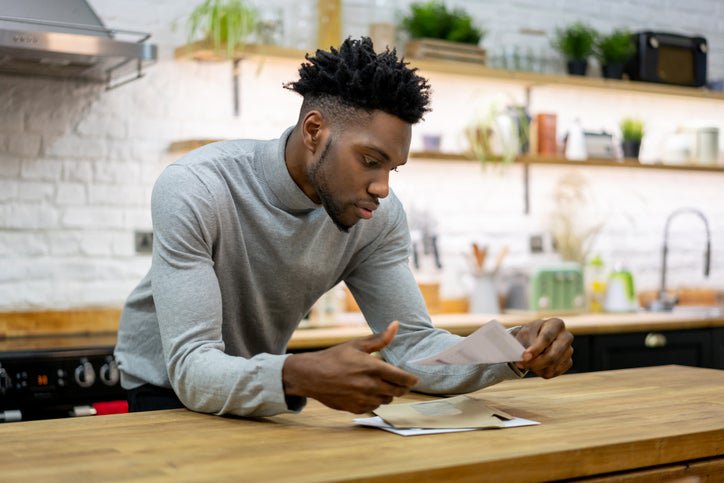 Though a judge overturned the federal eviction ban, it's not going away.

Many Americans have fallen behind on their rent payments in the course of the pandemic, and when we consider how high the jobless rate has been, that shouldn't come as a surprise. For many people, their unemployment benefits just aren't enough to cover all of their expenses. And in the absence of having enough funds in their savings accounts, many tenants haven't been able to pay their landlords in full.

The good news is that the Centers for Disease Control and Prevention (CDC) put an eviction ban in place to prevent landlords from kicking tenants out on the basis of not being able to pay. The logic was that a massive wave of evictions would make the coronavirus health crisis even worse as homeless shelters got overcrowded.

That eviction ban is set to expire at the end of June, which means those protected by it still have a two-month reprieve. But some people have been vocal against the eviction ban, saying it's unfair to landlords since they're unable to keep up with their own financial obligations without collecting rental revenue.

That's why some landlords have tried to fight the eviction ban over the past year. And earlier this week, a federal judge sided with landlords and ruled against the national eviction ban, causing a world of distress among those protected by it.

But the Department of Justice is moving quickly to appeal that ruling, and for now, that ban will still remain in effect as the appeals process plays out. And that's reason enough for struggling renters to breathe a sigh of relief.

While the eviction ban isn't going away overnight, it is set to expire in June. Whether it will get extended beyond that point is yet to be determined. But given the pressure from landlords to put an end to the ban, it wouldn't be surprising to see it finally lift at the end of June rather than get extended yet again.

The bad news, of course, is that many renters are still unemployed and likely won't have the means to catch up on their rent once that ban is removed. The good news, however, is that those who can't pay rent and can prove they've suffered a financial hardship may be entitled to rental assistance.

There's $45 billion in rental assistance available to the public as a result of the two most recently passed stimulus bills. That aid is being distributed at the state level, and some programs may grant qualified applicants up to 18 months of rent. That could help a lot of people get current with their landlords.

Meanwhile, tenants who are threatened with eviction between now and the end of June shouldn't hesitate to contact an attorney. There's free or low-cost legal assistance available through Lawhelp.org. While it's too soon to know what will happen at the end of June, right now, evicting tenants on the sole basis of not paying rent is against the law, and those in danger of becoming homeless should not hesitate to fight back.