Eviction Ban Will Likely Get Extended Another Month 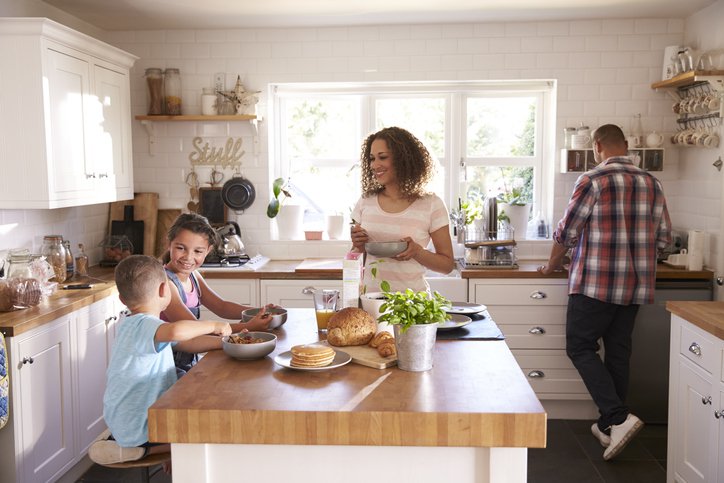 Renters who owe their landlords money may be getting more of a reprieve.

Millions of Americans have found themselves out of a job in the wake of the coronavirus pandemic. And in the absence of having money in savings, they've fallen behind on their rent.

Normally, not paying rent can be grounds for eviction. But given the number of renters who would face eviction in light of the ongoing economic crisis, the Centers for Disease Control and Prevention (CDC) put a ban on evictions in an effort to avert a massive homelessness crisis. That ban prohibits landlords from initiating eviction proceedings for the nonpayment of rent only -- though landlords can attempt to evict tenants who violate other lease terms.

Though the CDC's eviction ban has been extended several times since being put into place early on in the pandemic, most recently, it was set to expire at the end of June. And given the way the economy has improved and the jobless rate has declined, it seemed as though the most recent extension would be the last.

But now it's looking like the eviction ban will get extended another month. And that means renters may not have to worry about being kicked out of their homes until the end of July.

Rent relief is out there

Based on recent economic conditions, an eviction ban extension initially didn't seem likely as the June deadline approached. But a big reason it's now looking like an extension will happen boils down to the fact that states have been very slow to distribute the funds that the two most recent stimulus bills allocated to rental assistance.

There's $45 billion available to help tenants who are behind on their rent get caught up and avoid eviction. But that money is being disbursed at the state level, and some states have experienced delays in getting that money out to those who are eligible for it. As such, advocates are putting pressure on the Biden administration to keep the eviction ban in place longer, especially since there are still over 10 million Americans who are behind on rent.

Of course, the hope is that in the coming weeks, states will be quicker to distribute aid and help more tenants get current on their rent. To qualify for rental assistance, tenants must attest to a financial hardship, like a reduction in work hours, a loss of income, or high medical expenses. There's also an income cap to qualify -- renters must have earned less than $99,000 in 2020 or 2021.

There are currently over 400 rental assistance programs in place, and qualifying applicants could receive relief for up to 18 months of rent. Meanwhile, some states and cities have implemented their own extended eviction bans, so it pays for those who are behind on their rent to see what protections they qualify for.

While the CDC's eviction ban may get extended by another month, it will run out at some point. And renters should take whatever financial steps are necessary -- including applying for aid if needed -- to protect themselves from losing their homes.