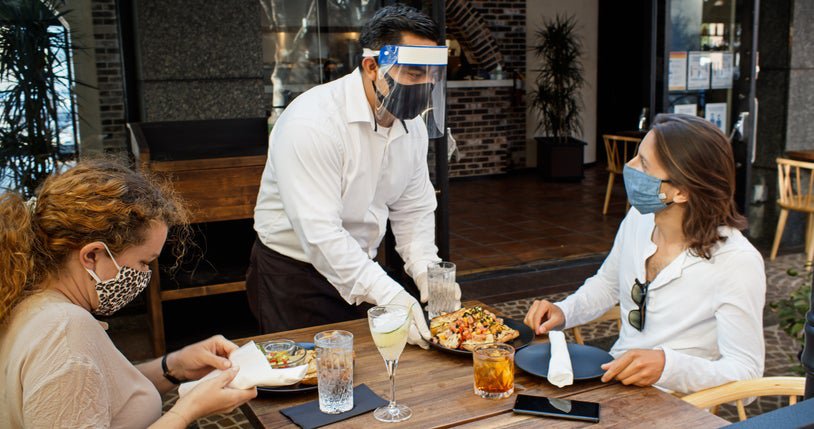 The U.S. unemployment rate has slowly but steadily been declining since peaking in April. But jobless workers still need help.

Millions of jobs have been lost in the course of the coronavirus pandemic, and while the unemployment rate has slowly but surely been declining since peaking at 14.7% in April of 2020, there's still work to be done.

Boosted unemployment was a huge source of debate for the $1.9 trillion coronavirus relief bill that just passed in the Senate. Originally, President Biden wanted jobless benefits to be boosted by $400 a week through late September. But some lawmakers pushed back, saying that was too generous a boost.

The timing of those benefits was also a matter of debate. The House version of the relief bill called for jobless benefits to remain in place through August 29. But that didn't sit well with some Democrats -- notably, Senate Finance Committee Chair Ron Wyden, who said that timing was particularly disastrous since it coincides with when Congress is typically in recess and lawmakers aren't around to vote on an extension as needed.

At the end of the day, the recently passed relief bill included a compromise on the unemployment front. Here are the highlights:

The latter point is actually a very important one. Normally, unemployment benefits are subject to taxes, and recipients can opt to have federal tax withheld up front or pay it later. Those who choose to have tax withheld from the start lose 10% of their benefits. By exempting $10,200 from taxes, jobless workers automatically pocket an extra $1,020.

In addition to these unemployment benefits, the Senate bill includes a round of $1,400 stimulus payments, which could start hitting recipients' bank accounts in a matter of weeks. At this point, the new relief bill still needs to go back to the House for approval, but House Speaker Nancy Pelosi has said that it should pass quickly. Since extended unemployment benefits under the last relief bill are set to expire for millions on March 14, lawmakers want legislation signed quickly to avoid a gap in payments. And given the number of people who are still unemployed roughly one year into the pandemic, these are crucial resources.

A recent analysis by the U.S. Bureau of Labor Statistics found that nearly 40% of unemployed workers have been out of a job for 27 weeks or longer. It's people in this boat especially who can't afford any sort of lapse in benefits.