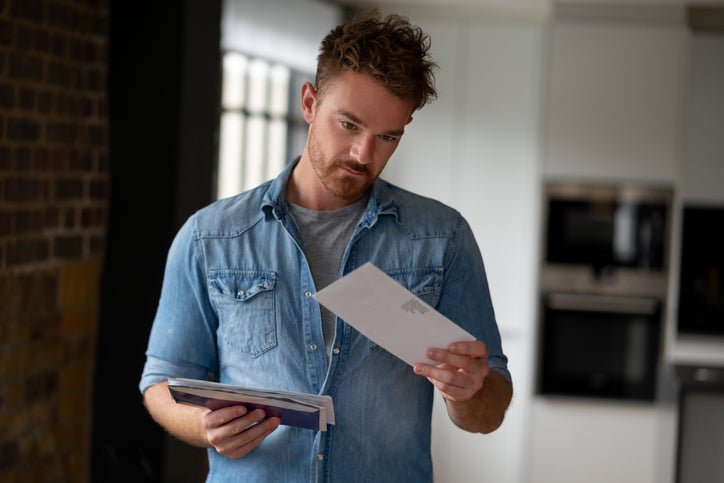 Though Indiana tried pulling the plug on boosted jobless benefits, it now has to continue paying them.

In March, the American Rescue Plan -- the relief bill that put $1,400 stimulus checks into Americans' bank accounts -- boosted unemployment benefits by $300 a week through the beginning of September. But at this point, 26 states have made the decision to end boosted unemployment ahead of schedule.

The reason boils down to local labor shortages. Lawmakers feel strongly that boosted unemployment is keeping a lot of people out of the labor force. That's because many people are earning more money on unemployment with that boost in place than they would at a job.

Indiana is one of the states that made the decision to end boosted unemployment early. But now, a judge has ruled that the state can't pull that additional aid just yet.

Indiana's jobless workers get a lifeline

For many people, the extra $300 a week they're getting in unemployment spells the difference between paying the bills and putting food on the table versus struggling and going into serious debt. It's for this reason that an Indiana judge has ruled that that $300 boost must stay in place for the time being.

Last month, Indiana Governor Eric Holcomb announced that he would end that boost due to the number of businesses within the state that are struggling to hire workers. But workers then sued the state over the early cutoff of boosted benefits, citing other issues preventing them from re-entering the labor force, like health concerns and childcare constraints. And now, a court order has been entered to keep that boost in place temporarily until a ruling on that lawsuit is officially issued.

The problem, however, is that Indiana officially ended boosted unemployment on June 19. The state's Department of Workforce Development, which handles unemployment benefits, is now unsure how to proceed in light of the fact that it severed ties with that federal aid already.

Will more states be forced to reinstate benefits?

There's been a world of backlash in the wake of states' decisions to end boosted unemployment early. So far, only Indiana has been put in a position where it needs to continue paying boosted benefits. But if judges in other states implement similar rulings, more people without jobs could see their enhanced benefits reinstated.

Many Americans were living paycheck to paycheck before the COVID-19 pandemic and can't afford to lose out on boosted unemployment while they're still out of work. Keeping that aid in place through its original early September expiration date could help millions of people avoid a major financial hit at a time when the U.S. economy isn't nearly as strong as it was before the pandemic began.

While the national jobless rate has declined substantially since peaking in April of 2020, the economy is still down a good 7.6 million jobs compared to the number that were available before the coronavirus crisis. Pulling the plug early on boosted unemployment puts many workers in a financially precarious position. So having that boost reinstated could be huge given where the economy is at.