Filing Taxes to Get Your Stimulus Check? You May Be Waiting Longer Than Planned 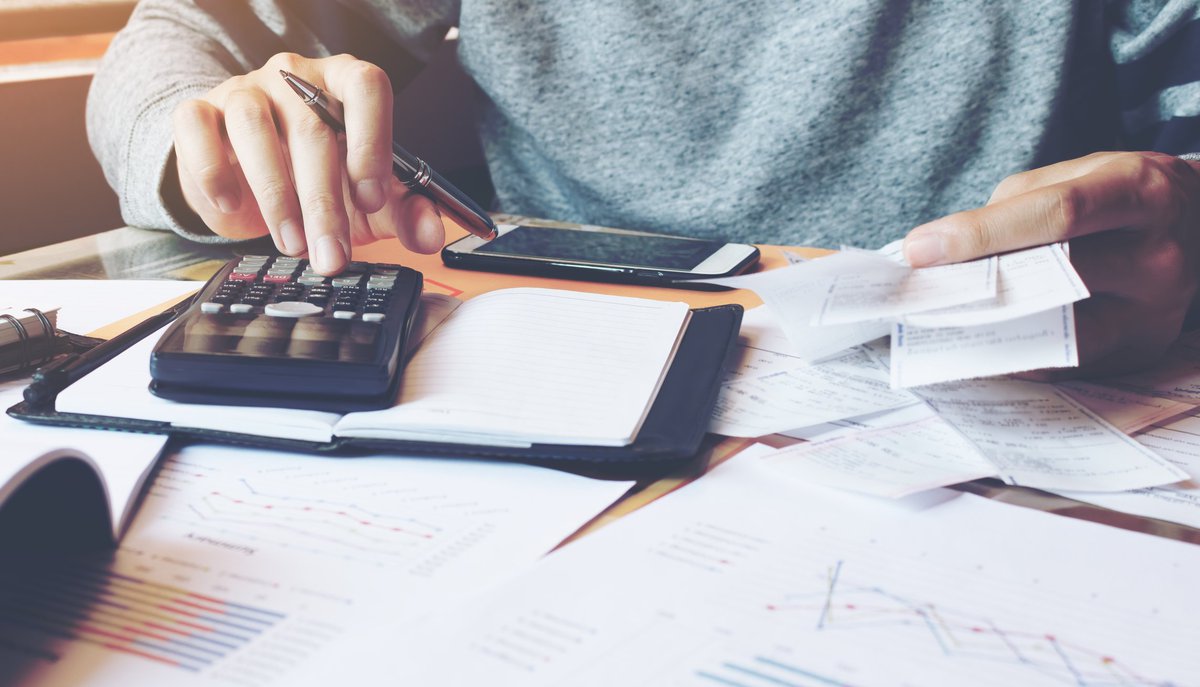 Here's why you might have to wait even longer for your stimulus money.

The IRS is out of time to finish sending the second round of stimulus checks, as the deadline for sending those payments was yesterday.

While millions of Americans have already received the $600 payment by direct deposit, check, or Economic Impact Payment (EIP) card, there are still plenty of people who are waiting for it to arrive. Since the Jan. 15 deadline has now passed, those who are still missing their stimulus money might have to claim the payment on their taxes instead.

That could be problematic for many people because the IRS has announced it will delay the start of this year's tax season. So, if you need to claim the stimulus payment on your 2020 taxes, you may have a long wait ahead of you. Here's why.

What the delay of tax season means for stimulus payments

Tax season generally kicks off in late January, but according to the new IRS announcement, this year's tax season won't get started until Feb. 12. Tax season will still end on the normal date, which is April 15.

This delay is meant to give the IRS time to get the right plans in place to process the Recovery Rebate Credits. "If filing season were opened without the correct programming in place, then there could be a delay in issuing refunds to taxpayers," the IRS said in its announcement.

This shouldn't pose much of a problem for those whose bank information is on file with the IRS. In that case, you should have already received the stimulus money via direct deposit.

What's more, if you were mailed a paper check but it was sent to the wrong address, you may also be stuck filing for the stimulus on your return while your check gets rerouted by the post office.

Whatever the cause, any qualifying person who is missing their stimulus payment will be expected to claim the Recovery Rebate Credit on their 2020 tax return. But now that tax season has been delayed, there will be an even longer wait for the money to arrive.

If you end up having to file for the Recovery Rebate Credit, these changes mean you likely won't see your refund until the first week of March at the earliest, provided you file electronically around Feb. 12.

The general turnaround time for a tax refund is about 21 days, but it can be longer if there are problems with the return. So, if you need the stimulus payment soon, make sure to file your taxes as early as possible to avoid further delays.

Payment could still be on the way. Here's how to check

If you haven't received your check yet, there's a chance it was sent out in the last few days. You can use the IRS's Get My Payment tool to check the status of your payment.

This tool will give you information on both the first and second stimulus payments. If a paper check is being sent to you, you'll see a message with the date it was mailed.

If you get a message that states, "Payment Status #2 -- Not Available," this is a good indicator that you'll need to claim the credit on your taxes instead. In that case, be sure to claim the Recovery Rebate Credit on your 2020 tax return when tax season officially opens on Feb. 12.