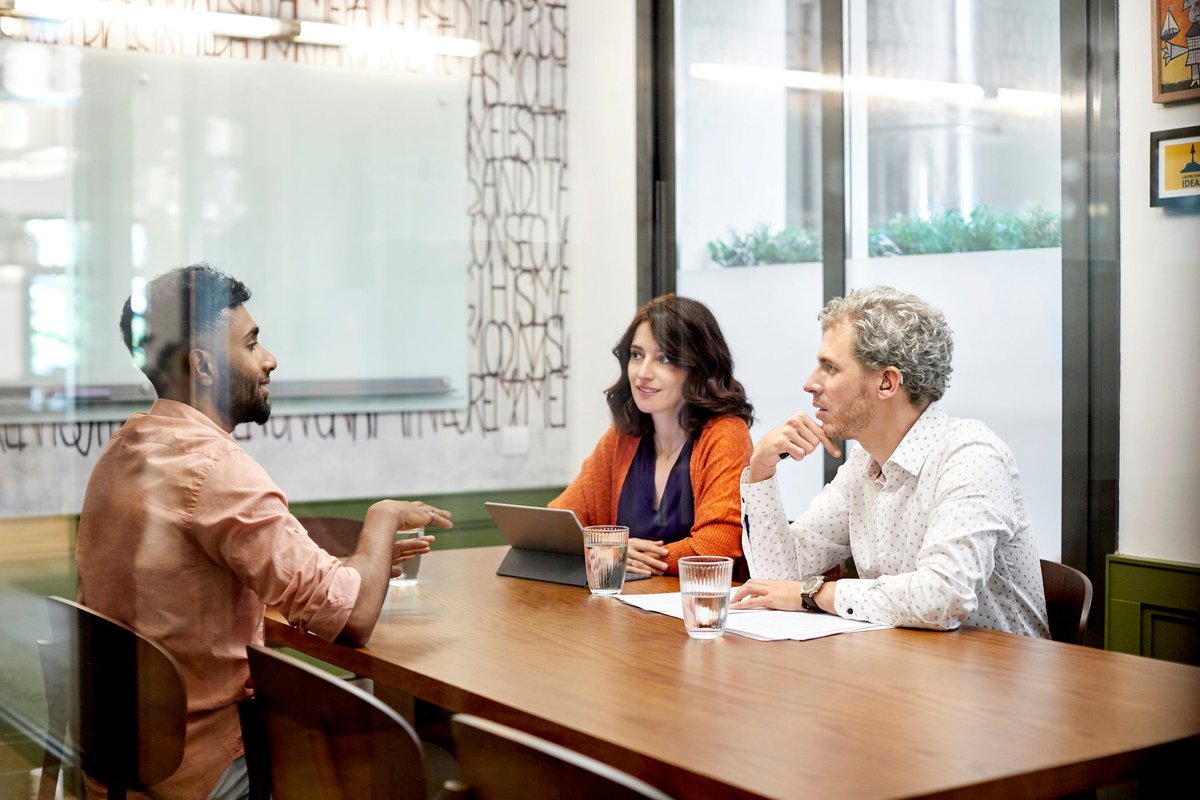 Another state has joined the ranks of those getting rid of boosted benefits early.

Millions of workers have lost their jobs in the course of the pandemic, and thankfully, those out of work have been entitled to extra unemployment benefits. Most recently, the $1.9 trillion American Rescue Plan boosted unemployment benefits by $300 a week through early September. But over the past few weeks, numerous states have pulled the plug on those boosted benefits, saying they want to lure the jobless back into the labor force. Now Florida is joining their ranks.

Many states are facing a labor shortage as COVID-related restrictions are lifted and businesses attempt to reopen. And some lawmakers are convinced that it's more financially appealing for people to stay on unemployment right now than to get a job.

They may not be totally off base. A lot of low-income earners are earning comparable paychecks on unemployment, what with that $300 weekly boost. By ending that boost, states hope to incentivize getting jobs, and therefore further economic recovery.

Florida is the latest state to join those pulling the plug on boosted unemployment ahead of schedule, bringing the total number of states in that category to 23. All of the states ending boosted benefits early are GOP led -- and all cite labor shortages as the reason for the decision.

Florida will end its $300 weekly boost on June 26, giving those out of work just a month to find a job before their benefits drop substantially (when that boost goes, those on unemployment will still be entitled to regular state benefits, which pay a lower rate). However, Florida isn't ending the federal unemployment program that provides jobless benefits to gig workers and the self-employed. Those benefits, for now, will stay in place until early September.

Is the economy really in much better shape?

The move to pull boosted unemployment early in 23 states is causing many to question whether the economy is really strong enough to warrant the decision. While things have improved tremendously, there were still 8.2 million fewer jobs in April 2021 than in February 2020, right before the pandemic began.

Furthermore, while states may be experiencing labor shortages, pulling the plug on boosted unemployment isn't necessarily the best way to solve that problem. Earlier in the pandemic, when unemployment benefits got a $600 weekly boost, economists at the University of Chicago and Yale University found that the increase didn't stop the jobless from seeking work. What may be happening is that employers are trying to get workers back, but for wages that aren't enough to live on.

Unfortunately, in the coming weeks, a lot of jobless workers are going to see their benefits go down, and if they don't have enough in savings, many could struggle, or be forced to take a job that's not a good financial fit. And worse yet, there's not much the federal government can do to intervene. States have the right to end those boosted benefits as they see fit -- even if it means hurting jobless workers in the process.