Getting a Refund for Your Unemployment Tax Break? Expect It in May 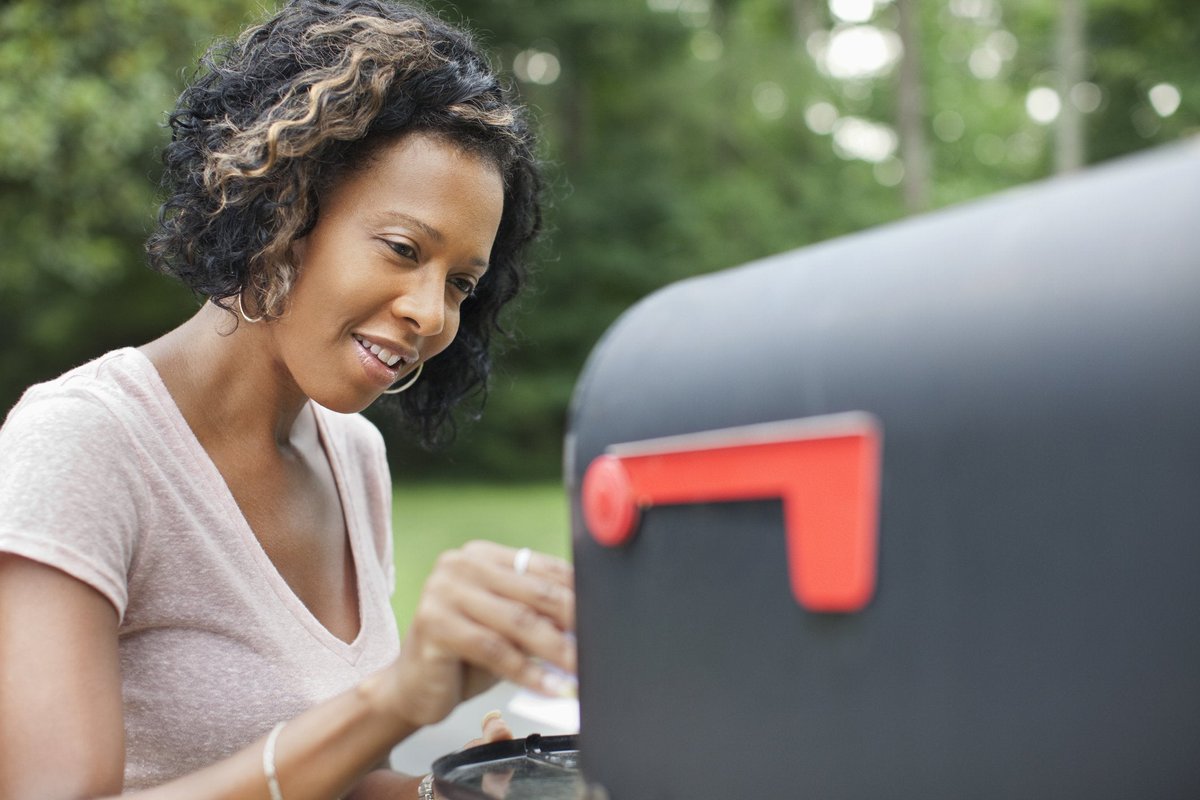 The IRS will automatically refund filers who are entitled to an unemployment tax break, but that money won't come for a while.

The recently-signed $1.9 trillion American Rescue Plan did a lot of things for struggling Americans. Not only did the relief bill put $1,400 stimulus checks into millions of people's pockets, but it also boosted unemployment benefits by $300 a week and exempted $10,200 of jobless benefits from federal taxes.

But the timing of the bill made the latter provision a little tricky. The IRS opened tax season in early February, but the relief bill itself wasn't signed until mid-March. That means a lot of filers who got unemployment benefits in 2020 had already submitted their tax returns by the time the American Rescue Plan came out. As such, many missed out on claiming that unemployment tax break.

Thankfully, the IRS has a plan for addressing returns that didn't account for that change. The agency recently announced that filers who are due money back for that now-exempt $10,200 in unemployment income do not have to submit amended tax returns. Rather, the IRS will issue refunds automatically to those who were entitled to that tax break but didn't account for it.

There's just one problem -- those refunds won't be coming until May, and some may not reach recipients until the summer. And since many Americans need their refunds as soon as possible, that's just not ideal.

A good problem to fix

It's great that Americans won't have to pay taxes on $10,200 of unemployment income. That tax break will put a lot of extra cash into people's bank accounts.

But waiting until May to get a refund on that money could put a lot of people in a tight spot. Many Americans were living paycheck to paycheck before the pandemic and routinely rely on their tax refunds to make ends meet. And these days, more filers may need their refunds to cover basic expenses -- particularly those who have lost income during COVID-19. As such, waiting until May to get that money isn't ideal.

Now, the good news is that last year, the IRS paid tax filers interest on refunds issued after the original April 15 tax-filing deadline. There's a chance the agency will do the same this year. But that still means many households could rack up debt between now and May while waiting for their refunds.

It does help that millions of stimulus payments have already been issued, so some tax filers awaiting a refund may be able to fall back on their stimulus cash instead. But not everyone who's entitled to a stimulus has that money already. The IRS can only issue a limited number of checks and debit cards at once, so those waiting on a direct payment in either form may not get their money until later in April or possibly even May. Throw in a tax refund delay on top of a stimulus payment delay, and it certainly makes for a less-than-ideal financial situation for many.