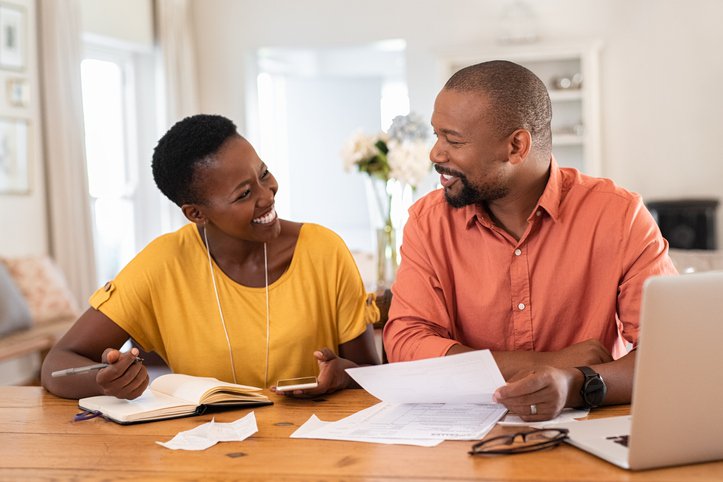 How much does the billionaire think you'll need to cover emergency costs?

Mark Cuban is a self-made billionaire as well as the owner of the Dallas Mavericks and one of the stars of Shark Tank. As a successful businessman and investor, his financial advice is well worth listening to for many people -- especially the tips he provides on how to get rich.

Cuban advises that you position yourself by taking certain steps to build wealth, such as living like a student and avoiding credit card debt. And one of the most important steps that he advises taking is saving up an emergency fund.

How much does Mark Cuban believe you should save in an emergency fund?

In an interview with Vanity Fair on building wealth, Mark Cuban recommended that you save up enough money to cover six months' worth of income.

"If you don't like your job at some point or you get fired or you have to move or something goes wrong, you know, you're going to need at least six months income."

Cuban's advice is similar to what many financial experts recommend. The standard suggestion is to have enough money to cover three to six months of essential living expenses, which is slightly different than saving six months' worth of income. That's because your living expenses probably don't add up to your exact income amount.

For example, if your income is $5,000 per month and your essential living expenses are $4,000, then following the customary advice to save three to six months of living expenses would leave you with a maximum $24,000 emergency fund.

But if you instead save six months of income, then you'd end up saving $30,000. The fact that Cuban's advice would leave most people with an emergency savings account that's slightly higher than the standard recommendation of six months of essential living expenses may not be a bad thing, since it would provide a little extra peace of mind.

Where Cuban differs from many experts, though, is that he said he'd put his six months' worth of income into an inexpensive mutual fund. For most people, putting their emergency fund into a high-yield savings account is a better bet than investing it. After all, investments always come with a risk of loss -- especially if you may need the money soon after you've invested it because an emergency crops up.

A high-yield savings account won't give you the same return on investment (ROI) that a mutual fund could. But your money can be easily withdrawn from the account as soon as it becomes necessary to use it, and you won't have to worry about selling at a loss when you withdraw it.

In fact, any money that you may need within two to five years likely should be in savings rather than investments. That's because when you invest, you take an outsized risk of losing some of your money in the market if you must sell at a bad time.

Is a six month emergency fund enough for you?

For most people, having six months' worth of income saved would be plenty to protect against life's surprises and avoid having to turn to credit cards when unexpected expenses crop up.

For example, if you have reason to suspect your employer will soon eliminate your position or if you're a contract worker without a promise of stable employment and a steady paycheck, then a larger emergency fund may be especially important.

Likewise, if you or a loved one has a medical condition that could cause expensive medical bills, erring on the side of a larger emergency fund is also advisable.

And while it can take time to save up six months' worth of income as Cuban advises, it's worth making some sacrifices to prioritize your financial security. You may not be able to amass that much immediately, but start working on setting aside some cash for unexpected costs. That way, as Cuban explained, you'll be one step closer to building wealth.