Here's the Current Minimum Wage in Each of the 50 U.S. States 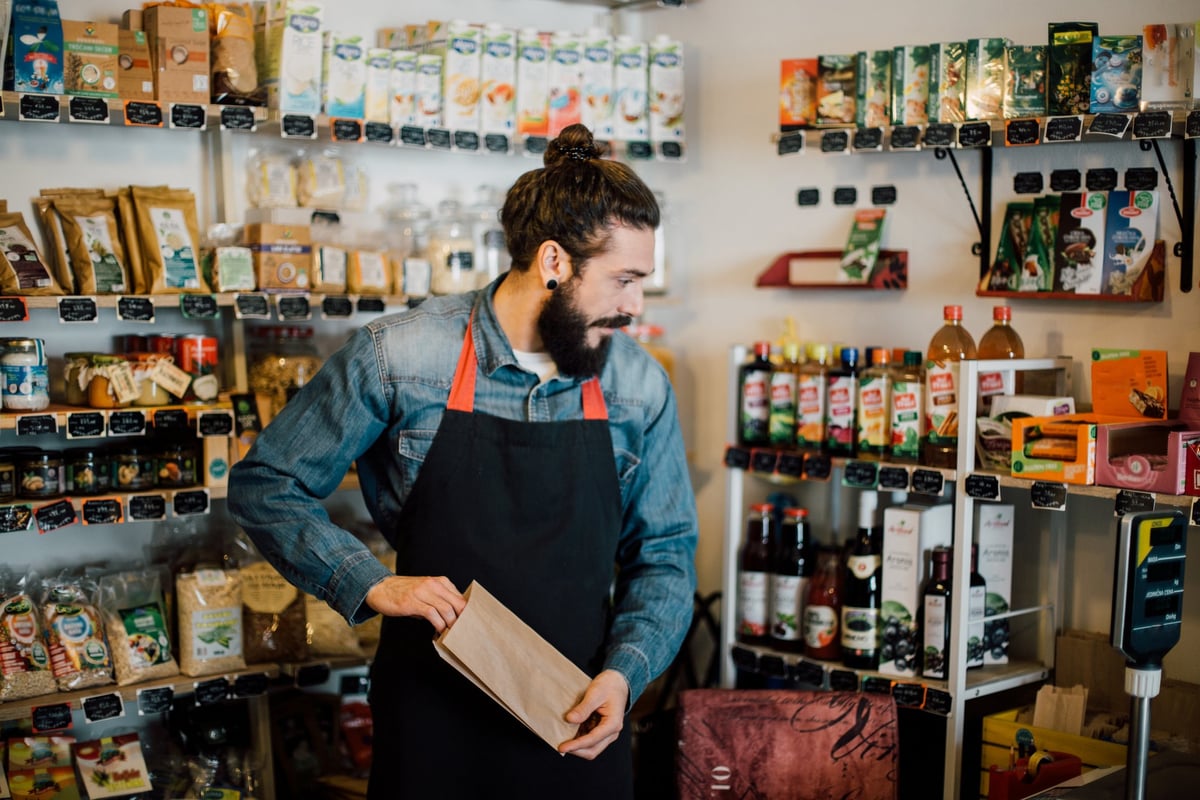 The federal minimum wage is $7.25, but some states pay higher wages. Find out which states pay their workers the most.

The United States has a federal minimum wage. These wage provisions are outlined in the Fair Labor Standards Act (FLSA) as a way to protect workers.

The current federal minimum wage, which is $7.25 per hour, went into effect on July 24, 2009. For the last 12 years, this rate has stayed the same. Employers must pay employees based on hourly wage laws, but there are exceptions. For example, employers can pay tipped employees a lower hourly wage.

Are you wondering how your state's minimum wage rate compares to other U.S. states? Find out below.

The challenge of living on minimum wages

According to the Bureau of Labor Statistics, 247,000 workers were paid only $7.25 per hour in 2020. With an increase in the cost of goods and living expenses, living on $7.25 per hour can be challenging. Some workers must work multiple jobs to be able to afford rent and pay their bills.

More recently, companies have increased starting wages to be more competitive. It'll be interesting to see if more states increase their minimum wages over the next few years. Hopefully, the federal wage will increase, too. Twelve years is a long time for no increase.

If you've recently gotten a raise, be sure to prioritize savings goals

If you're in a state that has recently increased its minimum wage, or if you're working for a company that has increased its wages, try to prioritize your savings goals. Life is expensive, and emergencies happen. By setting aside an emergency fund, you'll be prepared for unexpected financial concerns that come up.

If you're new to saving, these tips can help you build up an emergency fund within a year. Opening a separate savings account is an excellent way to separate your funds, so you're not tempted to spend extra money. If you'd like to improve your money matters or want to explore additional financial information, take a look at these personal finance resources.