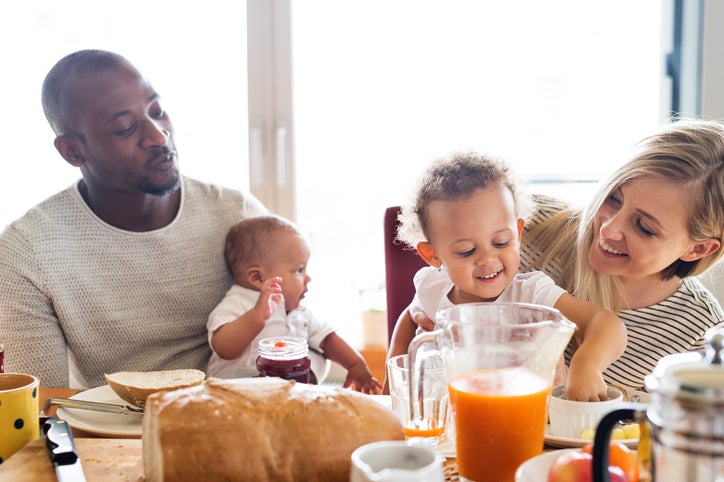 Some people are in line for a lot of money this year.

When the American Rescue Plan was signed into law in mid-March of 2021, a lot of people were excited about the idea of a $1,400 stimulus payment hitting their bank accounts. But some Americans are in line to collect a lot more than $1,400 in stimulus funds. Here's how to know if you qualify for stimulus funds over $3,000.

Who's getting a higher payday?

While the most recent round of stimulus checks maxed out at $1,400 per person, those checks aren't the only financial relief the American Rescue Plan allowed for. The relief bill also enhanced the Child Tax Credit so that parents are entitled to more money under it. It also expanded the Earned Income Tax Credit, a credit targeted to low-income households.

Between those $1,400 checks and the two credits, the average household that falls into the bottom 60% of earners in the U.S. is in line for $3,450 in total stimulus funds this year, according to the Institute on Taxation and Economic Policy. That means households with an income of $111,300 or lower will receive a total average stimulus payment that exceeds $3,000 when we account for tax credits.

You may not get your full payment right away

If your income is $111,300 or lower but you haven't received close to $3,000 in total stimulus funds, there's a good reason why. Part of that money is coming in the form of the newly expanded Child Tax Credit.

Normally, the Child Tax Credit is paid as a single lump sum. This year, half of the credit is being paid in monthly installments, the first of which went out in July.

Now, let's say you have two children in your household under the age of 6. That means you're entitled to $1,800 per child, or a $300 payment per child, per month, between July and December. So far, only one such payment has gone out. Therefore, you may have only received your initial $1,400 stimulus payment plus $600 from the Child Tax Credit. But between August and December, you should receive another $1,500 per child, or another $3,000 total.

All told, there's a lot of stimulus money to go around, and not all of it is coming in the form of those $1,400 payments. If you didn't file a tax return for 2020, it could pay to do so if you think you'll be eligible for the expanded Earned Income Tax Credit or Child Tax Credit. You can also use the IRS's non-filer portal to register for the Child Tax Credit if you don't intend to file a return.