High-Income Americans Will Get an Average of $2,830 in Stimulus Money in 2021 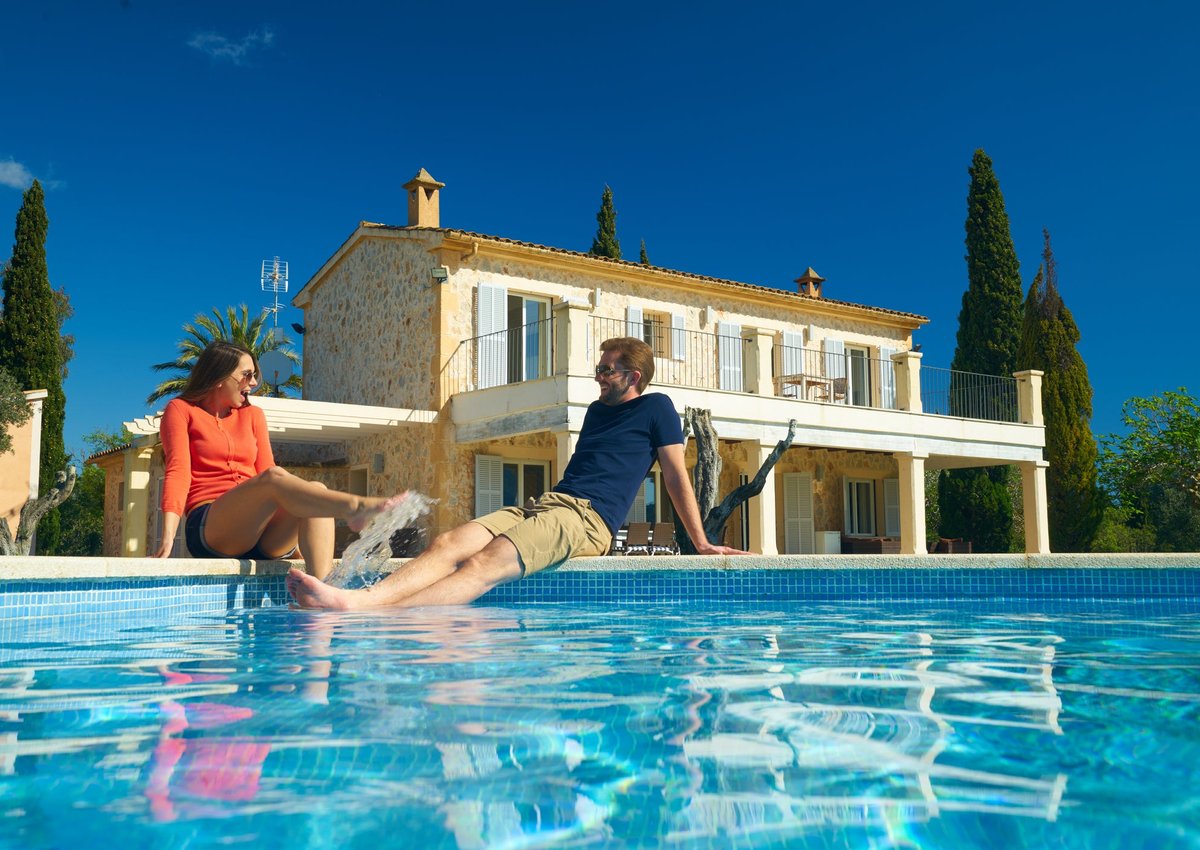 You'll be surprised how much money wealthy Americans get.

Coronavirus relief checks were provided by the federal government with the goal of mitigating the financial harm resulting from pandemic-related lockdowns. But one criticism of these checks was that the relief wasn't very well targeted. It didn't just go to people who had lost their jobs or who had low incomes.

In fact, many wealthy people received thousands of dollars in stimulus funds in 2021. Just consider the average amount of stimulus money that went to people with incomes between $111,300 and $247,400.

These individuals earn more than double the $51,480 median annual income for 2021, but still received average stimulus payments valued at $2,830 this year.

Here's why higher earners got so much stimulus money

The stimulus checks were authorized by the American Rescue Plan Act and worth up to $1,400 for each adult and dependent. The expanded Child Tax Credit was authorized through the same legislation and raised the amount of the tax credit from the existing $2,000 up to $3,600 for children under six and $3,000 for older kids.

While there were income limits, payments began to phase out at $75,000 for single tax filers and $150,000 for married joint filers. That means many households within this income group were able to get the full payment amount, even though their incomes were much higher than what most people earn. That's especially true since the income groups when calculating average payments referred to income before deductions. Deductions may have further reduced countable income used to determine when payments phased out.

Because there were income restrictions, people who were even wealthier than this group of high earners saw their average payments decline dramatically. For those with incomes between $247,400 and $601,700, for example, average stimulus payments in 2021 were just $280. And for households with incomes topping $601,700, average payments were just $50. But only a very small percentage of households have earnings that are this high.

Although many high earners did receive a lot of stimulus money, the payments the federal government put into their bank accounts had far less of an impact on their annual income than for lower earners.

For example, while people with incomes between $113,300 and $247,400 received thousands in stimulus funds, this federal help resulted in just a 1.80% income increase for people in this demographic group. By comparison, those with incomes under $21,300 saw their income rise by 32.90% thanks to the average $3,590 in stimulus money they received.

While it may seem odd that people who earned so much received any stimulus money, the reality is that many people at all income levels faced pandemic-related challenges. And stimulus money that encourages people to spend can help to bolster the economy as a whole, which helps everyone.