House Democrats Continue to Push for a Second Stimulus Check 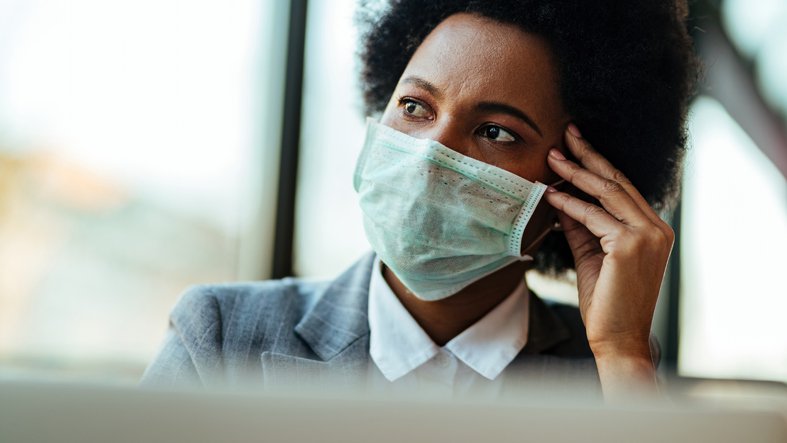 Some lawmakers haven't given up on a second round of stimulus payments. Here's the latest update.

For months, lawmakers have tried to hammer out a second COVID-19 relief bill to follow late March's successful CARES Act, which sent a round of direct stimulus payments to desperate Americans. But negotiations stalled over the summer, and recently, a smaller Republican bill without a second round of stimulus payments was shot down in the Senate.

Still, lawmakers aren't completely giving up on sending a second stimulus check to the public, and on Sept. 22, House Democrats pushed for that payment at a congressional hearing with Treasury Secretary Steven Mnuchin, who affirmed his support of a follow-up stimulus round, and Federal Reserve Chairman Jerome Powell.

Still, without an official relief bill in place, those second stimulus checks can't reach the public. That means countless Americans may still be in for weeks, or even months, of financial struggles.

It's not just a relief bill lawmakers are fixated on

It's clear that lawmakers should prioritize a second COVID-19 relief bill, and there's certainly pressure for them to agree before the November presidential election. But right now, there's another matter occupying lawmakers' minds: filling the void left by the passing of Supreme Court Justice Ruth Bader Ginsburg. Though Democratic lawmakers are indeed invested in seeing a second round of stimulus checks go out, they now have another battle to ensure that President Trump does not fill that vacancy unless he wins in November.

It's still unlikely that relief bill negotiations will stall completely, especially as the election looms. Democrats have made it clear they won't back down on a more robust relief package, and that a trimmed-down version, like the one Republicans recently presented, won't fly.

But even if a relief package is approved, and it does include a second round of stimulus checks, it could be many weeks before Americans see that money in their bank accounts. That means that those who are struggling financially may need to get proactive, not just wait for more money to come in. Specifically, those who can't make housing payments should seek rental assistance or apply to put their mortgages into forbearance. People having a hard time paying loans should contact the loan servicers and request more flexible payment terms. And credit card borrowers who can't cover monthly minimum payments should ask for a reprieve as well.

Furthermore, those who need money temporarily should see if they qualify for a coronavirus hardship loan. These smaller loans are designed for short-term relief, and they come with very favorable borrowing terms. Eligibility, however, hinges on proving a loss of income or financial hardship associated with the pandemic.

Americans will hopefully see a second stimulus check at some point. But they probably won't get their hands on that money for a while -- despite the Democrats' push to move things along. So those in need of money would be wise to take matters into their own hands rather than rely on an uncertain bill. There is relief other than a stimulus check -- relief that, in many cases, will have a much greater impact than a one-time $1,200 payment.