How Some People Are Doubling Their Yearly Raise 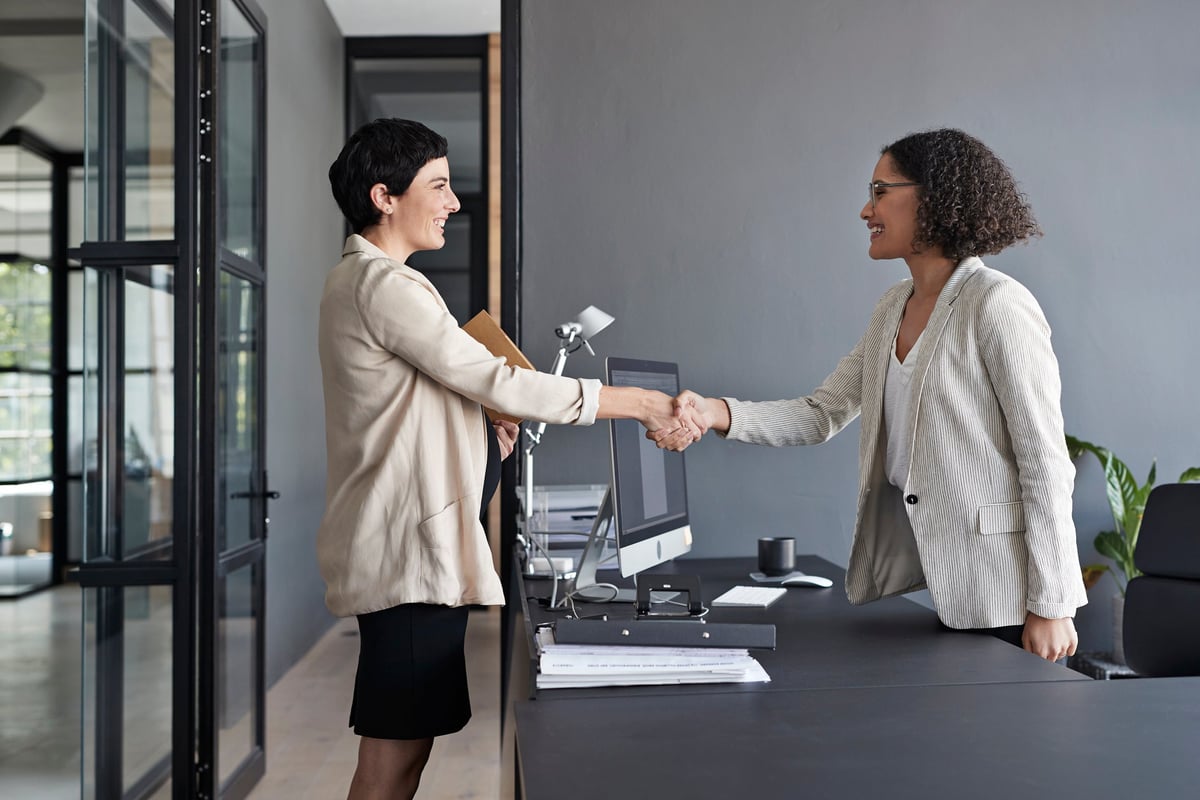 Getting a promotion at your current job may no longer be the key to better pay.

For decades, the idealized career often involved putting years into one employer so you could rise through the ranks and retire with a solid pension. But the era in which company loyalty pays off may finally have died.

These days, you're probably going to see the best boost to your bank account if you remain flexible about who you work for -- and how long you stay there. At least, that's what new data says.

According to a recent study from ADP, workers who switched jobs during the pandemic actually saw much higher wage growth -- more than double, in some cases -- than those who remained with their employer.

In fact, across all industries, those who stayed at their current jobs saw only an average 3.1% increase, while those who switched jobs got an average 5.8% increase.

Those in higher-paying jobs -- and those in industries least hit by the pandemic -- had the highest wage growth from switching jobs. This includes several industries where working from home was more likely than furloughs and layoffs.

The finance and information industries are notable here, as both recorded big wage growth for those who switched jobs in these fields.

However, even in industries with fewer work-from-home opportunities, workers who switched jobs saw increased wage growth, such as in the construction industry. And impressively, the resources and mining industry saw some of the largest gains for switchers -- 11.8% -- compared to a 6.1% gain for those who stayed in their existing roles.

Overall, the only field where staying at your current job paid off was trade and transportation. Those workers who stayed got an average 4.1% increase, while those who switched jobs received only a 2.2% increase.

Unfortunately, the story is not so happy for workers in the hospitality and leisure industry, which often provides lower wages. This is the only field in which wages did not grow at all -- for those who stayed in their roles or for those who left.

Stayers saw an average decrease in wages of 1.4%. Those who switched jobs did slightly better -- but not by much, with a reduction of 1.3%. Newcomers to the industry were actually the best off, as entrants received 0.2% wage growth overall.

These numbers are perhaps reflected in the widespread worker shortages we're seeing in the hospitality industry. Many workers who faced furloughs and layoffs early in the pandemic left the industry for higher-paying -- and, often, lower-risk -- jobs in other fields.

How to make the most of a job switch

Although there seems to be a lot of potential for improving your personal finances through a job switch, that does mean heading out on a job search. Finding a new job can be tough at the best of times, but it may be particularly challenging in today's environment.

For one thing, many interviews are being conducted online, at least in industries where face-to-face work still hasn't fully returned. Zoom interviews can add extra complications to an already stressful process.

Then there's the part where you need to discuss salary. Getting paid what you're worth can be an uphill battle at times, so be sure to do your research and stick to your guns.

In some cases, switching jobs may not be enough to give you the pay bump you're after -- but switching industries could be. You can find some high-paying jobs with modest training requirements that could set you up well in a new field. Whatever the case, keep an open mind during your job search for the best results.