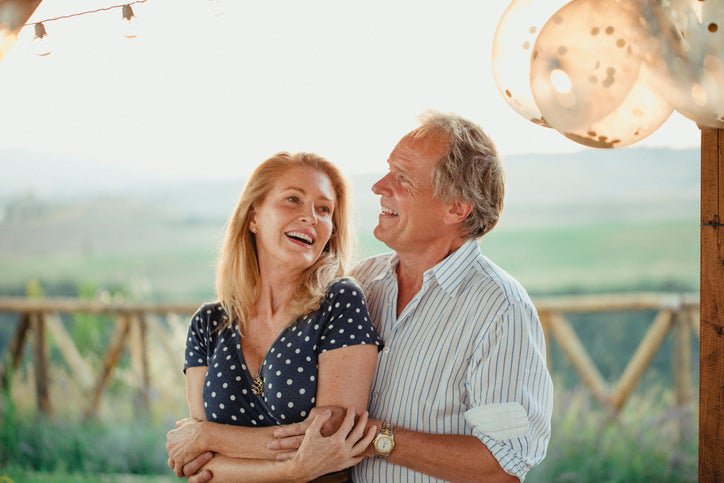 Understanding how the early retirement movement works motivated me to save more for the future.

When I was younger, saving money wasn't exactly my strong suit. Plenty of people explained that saving, and especially saving for retirement, was a must. My mindset was that I'd rather use that money to enjoy the present, not stash it away for when I was older. I would've needed to work my entire life this way, but I wasn't thinking that far ahead.

Then I read about a growing number of people learning how to retire early -- often referred to as the "financial independence, retire early" (FIRE) movement. I had one of those eureka moments. It changed how I thought about saving money. If you need motivation to boost your savings, looking at it from a new angle could be the key.

How the early retirement movement works

In a nutshell, the early retirement movement is about maximizing your savings until you reach financial independence. Financial independence is when the returns you make on your money, like the growth of your investment and IRA accounts, can cover your living expenses. You don't need to work anymore, because you're earning enough in interest and investment gains to cover all your bills.

People who commit to the early retirement movement usually aim to save a specific dollar amount. To find how much you need for financial independence, many use the 4% rule. According to this rule, 4% is a safe annual withdrawal rate. The return on your investments should, on average, allow you to break even if you're withdrawing up to 4% of your money.

Everyone has a personal plan, of course. Some want to be able to withdraw more than $40,000 per year, others less. And people debate whether 4% is a safe withdrawal rate, or if it should be lower.

The details may be different for each person, but the idea is the same. Set a target number for financial independence. Park your cash in places where it can consistently grow the most (mutual funds and index funds are common recommendations). From there, focus on putting away enough to reach your financial independence target as early as possible.

How I stopped overspending and learned the importance of saving

Before I heard of the early retirement movement, I saw retirement savings as a nest egg for old age. Even though that should be important, I wasn't prioritizing it. Retirement seemed so far away. I felt like I'd have plenty of time to save for that later.

But the philosophy behind early retirement resonated with me. It wasn't about saving money only for when you're old. It was about saving enough to effectively buy your independence. When you hit that mark, you're free to do whatever you want with your life.

I also realized that if you save enough, retirement age doesn't need to be when you're 65 or older. Reading about people who had done it in their 40s and 50s was a huge source of motivation for me. It's hard to get too excited about saving for a retirement that could be several decades away. But when that might be possible in 15 to 20 years, it can change the way you look at things.

What's great about the early retirement movement is that you don't need to be obsessive about it. I haven't picked a specific amount or age when I plan to retire, and I don't save every penny. But learning about it showed me the benefits of saving, and how I could invest in mutual funds to build more wealth. Had I continued the path I was on, I would never have had enough money to retire. Now I know that with good financial habits, I could retire at a reasonably young age.