If This Bill Passes, the Government Could Determine Your Credit Score 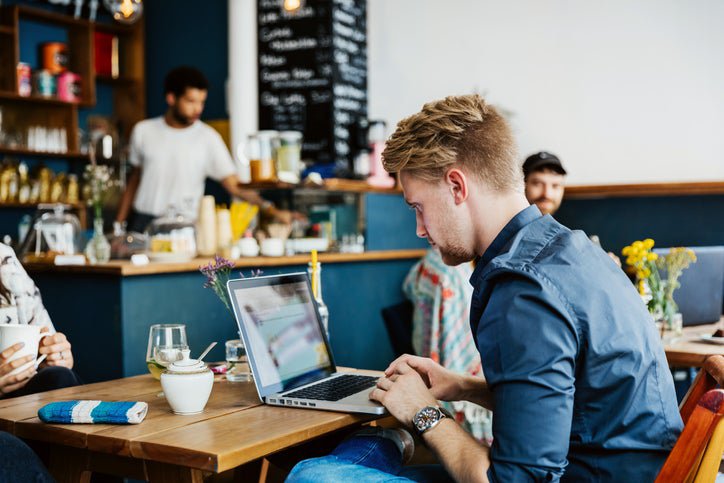 Your credit score isn't just a random number. Rather, it's calculated based on several factors that speak to how you manage your credit and debt.

Specifically, your credit score is based on your:

Right now, credit scores are determined based on the information the three major reporting bureaus -- Experian, TransUnion, and Equifax -- collect on you. But a new bill is looking to change that.

Will the government soon be in charge of your credit score?

This week, House lawmakers called for credit reporting industry reforms, and some Democrats put out the idea of a nationally run credit reporting system. In fact, legislation was introduced that would establish a Public Credit Registry as an arm of the Consumer Financial Protection Bureau, which works to protect consumers from unfair or abusive practices.

Right now, credit scores are calculated based on the information contained in consumer credit reports -- reports generated by the aforementioned bureaus themselves. But those credit reports are notorious for containing errors -- and that's only been exacerbated in the course of the pandemic.

There were more than 444,000 credit report error complaints filed in 2020, according to the U.S. Public Interest Research Group. And that's compared to 277,000 in 2019, which is still a large number in its own right. Worse yet, because some consumers don't check their credit reports, those mistakes can often go unnoticed for a long time.

Mistakes on a credit report can hurt borrowers and also result in lower credit scores. Those lower credit scores can then translate to missed opportunities when it comes to things like getting a mortgage or qualifying for a competitive rate on a personal loan. Poor credit can also prevent people from being able to rent a home, even if their income is robust enough and stable to afford one.

By putting credit reporting in the hands of the government, the goal would be to not only reduce or eliminate errors, but also to help ensure that fair practices are upheld. Plus, having the government in charge of credit scores could result in less confusion for borrowers and lenders alike.

Because there are three different reporting bureaus, it's common for consumers to have three different credit scores. But sometimes, there can be a significant discrepancy between those scores. And that can result in loan approval holdups or even denials in a situation where a lender puts more weight on an applicant's lowest score rather than the highest, or the average of the three.

For now, credit reporting is still in the hands of the three major bureaus. But if lawmakers get their way, the government could soon take over -- and perhaps create a system that works better for consumers and lenders alike.