In These 4 States, Boosted Unemployment Benefits End This Weekend 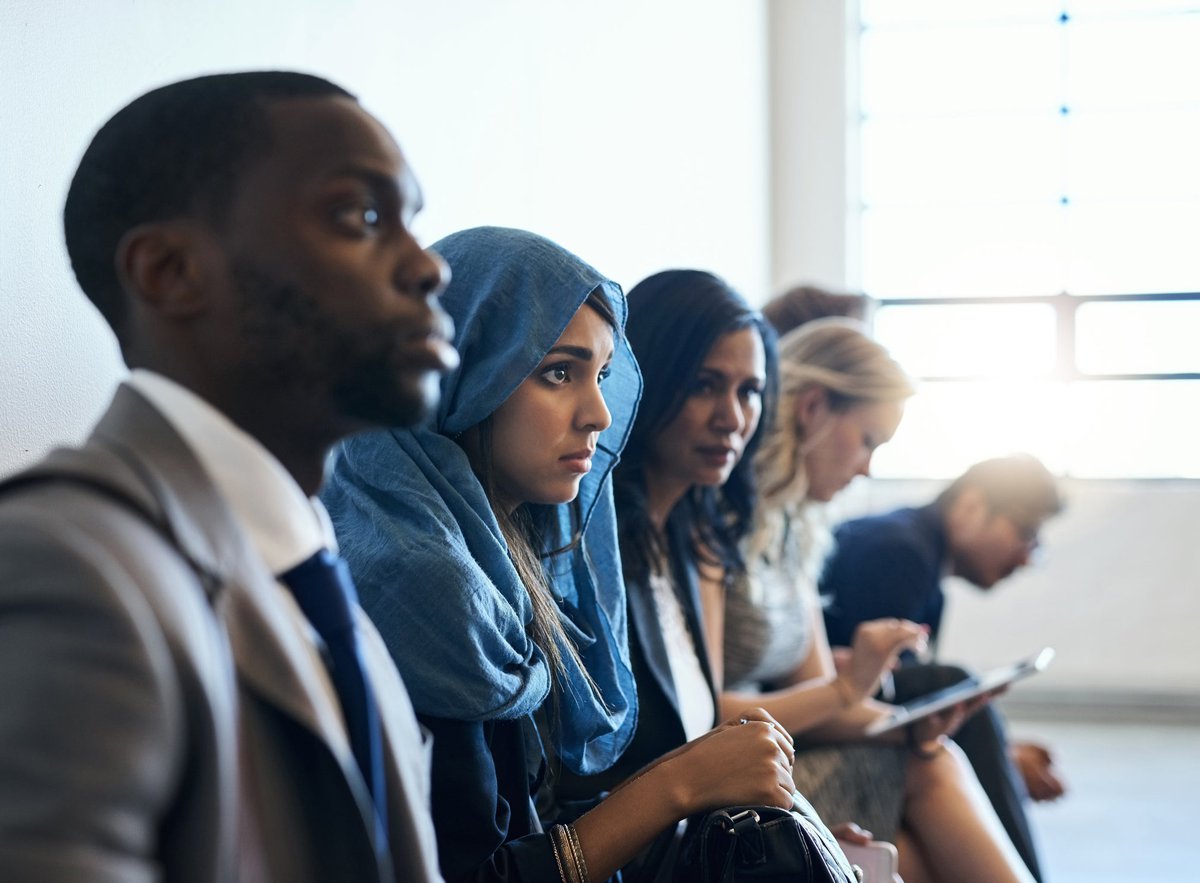 Though 25 states are ending boosted benefits early, in some states, that change is happening very soon.

When the American Rescue Plan was signed into law this past March, jobs were still difficult to come by, and coronavirus vaccines were not yet widely available. As such, lawmakers insisted on providing more aid to the public, which came in many forms.

Not only did the relief bill allow for more stimulus checks to hit Americans' bank accounts, but it also boosted unemployment benefits by $300 a week through the beginning of September.

But a lot has changed since March (thankfully, for the better). Not only have a lot more people managed to get vaccinated against COVID-19, but the jobless rate has declined as more employment opportunities have opened up.

In fact, some states are actually grappling with labor shortages, and they're ending boosted jobless benefits early in an effort to address them.

There are 25 states that have already announced they'll be pulling the plug on boosted unemployment ahead of the September deadline. But that change is coming as early as this weekend for four states:

Why are boosted benefits disappearing?

In Alaska, Iowa, Mississippi, and Missouri, boosted unemployment benefits will come to an end as of June 12. This means that workers in these states will soon lose their extra $300 a week.

Now to be clear, this doesn't mean those same workers will lose their jobless benefits entirely, as they'll still generally be entitled to their regular state benefit. But the absence of that additional $300 a week could create a world of financial difficulties for a lot of people.

Many people who lost their jobs during the pandemic didn't have any savings to fall back on, and have been reliant on boosted unemployment to stay afloat.

The problem, however, is that with a $300 weekly boost in play, a lot of lower-wage workers are making more money on unemployment than they would at a job. And lawmakers are convinced that the only way to address labor shortages is to pull that boost and effectively force people to go out and get jobs.

That tactic, however, overlooks the fact that some people are currently opting out of the labor force due to childcare constraints and the fact that many schools are still not open for full-time in-person learning.

Furthermore, though coronavirus vaccines are now widely available, not everyone is eligible to get one due to medical reasons. And if those people were to go back to work, it could put their health at risk.

While only four states are ending boosted unemployment benefits effective this weekend, the remaining 21 are phasing them out through July 10. As such, jobless workers all over the country will need to prepare to lose that extra money -- and, ideally, figure out a game plan before it's pulled. That could involve enlisting the temporary help of family members to provide childcare or seeking out gig work with a more flexible schedule.

Of course, those with the option to go out and accept a full-time job may want to dust off their resumes sooner rather than later. But unfortunately, for some people, that option isn't as feasible or simple, and those are the people who really stand to get hurt once that extra money goes away.