Indiana Was Forced to Reinstate Boosted Unemployment. It's Now Fighting That Ruling 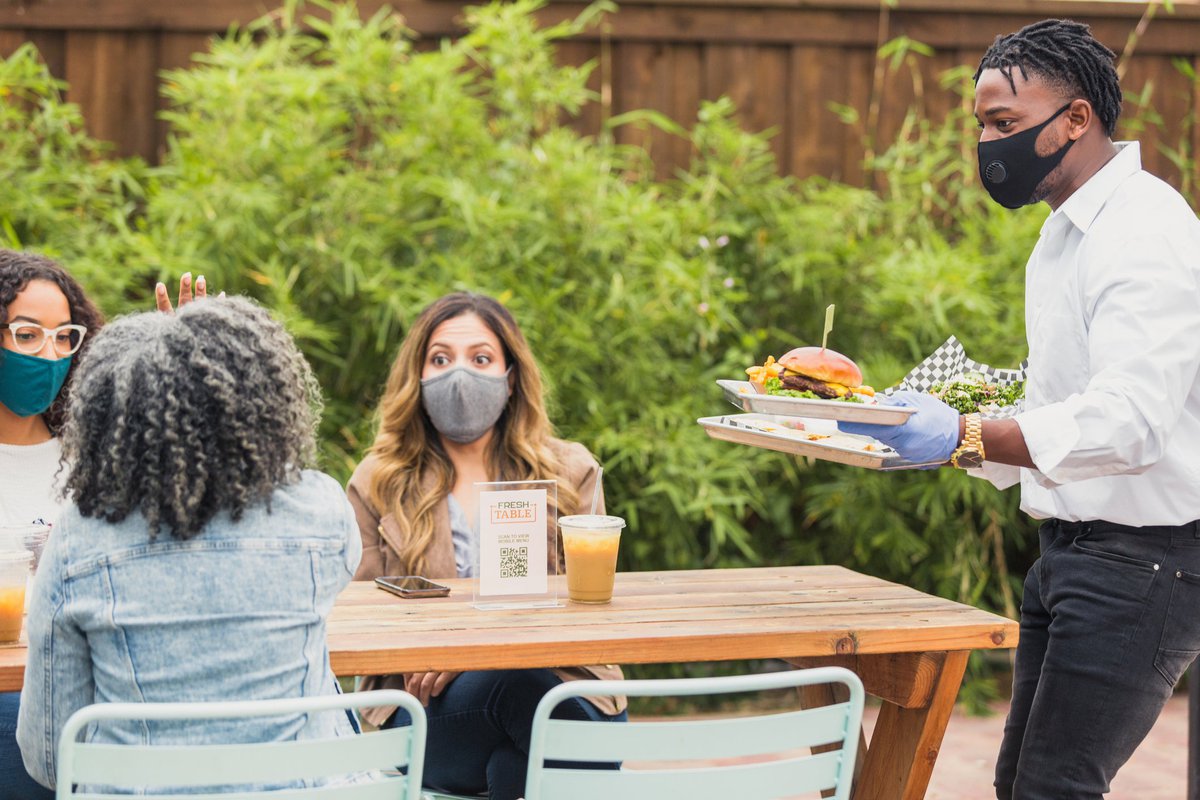 Indiana is intent on pulling boosted jobless benefits -- even if that means engaging in a legal battle.

When the American Rescue Plan -- the relief bill that put $1,400 stimulus checks into millions of bank accounts -- was signed back in March, jobs were still pretty difficult to come by. Plus, at the time, coronavirus vaccines weren't yet widely available, and so many jobless workers were facing safety concerns that were preventing them from re-entering the labor force.

As such, that relief bill called for a $300 weekly boost to unemployment benefits through the beginning of September. The logic was that the extra money would help people stay afloat until the labor market opened up and vaccines became easier to get.

In recent months, 26 states have attempted to pull the plug on boosted unemployment benefits ahead of schedule. Their reasoning was that the extra money was keeping too many people from getting back to work, causing businesses to grapple with labor shortages. This logic especially applied to lower-wage workers, who may, indeed, have been collecting more money on unemployment than what they'd get at an actual full-time job.

Indiana was one of the states that was intent on ending boosted unemployment ahead of its September expiration date. But residents of the state fought back and sued to have that boost reinstated.

A judge took their side, and now the state is forced to continue those benefits until further notice. So far, around 25,000 unemployment payments have gone out in light of that ruling to reimburse people the extra $300 a week they're owed retroactive to June 26 (the date the boost was pulled).

But now Indiana is appealing that decision, and if the state wins, many jobless workers could be out of luck.

Indiana is arguing that the residents who filed a lawsuit against the state to have boosted benefits restored had no legal right to sue since state law doesn't require Indiana to participate in that extension of unemployment aid. The state is also arguing that keeping that boost in place is hindering its economic recovery. If businesses can't hire enough staff, they can't reopen in full.

Of course, boosted jobless benefits aren't the only thing keeping people in Indiana and elsewhere out of the labor force. For some workers, childcare constraints are a major barrier, and with schools not yet reopened for the upcoming academic year, it's easy to see why some people aren't ready to jump back into a job just yet.

Also, now that the Delta variant has become the dominant COVID-19 strain, health-related concerns may be preventing some people from taking a job that requires them to interact with customers on a regular basis. This especially holds true given that mask mandates are still lifted, for the most part, on a national level.

It'll be interesting to see how things play out in Indiana now that the state is moving forward with an appeal. But if the legal battle drags on, the state may end up having to pay those boosted benefits through early September, at which point they're set to go away for everyone.