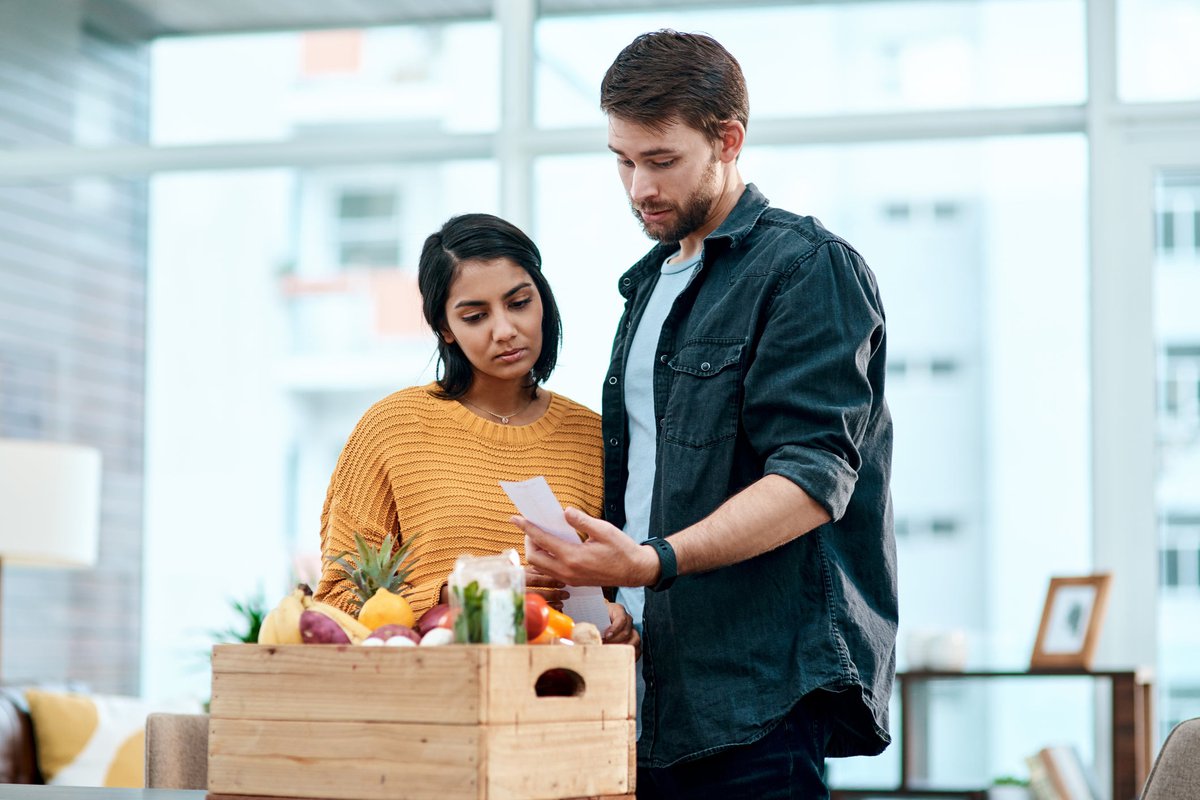 Think inflation is high now? It's been much worse.

According to the latest Consumer Price Index (CPI) data, the inflation rate in the United States was 5.4% in June. While it's not quite this simple, the general idea is that the average purchase that cost $100 in June 2020 can now be expected to cost about $105.40.

To be sure, this is the highest inflation rate we've seen in some time. The inflation rate in the U.S. crept just above this level in 2008 (for one month), but aside from that, we haven't seen inflation rates above 5% since the early 1990s.

A rich history of inflation

Younger Americans might not be aware, but in a historical context, 5.4% inflation isn't too unusual. In fact, prior to the 1990s it wasn't that uncommon to see this level of inflation.

The most recent period of truly high inflation happened from 1979 through 1981, when inflation remained above 9% for nearly three years, peaking at 14.8% in March 1980. There were several causes, including the oil crisis of the 1970s and loose monetary policy. But that isn't all. There have been several periods of double-digit inflation in the last century. (Note: The highest recorded inflation rate since CPI data has been used was 23.7% in June 1920.)

Could 14% inflation (or higher) happen again?

The short answer is yes, but it's somewhat less likely. The high inflation of the 1970s and early 1980s was caused by easy monetary policy intended to bring the U.S. to full employment and by the Federal Reserve being slow to act to bring it under control. There was also a great deal of government spending, the end of the gold standard, the removal of wage and price controls, the oil crisis of the 1970s, and several other contributing factors.

In a nutshell, the ultra-high inflation rates of the late 1970s and early 1980s resulted from a perfect storm of policy and global issues. And, as we saw in the rate-hike cycle just a few years ago, the Fed is generally willing to act much faster these days to prevent the economy from overheating. There are other differences as well. For example, the rise of e-commerce and discount shopping chains have made it easier for consumers to shop around for the best prices.

That said, it's worth noting that the worst inflation in our history happened as the major global influenza pandemic was winding down in 1920. At the time that pandemic ended in April 1920, inflation was over 20%.

What does inflation mean to your wallet?

There's no perfect answer here, but one thing that is certain is that inflation makes your money worth less over time. And while it isn't always the case, the stock market tends to perform worse in high-inflation periods than it does when inflation is at a more manageable 2%-3% range like the Federal Reserve would like to see.

One smart move to make is to consider an online high-yield savings account for your rainy day money and emergency fund. While this won't beat inflation over time, these banks tend to offer interest rates that are at least closer to the prevailing inflation rate than brick-and-mortar banks offer, so your money's purchasing power will hold up better over time.