Is There a Statute of Limitations on Debt? 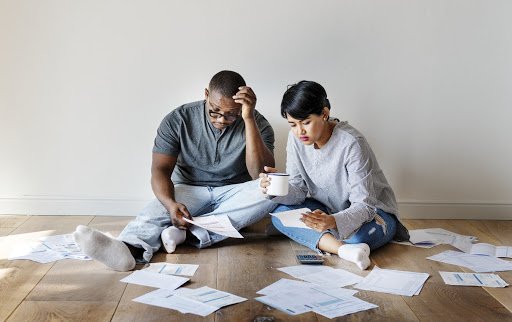 The statute of limitations on debt depends on where you live or where the debt originated.

If you still receive calls about a debt you stopped paying several years ago, you may wonder if there's a statute of limitations, a time when bill collectors must stop hounding you and let it go. You may also be concerned about the impact unpaid debt has on your credit report. Here, we'll sort out the answers.

Is there a statute of limitations on debt?

What about your credit report?

Negative marks can remain on your credit report after the statute of limitations expires. Credit bureaus have their own rules regarding how long negative events remain on your report, and don't care if the debt has legally expired.

Something to keep in mind: To convince you to pay, a debt collector may promise to have negative remarks removed from your credit history. As lovely as this may sound, it is not always possible. Credit bureaus discourage the removal of negative remarks, saying it makes credit reports less accurate.

Can a debt collector still call?

Debt is broken down into several types. To understand how long the statute of limitations lasts in your state, you need to know the kind of debt you carry.

Revolving accounts like a store credit card or line of credit are considered open-ended. That's because you can keep these accounts open as long as you make regular payments. There's also no set date when the balance must be paid in full.

Although both are considered unsecured debts, states treat major credit card issuer debt differently than they treat store debt, and the statute of limitations tends to be different.

If someone took you to court for failure to pay one of these types of debt and won a judgement, there is an additional statute of limitation on the judgement in most states, ranging from three to 20 years.

Here are four quick facts about the statute of limitations worth knowing:

Statute of limitations on debt by state (in years)

Knowing the statute of limitations on debt is not about gaming the system. It's about understanding when you're legally off the hook and knowing when a debt collector lies about the legal right to sue.