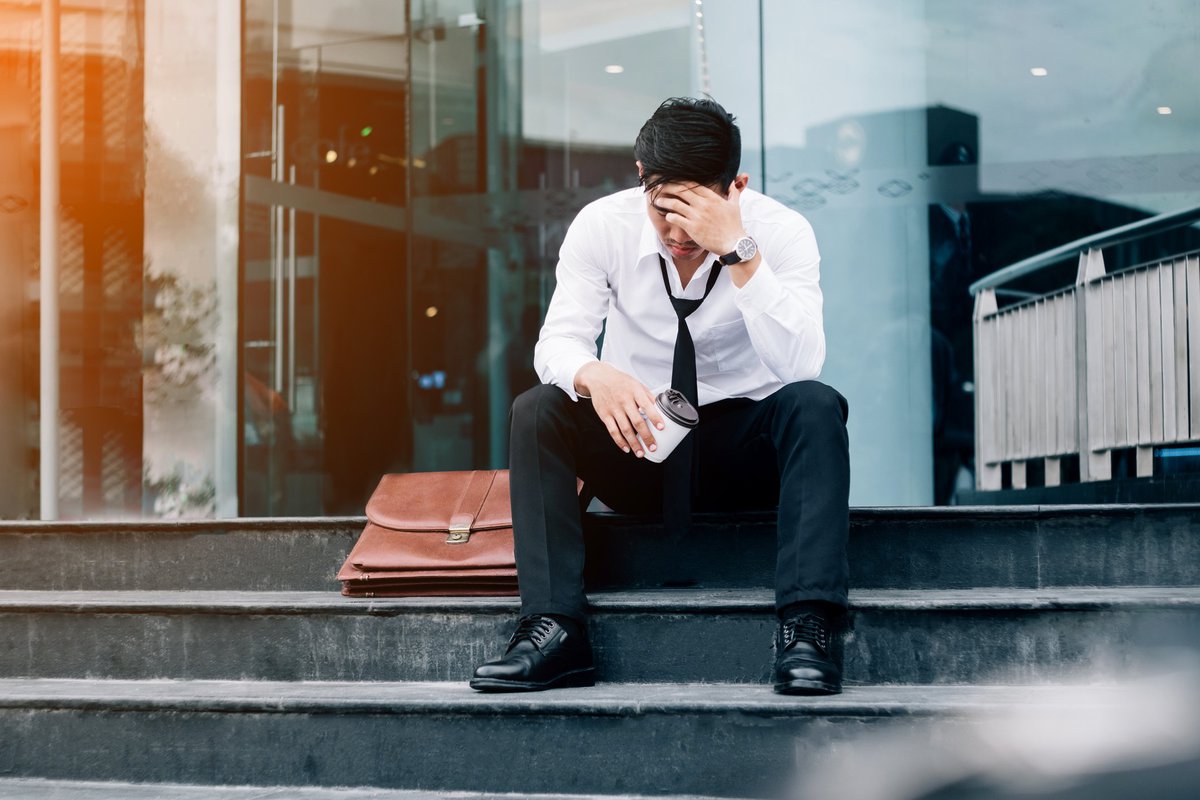 While stimulus checks may be right around the corner, unemployment workers could see a lapse in benefits.

A sweeping $1.9 trillion stimulus bill could be signed into law very soon. Once that happens, Americans are in line for a host of benefits -- $1,400 checks, an expanded Child Tax Credit, health insurance subsidies, food benefits, and enhanced unemployment. But while some of that aid could come very quickly, other aid might take longer.

Case in point: Stimulus checks could arrive in Americans' bank accounts within days of the relief bill being signed into law. But money from a boosted Child Tax Credit won't arrive until July most likely. And many jobless workers who are collecting unemployment may have to wait on their newly boosted and extended payments. This puts them at risk of a serious income shortfall while they're in limbo.

A gap in unemployment could devastate millions

One of the main reasons lawmakers rushed to pass their relief bill is that extended unemployment benefits under the last relief bill will run out for millions by March 14. The purpose of expediting legislation was to avoid a gap in benefits for the jobless as well as provide aid to the general public as quickly as possible.

Now, it appears as though the bill is well on track to be signed into law prior to March 14. But that doesn't mean everyone on unemployment will avoid an interruption in payments.

Though some states are equipped to continue sending out jobless benefits without a gap, other states will have to make changes to their unemployment systems to send out the benefits called for in the new bill. And while most states should be in a position to start sending out jobless benefits under the latest bill in less than three weeks once it gets signed into law, that would still leave a lot of people with an income shortfall for several weeks.

Seeing as how many jobless workers have already exhausted their savings, that's problematic, as it means a lot of people risk near-term debt in the absence of unemployment benefit continuity.

Of course, some jobless workers could get lucky. Depending on their states' systems, they could avoid a lapse in benefits. But generally speaking, those on unemployment may need to gear up for a temporary crunch. Anyone in that position shouldn't hesitate to seek relief resources during that time, whether it means asking to defer rent payments, credit card payments, or other bills.

The silver lining here is that while the jobless may see a gap in benefits, they may also get their stimulus payments during that lapse. Anyone eligible for a stimulus via direct deposit could be sitting on that money by mid-to-late March, and a $1,400 windfall could take the place of a week or so of unemployment benefits. Even though the IRS is busy dealing with tax season, the agency has said there should be no delays in sending out stimulus cash. Unfortunately, anyone waiting on a check in the mail may not get that money until April at the earliest, as it takes a lot longer to issue those payments than it does to send stimulus funds electronically.