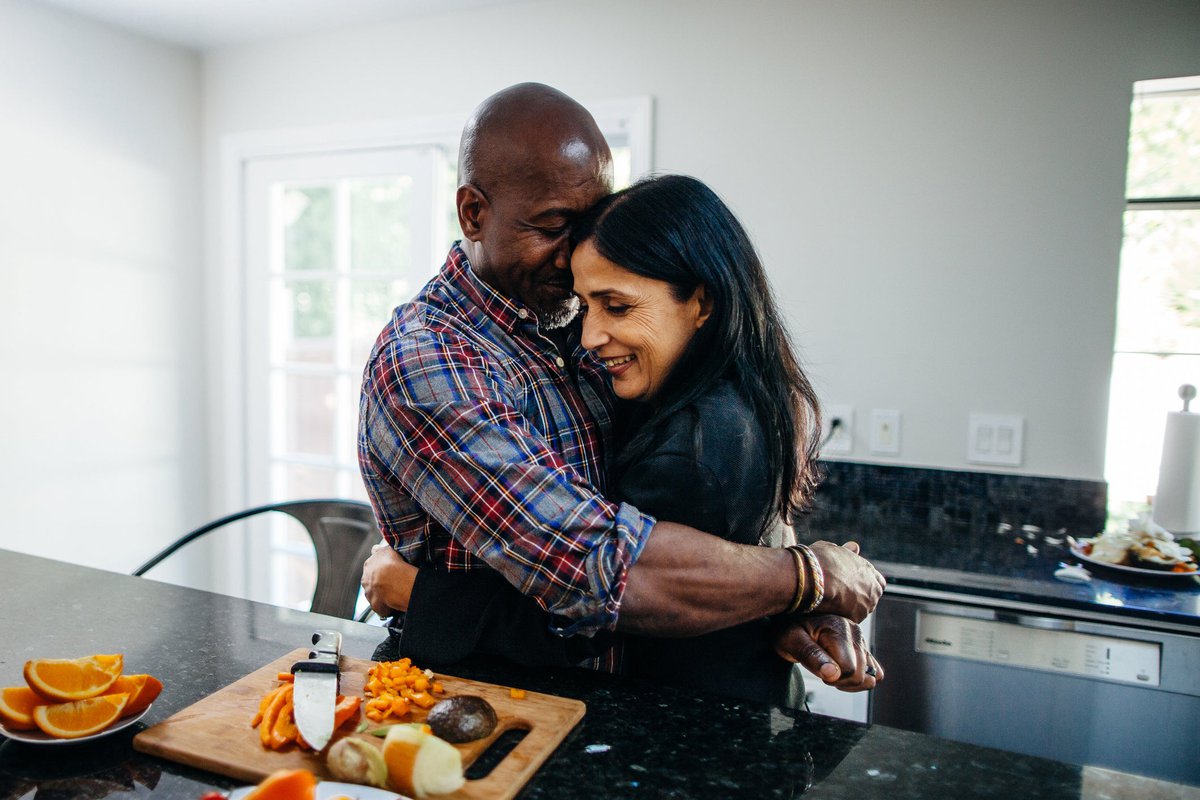 At a time when so many states have pulled the plug on boosted benefits, California's unemployed could get a lifeline.

Though the U.S. jobless rate isn't nearly as high as it was when the coronavirus outbreak first erupted, it's also much higher than it was before the pandemic began. And in some states, unemployment is considerably higher than the national average.

California happens to be one such state. But thankfully, some jobless workers who live there may be in for a financial lifeline.

More money for some unemployed workers

Normally, self-employed workers aren't entitled to jobless benefits, but specific programs were put into place during the pandemic that have allowed them to receive unemployment income. And now, it looks like an estimated 350,000 California residents who are self-employed and salaried at the same time may be in line for an extra $100 a week in unemployment benefits.

This benefit was created by legislation late last year and applies to those who are self-employed and earned more than $5,000 in self-employment income but also work salaried jobs on a part-time basis. For example, someone who works 20 hours a week as a salaried store employee but also does independent home repair work might qualify.

The extra $100 a week is actually retroactive to Dec. 27, and eligible recipients may be entitled to up to 36 weeks of it, or an additional $3,600 in total. Workers have until Sept. 6 to apply for their added benefits.

A far cry from other states

At a time when 26 states have already made the decision to pull the plug on boosted unemployment benefits, the fact that California is going in the opposite direction -- making more money available to people without jobs -- reads like a breath of fresh air. Now the reality is that the unemployment rate in California is higher than it is in many states, and so the decision to provide extra aid makes sense.

Plus, it's worth noting that the states that have ended boosted benefits ahead of their early September expiration date have all been experiencing labor shortages. And that, in turn, has been hindering their economic recovery. The hope on lawmakers' part is that ending that $300 weekly boost will motivate more people to go out and get a job since, at that point, they'll no longer be in a situation where their unemployment checks pay them more than a job would.

Of course, come early September, a lot of people may be out of luck once those boosted benefits come to an end. As of now, there's no indication that they'll be extended at the federal level.

Given the number of people without jobs who don't have savings to fall back on, a lot of people may, unfortunately, experience a financial crisis once that boosted aid wraps up. California residents who are eligible for an extra $100 a week in benefits may want to consider banking that money, especially if it comes as a lump sum. That way, they'll have more of a cushion if their finances take a turn for the worse later on in the year.