Jobs Are Up -- Except for Low-Income Workers 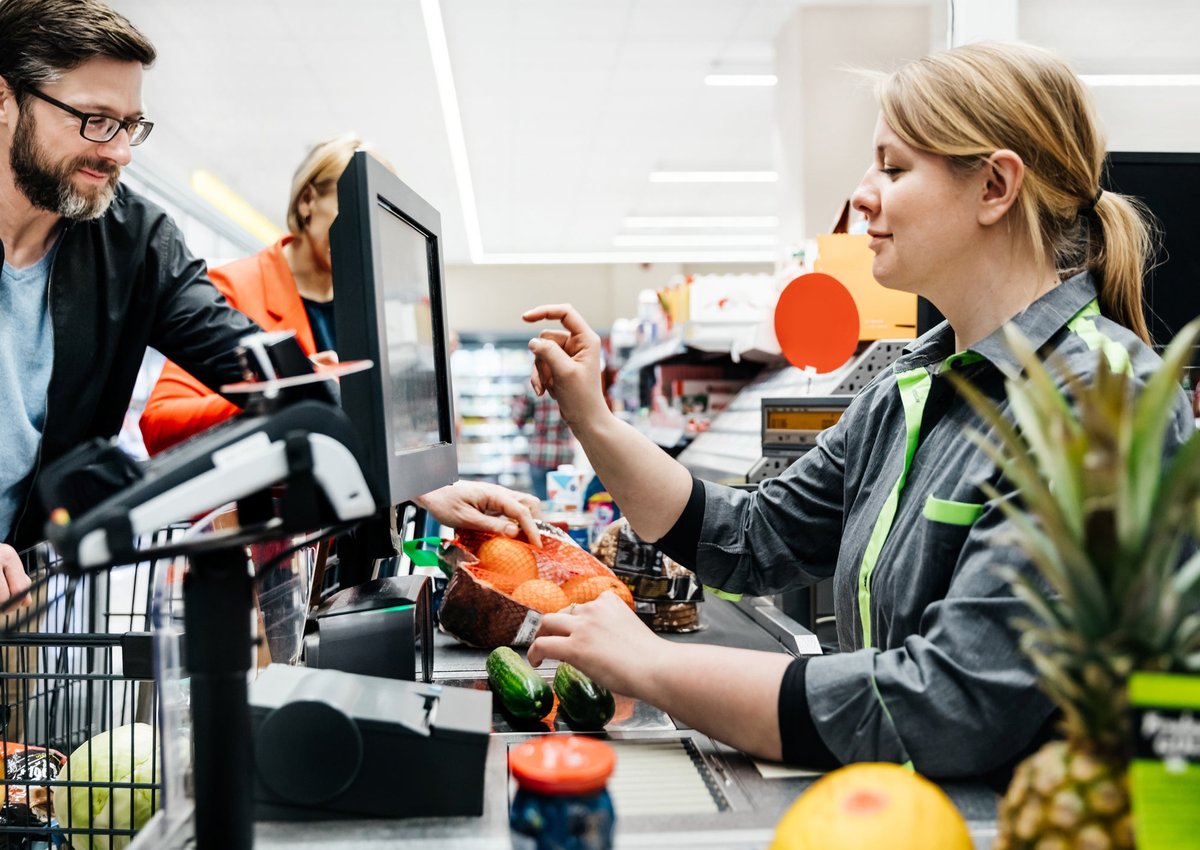 While the U.S. economy has millions of available jobs, there are fewer options for people on the lower end of the income scale.

While the national unemployment rate is still much higher than it was before the coronavirus hit, the economy is much improved compared to the start of the pandemic. In fact, in June, there were a record-breaking 10.1 million jobs available for U.S. workers.

But while jobs may be plentiful across the board, they're harder to come by for low-income workers. As of July 23, jobs for workers earning less than $27,000 a year were down around 22% relative to mid-January of 2020, according to Opportunity Insights, an economic research initiative out of Harvard University. By contrast, jobs are up 10% over the same time frame for workers earning more than $60,000 a year.

This disparity speaks to the struggles lower earners have faced since the COVID-19 outbreak began. While many moderate and higher earners benefited financially from the pandemic by spending less and saving more, many lower earners are still nowhere close to having recovered. In fact, the country's lowest earners saw almost 40% of their jobs disappear at the peak of the crisis back in April of 2020.

Sadly, even if more jobs were to open up for lower earners, they wouldn't necessarily be the safest given the COVID-19 surge. Around 76% of low-income workers don't have the ability to do their jobs remotely to reduce their risk of getting infected, according to a December survey from the Pew Research Center. By contrast, only 44% of higher earners say they don't have the option to work from home.

Will lower earners be in line for more aid?

There's been a host of relief for struggling workers during the pandemic. In addition to several rounds of direct stimulus checks, there was also boosted unemployment benefits and an enhanced Child Tax Credit. All of these aid measures weren't limited to low earners -- some higher-income families benefited from them, too.

Meanwhile, aid targeting lower earners arrived in the form of an expanded Earned Income Tax Credit, a $45 billion pool of rental assistance funds, and enhanced food benefits. But even so, at the end of the day, what low-income workers need are job opportunities to get back on their feet. And until those arrive, it's not unreasonable to suggest that lawmakers may seek to provide more targeted aid to those who are truly in need.

At this point, it's pretty unlikely that a fourth stimulus check will hit Americans' bank accounts. But could there be more aid for the long-term unemployed? That's a possibility we should not yet write off.

Right now, jobless workers in roughly half of states are still receiving an additional $300 a week in their unemployment checks. That aid expires at the start of September, and without it, many households will struggle to make ends meet. Lawmakers may need to come up with a plan to help lower earners for whom the job opportunities just aren't there, even at this stage of our economic recovery.